Minister Eoghan Murphy has announced UCD scientist, Professor Tasman Crowe, Director of the UCD Earth Institute as the chair of a new expert group to advise Government on the expansion of Ireland’s existing network of Marine Protected Areas (MPAs).

Through the EU, Ireland is a party to the UN Convention on Biological Diversity (CBD) which has agreed that "By 2020, at least 17 percent of terrestrial and inland water areas and 10 percent of coastal and marine areas, especially areas of particular importance for biodiversity and ecosystem services, are conserved through effectively and equitably managed, ecologically representative and well-connected systems of protected areas and other effective area-based conservation measures, and integrated into the wider landscape and seascape."

Ireland has committed to the national biodiversity action plan to expand our network of MPAs to meet the internationally agreed target of having a minimum of 10% of our marine area protected. This target for MPAs is also reflected in UN Sustainable Development (SDG) Goal 14.

“This will be an important focus of my Department’s work in the coming months and years and is central to our implementation of the Marine Strategy Framework Directive, the OSPAR Convention, our commitments under the UN Sustainable Development Goals, and the UN Convention on Biological Diversity,” Minister Murphy said.

“As I have previously stated, it is my intention that Ireland will significantly expand our network of marine protected areas (MPAs). This will enable us to meet the current internationally agreed target 10% protection and any future commitments,” he added.

The work of the expert group will include reviewing existing protection measures and advising the Minister on the processes required for the creation of MPAs. The group will also consider the gaps in existing legislation to underpin such a network. It is expected that the work will take some six months and culminate in an expert report with recommendations feeding into the development of the new legislation.

Marine Protected Areas can take a variety of forms ranging from exclusive marine reserves to areas allowing sustainable use and restricting specific activities. Ireland's future network may include the incorporation of existing marine Special Protection Areas (SPAs) and Special Areas of Conservation (SACs) under the Birds or Habitats Directives. It may also incorporate protection measures established under the Common Fisheries Programme (CFP) and other conservation and protection measures.

Marine Protected Areas can also play a role in mitigating the effects of climate change and ocean acidification by ensuring that the marine ecosystems are healthy and resilient and by safeguarding the marine environment’s current role as a natural storage of carbon. 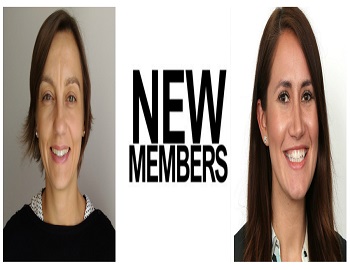 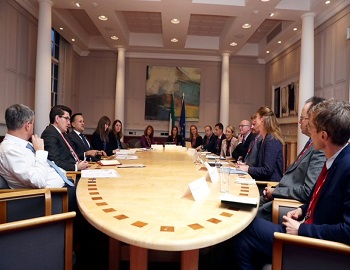 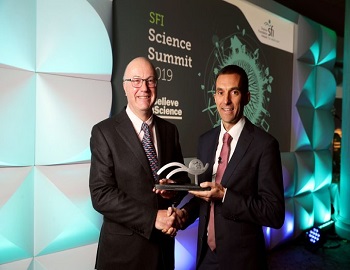