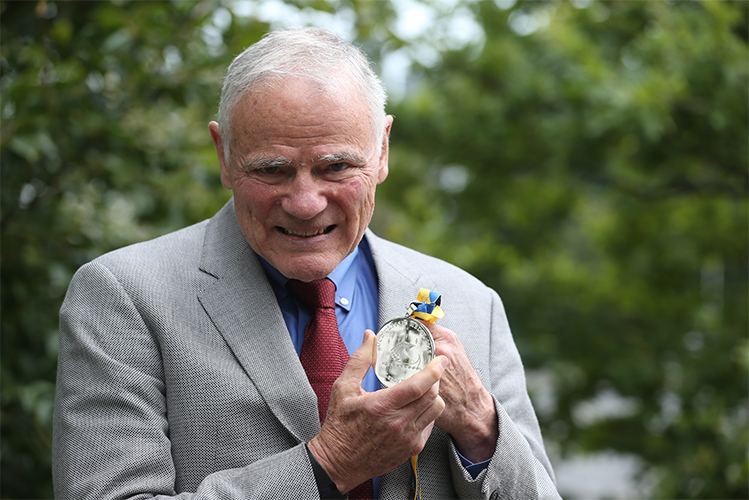 Dr Hood studied biology at California Institute of Technology (Caltech) before going on to Johns Hopkins School of Medicine where he was awarded an MD in 1964. He then returned to his alma mater to complete a PhD in Biochemistry focusing on the structure, genetics, and evolution of immunoglobulins.