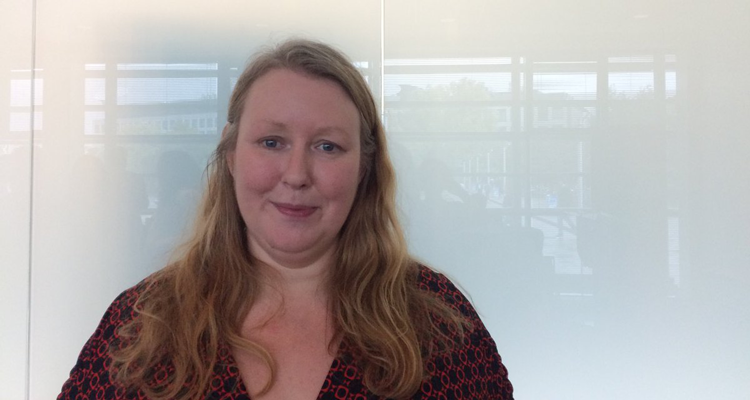 Michelle Norris is Professor of Social Policy in UCD School of Applied Social Science, UCD researching and teaching on housing policy and urban regeneration.  In 2016, she published Property, Family and the Irish Welfare State. Michelle’s work crosses over from academic research to public policy. She is a committee member of the Land Development Agency, the National  Economic and Social Council and the Housing Finance Agency (chair, 2012 and 2017).  Michelle has also worked as a local government housing manager and between 2000 and 2005, she was the director of the Centre for Housing Research, conducting housing research and policy.

Professor Norris’ lecture ‘Unmaking Home: Homes for Shelter or Homes for Investment’ is a timely addition to public discourse as we approach the next general election. A concise history of housing policy, it’s a digest of Ireland’s changing circumstances and attitudes, and the decision-making that led to our present impasse.

As we see daily reported in the national media, the mood of the country now is an angry one. As predicted, housing has become the linchpin issue of the coming election, and parties are clambering to assure the electorate their policies will be the ones to resolve the crisis.

Some dispute that there is a housing crisis, namely Callaun Capital who released a report late last year decrying an ‘accommodation crisis’ instead and citing a failure of supply in nursing home beds, affordable student digs and other lodgings, but not in houses. According to the report, there were 2,500 more housing units built in the year to March 2019 than were sold.

It also refuted the oft repeated charge of land hoarding and instead pointed to the lengthy process of gaining approval and delivering building projects, particularly in the social housing sector  – a point which was echoed by audience members from Limerick Co Council at the recording of Professor Norris’ lecture in Moyross. A problem caused, in part, by the loss of local authority personnel during austerity. A problem facing the myriad proposed affordable housing schemes, which will invariably be compounded by the lack of manpower and skills to deliver them. Media commentary and Twitter posts are quick to distil this complex issue down to simple cause and effect explanations – usually with a view to laying blame at the door of one government or other. But as Professor Norris’ lecture shows this issue is anything but simple.

Audience member Professor Des McCafferty from the Department of Geography in Mary Immaculate College, Limerick, pointed to the fact that Ireland has transitioned from a 50:50 urban and rural model – which could provide affordable self-builds readily – to a predominantly urban population (approx. two thirds). As this trend continues and intensifies demand in urban areas, and as our aging population lives longer and more people live singly for a variety of reasons, can the family home with a front and back garden described by Dr Ellen Rowley (Episode 2) remain a realistic aspiration for one and all?

Each political party contesting our coming election has laid out its manifesto, outlining detailed plans for the provision of affordable housing and assistance to buy. Each has been scrutinised for feasibility and almost all have had their funding proposition challenged – as each party seeks to avoid offending any great faction of the electorate with the promise of financial burden.

Would any party facing our voters have the confidence in our collective will to revisit the proposed Land Value Tax of 2010? Would Irish landlords be agreeable to rent increase restrictions in the mode of Switzerland, whereby rents can only legally be increased in line with actual costs?

What Professor Norris’ lecture, and to some extent Dr Rowley’s lecture, have demonstrated, is that the decision-making around housing in Ireland is very much dependent on the attitudes of voters. Rather than looking to any one Government or housing minister for action, should we not first ask ourselves what are we willing to pay for and what are we willing to sacrifice in order to create the fair and equitable Ireland we say we want? 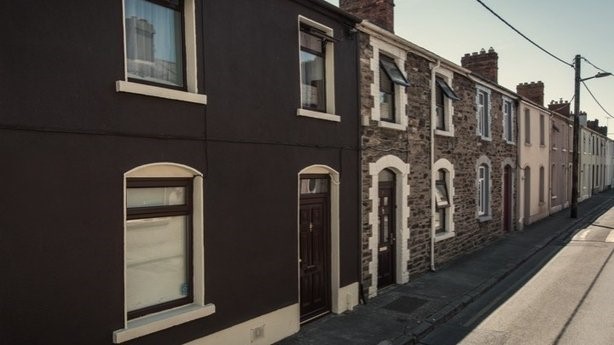 Professor Norris is currently working on research on reducing homelessness among young people leaving state care, commissioned by the Department of Children and Youth Affairs.

In 2018-2019, Michelle participated in an expert group on the provision of accommodation for Travellers, the report from which is available at https://www.housing.gov.ie/sites/default/files/publications/files/2019_july_expert_review_group_traveller_accommodation-final_reportrt_00.pdf

In 2016, she was appointed by an Taoiseach as an independent member of the National Economic and Social Council (NESC) (nesc.ie) which advises the Irish government on economic, environmental and social policy.

In 2012 and again in 2017, she was appointed by the Minister for Housing as chair of the Housing Finance Agency (hfa.ie). The Agency raises finance on international markets which it lends on to local authorities and housing associations for the provision of housing to low income households.