"The intention is to take a major national issue - in this case Housing - and present and discuss socio-economic and cultural aspects that stretch the public understanding and the definition of 'home' nationally and universally."

Five lectures (see below) are recorded on location around Ireland in July for future broadcast on RTÉ Radio 1 as five hour-long edited programmes. Each of the lectures is followed by contributions from invited guests, followed by a Q&A with the audience. 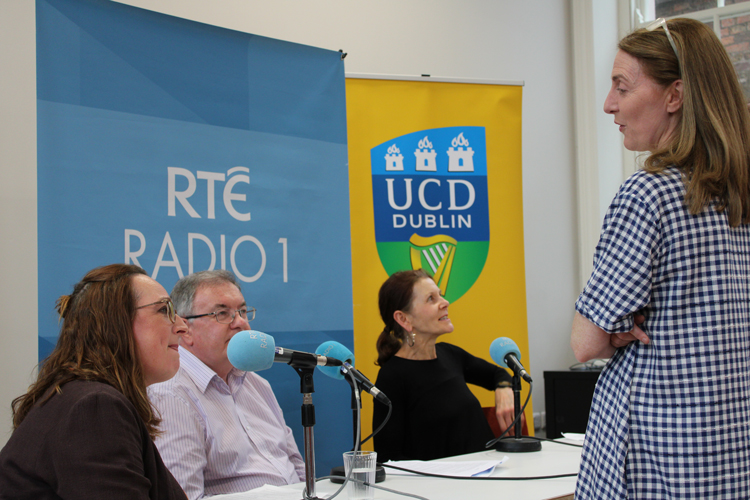 The 2019 series presents aspects of MAKING HOME by contributors renowned in their fields of architecture, history, technology, arts and economics.

At the heart of the DAVIS NOW LECTURES is the aim of bringing to audiences newly-commissioned lectures from our finest scholars, artists and thinkers. Five lectures are recorded on location around Ireland for broadcast as hour-long edited programmes. Each event consists of a lecture, questions and remarks by an invited audience and then a public question + answer session.

The lectures are being broadcast as follows: