UCD Arts and Humanities had a strong presence at this year’s An Post Irish Book Awards, which was broadcast on RTÉ One Television last week. Congratulations to Associate Professor Emilie Pine from the School of English, Drama and Film who won the highly-coveted Newcomer of the Year Award, for her best-selling collection of essays Notes to Self. Notes to Self was also nominated in the Non-Fiction Book of the Year category.

You can watch the Irish Book Awards here https://www.irishbookawards.irish/?gclid=EAIaIQobChMIpfLJru2F3wIVWOh3Ch2HAwQ5EAAYASAAEgJqIPD_BwE
Emilie’s award is featured at 27 minutes 56 seconds and runs to 33 minutes 12 seconds. 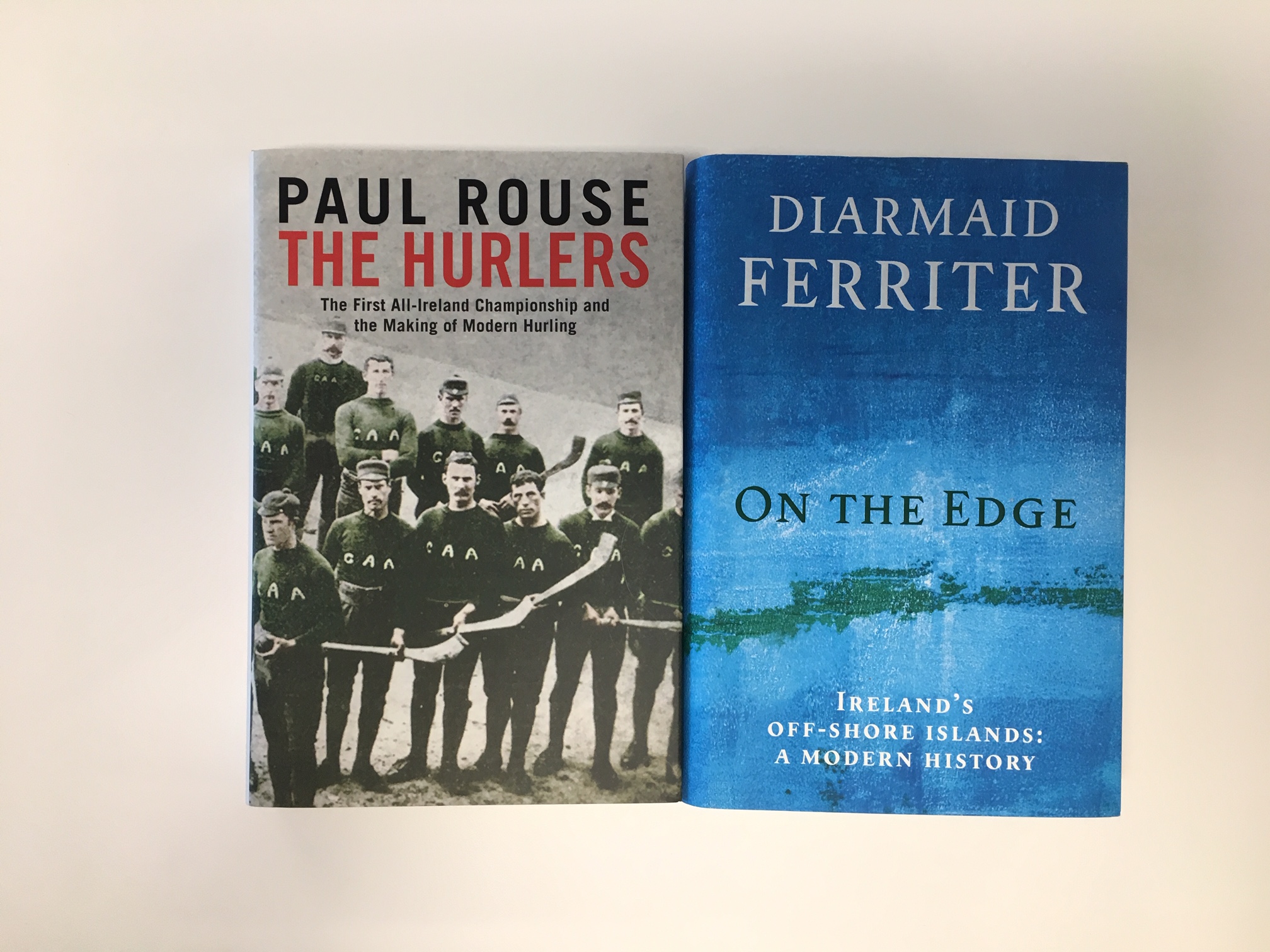