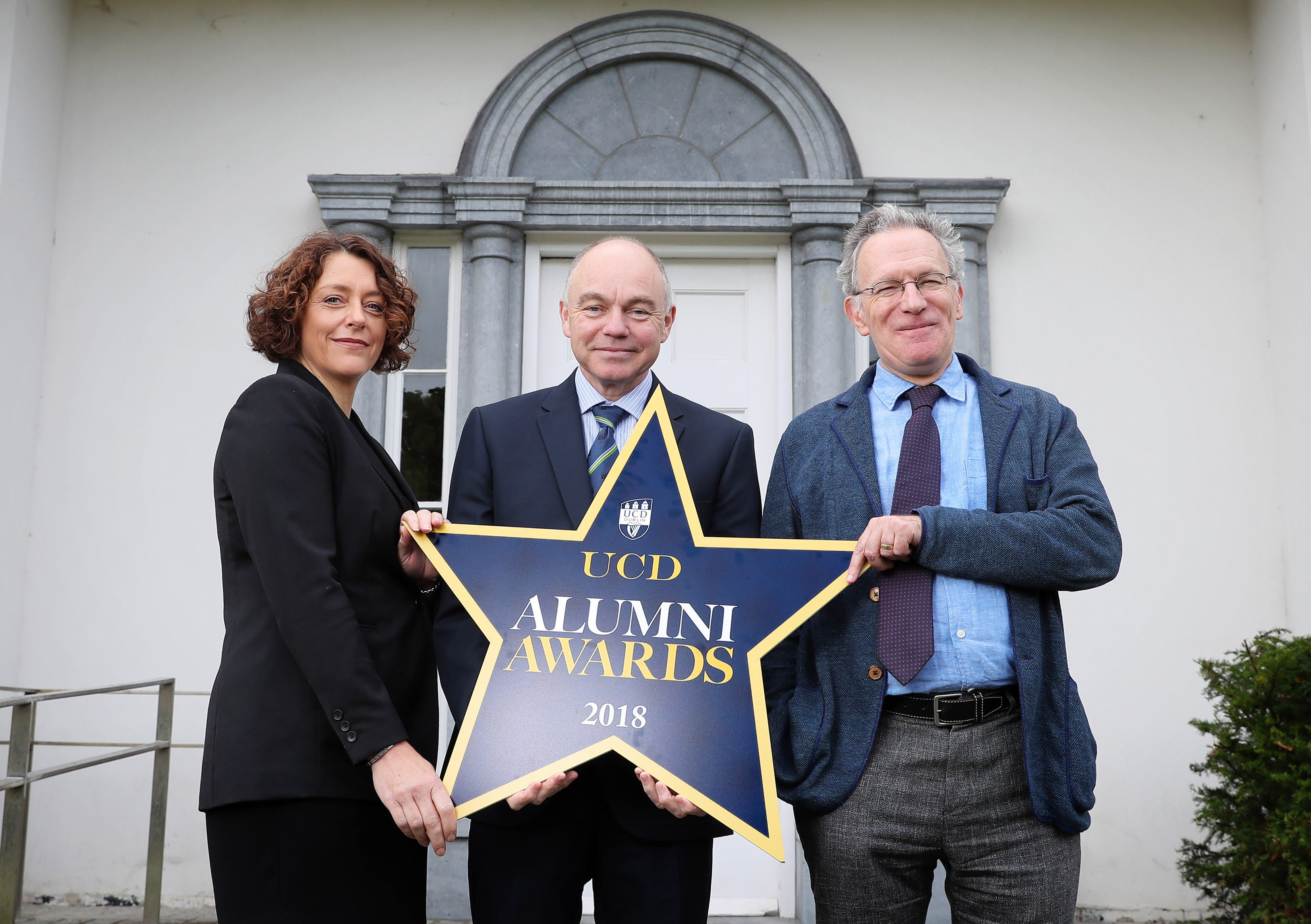 Thank you to all the Schools and individuals who submitted a nomination this year. The competition was strong across all 10 categories and Fintan O’Toole was chosen as the Arts and Humanities awardee. Fintan will be presented with this prestigious award at the Alumni Awards Ceremony in the O’Reilly Hall, 9 November 2018, when UCD will honour the exceptional achievement of all 10 award-winning alumni.

Fintan O’Toole is one of Ireland’s most renowned journalists and influential public intellectuals, across a broad range of topics including politics, history, culture and the arts. His journalistic career began at In Dublin as a theatre critic, a role he later took up with The Sunday Tribune, The New York Daily News and The Irish Times. In 1988, after a period as editor of Magill, Fintan joined The Irish Times, where his column has featured for 30 years. Fintan has also written a number of books on theatre, politics, biography and cultural history including Ship of Fools, Enough is Enough and History of Ireland in 100 Objects. He is currently working on the official biography of Seamus Heaney.

Fintan’s role as a public commentator, author and critical thinker makes him a very worthy recipient of this award.

You can find out more about Fintan and the other nine 2018 UCD Alumni Award winners via https://alumni.ucd.ie/awards/