It is with great sadness that we note the passing of Dr Judith Chavasse, our former colleague and friend from the School of Nursing Midwifery and Health Systems. Many colleagues worked with her and were taught by her, and her commitment to the highest standards of education and scholarly activity was legendary. Judith was Director of Nursing Studies until her retirement in September 1993. Judith played a significant role in the development of nursing as an academic and professional discipline in UCD and was instrumental in establishing nursing as a subject in the university. Her significant contribution to nursing education was recognised by Trinity College in 2004 with the award of an honorary Doctor in Laws.

Judith’s contribution to the School of Nursing, Midwifery and Health Systems is marked by two prizes awarded each year in her name:

-The Dr Judith Chavasse Prize is awarded to the student who achieves the highest GPA on the Graduate Diploma in Nursing (Public Health Nursing).

-The Dr Judith Chavasse Medal is awarded to the student who achieved the highest grade on the Evidence Based Practice for Healthcare module on Stage four of the BSc (Nursing).

Our condolences go out to her family at this time. 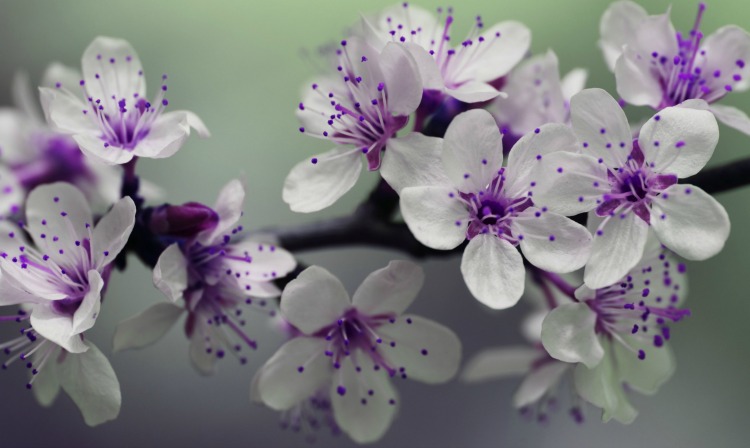