Discovery is led by Professor Patricia Maguire, Director, Fellow in the Conway Institute & Professor in the UCD School of Biomolecular and Biomedical Science, who is responsible for developing and leading the Institute in an overall strategic direction.

The Advisory Board provides visionary leadership to the Institute. Our board includes accomplished academics and business leaders.

H. Vincent Poor (F'87) received the Ph.D. degree in EECS from Princeton University, Princeton, NJ, USA, in 1977. From 1977 until 1990, he was on the faculty of the University of Illinois at Urbana-Champaign. Since 1990 he has been on the faculty at Princeton, where he is the Michael Henry Strater University Professor of Electrical Engineering. From 2006 until 2016, he served as a Dean of Princeton's School of Engineering and Applied Science. He has also held visiting appointments at several other institutions, including most recently at Berkeley and Cambridge. His research interests are in the areas of information theory and signal processing, and their applications in wireless networks, energy systems and related fields.

Tess Mateo is Advisor to AQAL Capital, the United Nations on Gender and Climate and Managing Director CXCatalysts, which develops public private partnerships in clean energy, water, sustainable food, infrastructure, and health. With over two decades of corporate restructuring, turnaround and start-up experience in over four dozen countries, she partners for profitable green growth opportunities.

A leading advocate for creativity in business thinking, Jim is inspired by the pursuit of original and thought-provoking solutions to big problems. He was previously Group CEO of The Partnership (which included The Partners, Lambie-Nairn, Addison Group and VBAT). He has led the global relationship with Deloitte for 10 years, and has advised many other world-renowned clients including Ford and the BBC on brand strategy, design and business issues.

The Institute for Discovery is located in the heart of UCD’s stunning urban campus in the O'Brien Centre for Science. 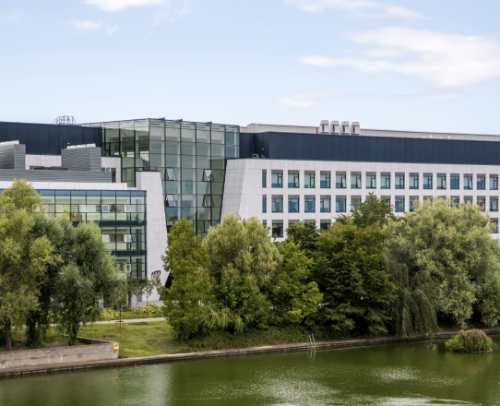