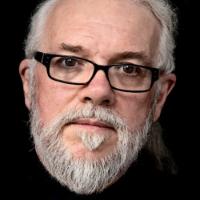 Noel Sharkey is professor of AI and robotics and professor of public engagement at the University of Sheffield.

The head judge on popular BBC series Robot Wars he has held a number of research and teaching positions in the UK (Essex, Exeter, Sheffield) and the USA (Yale and Stanford).

Co-founder of the Foundation for Responsible Robotics, Prof Sharkey has highlighted racism, sexism and bias in algorithms and the need for human supervision of Lethal Autonomous Weapons [LAWs]

He holds a doctorate in experimental psychology and a doctorate of science and was an EPSRC senior media fellow (2004-2010).