What Wearables Can Tell Us About Ourselves (and the World) 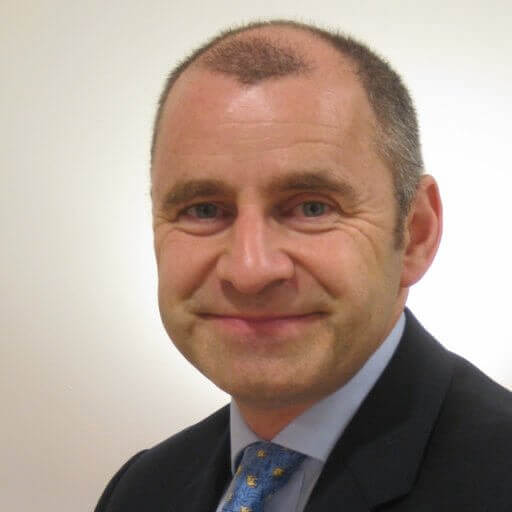 In our Zoom for Thought on September 15th, 2020, UCD Discovery Director Professor Patricia Maguire spoke to Dr Conor Heneghan, Director of Research Algorithms at Fitbit, California, about “What Wearables Tell Us About Ourselves (and the World)”. In case you missed it, here are our Top Takeaway Thoughts.

Smart watches and trackers are devices you wear on your wrist that collect useful information about your health and wellness. Their core components are an accelerometer to measure movement, an optical sensor to measure heart rate and altimeters to measure altitude. Health features are becoming more sophisticated; earlier this week Fitbit received FDA and EU clearance to launch an electrocardiogram check on their latest smartwatch. “A 30-second sample from your smartwatch can detect a condition called atrial fibrillation which is the most common cardiac arrhythmia,” says Dr Heneghan, adding that this tracker is 99% accurate.

Wearables can estimate your sleep quality by measuring the different phases of sleep - light, deep and REM. “Most adults should probably get between 10% and 20% of their night as deep sleep. One to two hours would be good.”

Fitbit carried out a study in the US and Canada by asking people who had Covid-19 to share their Fitbit data with them. “We were able to see some very interesting signs of changes in breathing rate, heart rate and also the variation of heart rate as a person develops the early signs of Covid. We’re trying to see if we can push that forward some more.” Trackers can already estimate the oxygen in your blood to give you a sense of your overall wellness “which might be particularly relevant right now in the Covid era”.

Fitbit’s “Reminder to Move” feature buzzes your wrist after fifty minutes if you still haven’t achieved the minimum recommended 250 steps an hour. When the company tested this feature with 60,000 sedentary people, they increased their step count by 25% - “a very powerful example of behaviour change”.

From Scepticism to Acceptance

Some Fitbit users have reported reluctance among clinicians to embrace health data gleaned from their wearables. “Talking to the medical community is very much part of Fitbit’s mission. There is scepticism but also a growing acceptance that wearables have a role in general health,” says Dr Heneghan, describing Fitbit health trackers as “an extra pair of eyes for medical people” treating their patients.

In 1965 a Japanese company made one of the world’s first pedometers, and called it Manpo-kei, the Japanese for “10,000-step meter”. This was because the character for “10,000”, 万歩計, looks like a man walking. “But it actually turned out to be a pretty decent metric. I think about 8,600 steps is the average among our users around the world. 10,000 is a little bit more than the average so it’s a good target to have.”

Fitbit has some 30 million active users worldwide - and Ireland “is towards the top end in terms of physical activity and also things like average resting heart rate”. The general trend is that the hotter the country - such as Saudi Arabia and India - the harder it is for people to get the steps in. The more northern - or more southern, in the case of New Zealand - the better the level of daily physical activity. The average Irish Fitbit user also sleeps for 420 minutes a night - almost 20 minutes more than the global average of 401.

PS Did You Know?

The record for most steps taken in a day is just over 200,000. “There are these people who do these 100-mile crazy races and they’re the ones who can potentially achieve that in one day.”