D is for Degrowth

Does the pursuit of growth by the global capitalist system continue ecological breakdown and human exploitation? Ciarán O'Brien, a recent graduate of the MSc in Sustainable Development in UCD, discusses the idea of degrowth, which critiques global economic system's pursuit of growth, and offers a vision of a sustainable wellbeing-focused future.

Degrowth is the idea of a planned and purposefully reduced use of natural resources and energy, which aims to bring the global economic system and the living world into an equilibrium, that creates sustainable improvements in human well-being and the environment.

We are told that economic growth is important, it is progress, it reduces poverty, creates prosperity, funds the goods and services vital to societal well-being, such as health and education. Growth is natural, for example, trees grow from seeds to saplings into maturity. In a free self-regulated market, economies will grow perpetually. However, perpetual growth is nowhere to be found in nature, and it is not sustainable.

Modern economies are engaged in a relentless pursuit of economic growth, which results in the exploitation of natural resources, biodiversity loss, the boundless generation of wastes, and the release of climate altering emissions. Global economic growth is outstripping Earth's regenerative capacities at an alarming rate; humanity is using the equivalent of 1.75 earths based on current ecological resource use and waste generation. Annual global extraction of materials has grown rapidly since 1970, from 22 billion tonnes to 70 billion in 2010. This pursuit of growth has not only had ecological implications, but has resulted in vast increases in inequalities and wealth accumulation by the world's richest 1%.

How can we globally pursue endless economic growth without increasing anthropogenic pressures and creating further inequity?

The common belief is that growth can become inclusive and green, through the utilisation of green technologies and economic equality. As a result, the continued pursuit of growth can be reimagined for future generations. This is called green growth.

Green growth aims to unite economic expansion with environmentalism by the decoupling of GDP growth from resource use and carbon emissions. However, with every 10% increase in GDP, material footprint increases by 6%, with the possibility for absolute decoupling unlikely to occur in the next few decades to meet climate goals. A 2020 review of decoupling research found that large rapid absolute reductions of material resource use and carbon emissions are not possible at current decoupling rates with another finding that no evidence of resource decoupling that was sufficiently fast enough for ecological sustainability.

Degrowth questions the fanatical pursuit of economic growth, proposing that we need to produce and consume differently, in a manner focused on equity and equality towards wellbeing. This requires societal transformation focused on the pursuit of the wellbeing of humans and the environment, which moves away from the pursuit of perpetual growth on a finite planet.

"The Only Sustainable Growth is Degrowth" by pasa47 is marked with CC BY 2.0.

Critics of degrowth suggest that is a form of ecological austerity, or a retreat to the Stone Age. However, degrowth is not enforced austerity, or recession, or economic depression. Degrowth is not negative GDP growth, but instead aims to reduce the throughput of the economy (energy, materials and waste) whilst improving the well-being of people, society and the environment. Degrowth's focus is to remove externalisation and exploitation of people and nature from our global capitalist and industrial systems, and ensure a good life for all within planetary limits.

Degrowth advocates for cooperative modes of non-capitalist production, consumption and caring, alongside renewed large-scale public institutions focused on ensuring diverse life-making networks that can build resilience and capacity in the face of climate change. The degrowth movement advocates a variety of proposals from communal food gardens, co-housing cooperatives, production-consumption food networks, a reduction in working hours, to Universal Basic Income and Universal Basic Services,  to a Green New Deal without Growth.

Whilst degrowth has a diverse range of strategies to the multitude of issues society faces, there exists three common goals;

Degrowth's chief focus is on reductions in the extraction, production and consumption rates of the advanced industrialised nations of the Global North, who are driving the planetary crisis and are responsible for 92% of excess carbon emissions of the atmospheric commons while simultaneously, extracting the natural resources of the Global South, estimated to be over US$62 trillion since 1960. Degrowth's policies aim to offer an alternative to the root cause of uneven geographical development, namely the growth-oriented nature of global capitalism and its desire to find cheaper inputs (labour or resources) in low-income countries.

Degrowth offers a counter to this imperialism and resulting underdevelopment, by targeting it's reductions on the Global North, allowing low-income countries in the Global South the planetary boundary space to liberate themselves from global inequality, and to decolonise climate change.

Whilst degrowth is primarily a European movement, it looks to create alliances with other socio-ecological transformative movements around the globe, such as Buen Vivir (Latin America), Ubuntu (South Africa), and Ecological Sawarj or Radical Ecological Democracy (India) to construct a global movement in pursuit of environmental sustainability and a good life for all.

As we stand on the edge of the Anthropocene abyss, which some argue should be renamed as the Capitalocene to reflect its root cause; one is reminded of Fredric Jameson's infamous remark, that it is easier to imagine the end of the world than the end of capitalism. However, the idea that there is no alternative to capitalism's pursuit of growth bar future dystopia should be challenged. Instead, it offers us an opportunity to move away from such fatalism by forging progressive pathways towards a sustainable well-being focused future.

Current Intergovernmental Panel on Climate Change (IPCC) 1.5 °C scenarios operate on the continued pursuit of economic growth and consumption, via the utilisation of Carbon Dioxide Removal (CDR) technologies, namely bioenergy with carbon capture and storage (BECCS). These pathways rests upon the removal of 100-1000 gigatonnes of carbon dioxide (GtCO2) by 2100. This is despite the acknowledgement by the IPCC that CDR deployment does not yet exist at the scale required, and that reliance upon negative emissions technology is extensively risky. Additionally, large-scale deployment of BECCS creates high levels of risk to biodiversity and planetary health. If CDR deployment fails, we risk catastrophic climate change and the burden of climate mitigation being forced upon future generations.

The interactive chart below shows the gigantic level of C02 reductions required to keep below 1.5 °C without CDR technologies.

Research shows that degrowth 1.5 °C scenarios offer an alternative to these unproven technology-driven and GDP-focused pathways. Degrowth based low energy-GDP decoupling pathways offer low risk in regards feasibility and sustainability against existing IPCC 1.5 °C pathways. Additionally, recent research states that we can provide a good life for all global citizens with minimal energy usage, using 1960s energy levels to meet the living standards for humanity in 2050. The almost utopian ideas of degrowth seem too good to be true, however the research mentioned shows that degrowth pathways should be as urgently considered and debated as other climate mitigation pathways.

As we reconstruct the human-made world in harmony with nature, the challenge ahead of us is enormous. Global society will need to undertake vast transformative changes to reach a vision of equitable sustainability. Degrowth's visions and strategies are far-reaching, and propose levels of radical societal, spatial and political change that cannot be underestimated. However, they offer alternative for humanity to stay within the 1.5°C planetary boundary, and improve human well-being and environmental systems for future generations.

The A-Z of Environmental and Sustainability Research is a new series of short essays by UCD postdoctoral and postgraduate researchers, technical and research support staff, about their work. The series is developed and curated by the Earth Institute Associate Member Committee and our Communications and Engagement Officer Liz Bruton - if you'd like to submit a piece for the series do get in touch!

Find out more about the Anthropocene with Nick Scroxton, Bees with Katherine Burns, Cannabis with Caroline Dowling, , , and  in our latest essays.

What does Degrowth Mean (Globalizations, 2021) 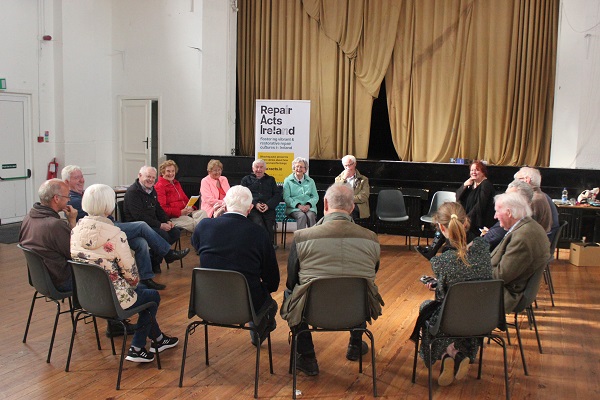 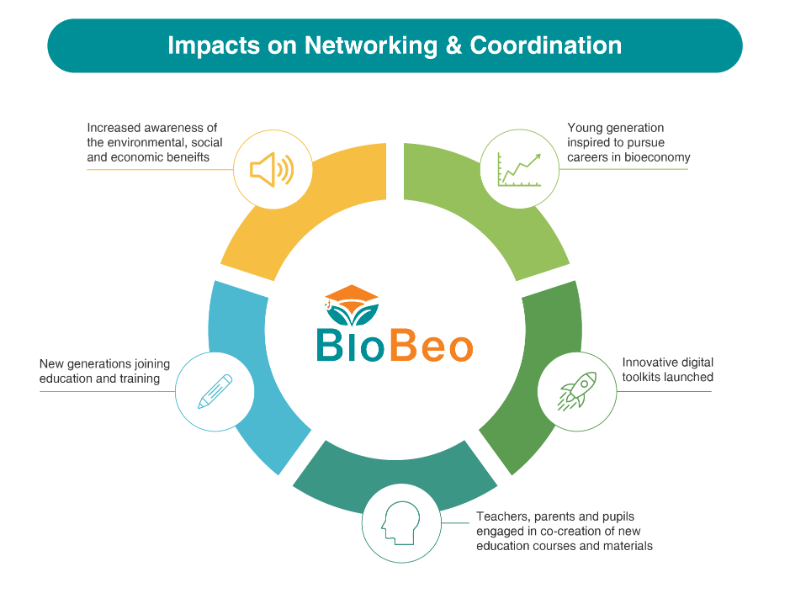