The Earth Institute congratulates Professor John Brannigan, from the UCD School of English, Drama and Film, for his recent admittance to the Royal Irish Academy. RIA membership is one of the highest academic honours in Ireland, and reflects John's contribution as a literary and cultural historian focussing on British and Irish literatures of the 20th century. His work examines how literature engages with social and cultural identities, in particular with narratives and the imagination of place, and how literature is shaped by environments.

Professor Brannigan has authored seven monographs and numerous articles and book chapters on authors including Virginia Woolf and Brendan Behan. He has also led research projects, including the IRC funded project, 'The Cultural Value of Coastlines: Assessing the Cultural Influences and Impacts of Ecoysytem Change on the Irish Sea Coasts.'

Five additional professors from UCD were also elected to the RIA:

Due to ongoing COVID-19 restrictions, the RIA admitted the group of 27 academics in a video call rather than with the traditional ceremony. Welcoming this year's new members, RIA President Dr Mary Canning said: "These 27 new Members are recognised for their scholarly achievements, typically reflecting many years of research, or for significant contributions to Irish society.

They bring international academic distinction to our country and we should be immensely proud of these remarkable women and men. As Members of the Academy, they will strengthen our capacity to provide expert advice on Higher Education and Research policy." 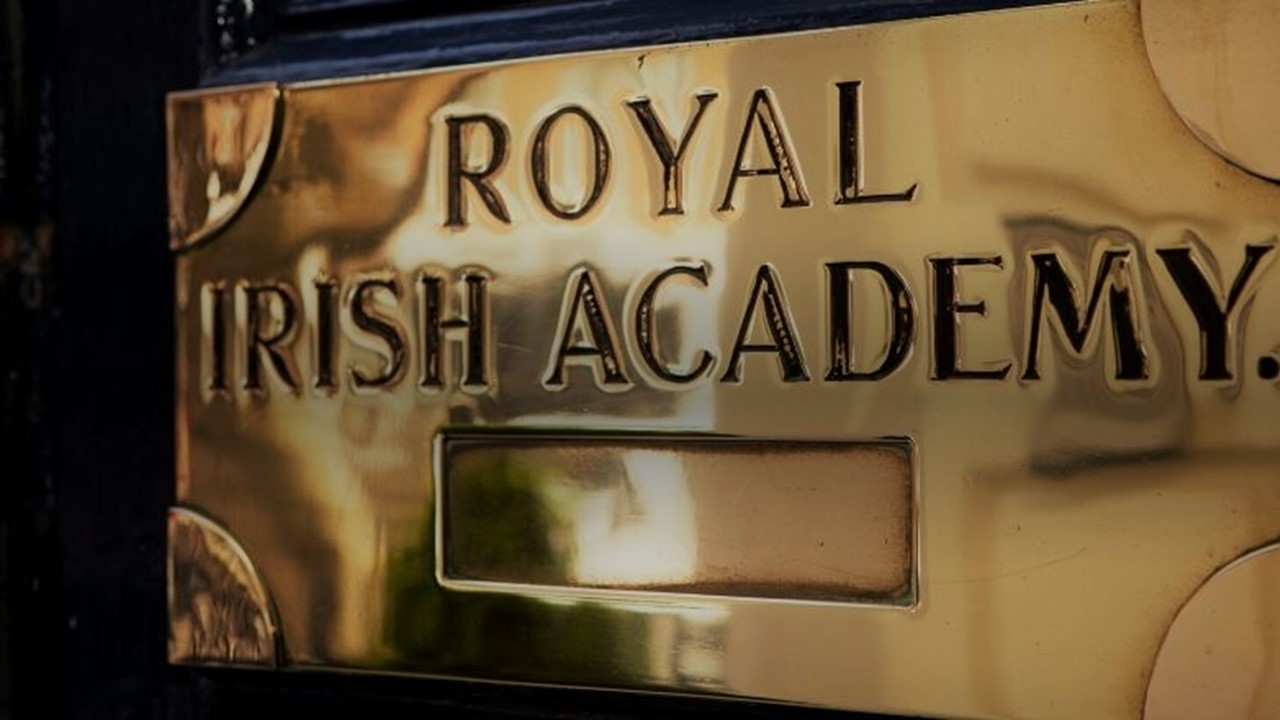