The evolution of Physics textbooks used in Ireland 1860-2022

Research by Earth Institute member and Assistant Professor in Civil Engineering Dr Jennifer Keenahan studied physics textbooks used in an Irish context over the past 160 years and looked also at the influence of two Irish physicists, John Tyndall and Dionysius Lardner, at a formative stage of physics as a school subject. Given that physics is both experimental and theoretical, it lends itself to multimodal forms of presentation. The special nature of physics requires that diagrams are widely used to clarify the meaning of the text and that mathematics is extensively used to express relationships succinctly and to assist in logical deductions. Our research has shown that the use of diagrams has always played a significant role whether in clarifying the concepts described verbally or in conjunction with mathematics to establish results or solve problems. The number of diagrams has generally increased over time and the style of diagrams has been helped by advances in printing and the availability of colour. Digital photography has greatly enhanced the visual presentation of physics. 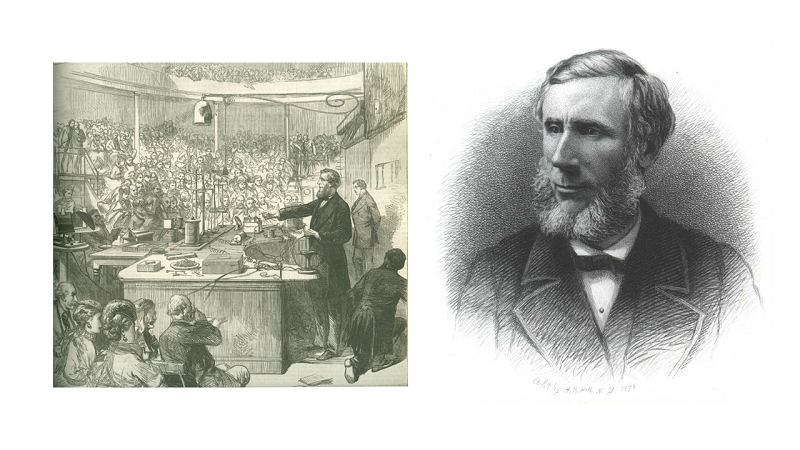 The use of mathematics was initially quite low and then expanded substantially and has retreated again quite a bit in terms of theory but expanded in terms of worked examples and exercises. A strong emphasis was found on experiment and demonstration throughout, but formerly with minimal detail, then latterly with a blend of scaffolded learning and investigative perspective.

Historical references and applications have varied over time, influenced by the perspective of authors and by the emphasis inherent in the syllabus of the day (and trends in the associated examinations).

The case studies of the electroscope and of refraction reveal a substantial consistency over many decades, yet also show how evolution in understanding of physics led to different approaches being taken in the explanations provided and in the array of applications described. It was notable in both cases that the canon of examples shows a great deal of consistency over time. Dr Keenahan and her co-authors found little evidence that Fermat’s elegant principle of least time found the emphasis it deserved in the treatment of refraction. The benefit to the later study of electricity, of exploring why the gold leaves of an electroscope diverge was not revealed to students in the textbooks we examined.

Overall, there seemed to be a shift towards making textbooks more effective and attractive as resources for self-directed learning by students rather than as an aid to teachers in giving instruction. Although many attractive variations in pedagogical style have emerged in recent times, textbooks are likely to fulfil an important (even if diminished) role in the years ahead.

Dr Jennifer Keenahan's research will be published in a forthcoming IOP Publishing journal article and a preview of her research, based on a September 2022 presentation at ResearchEd Dublin 2022:

Check out this short video-abstract of what we'll present @researchEDDub, currently under review with @IOPPublishingpic.twitter.com/pj4bhUMws7 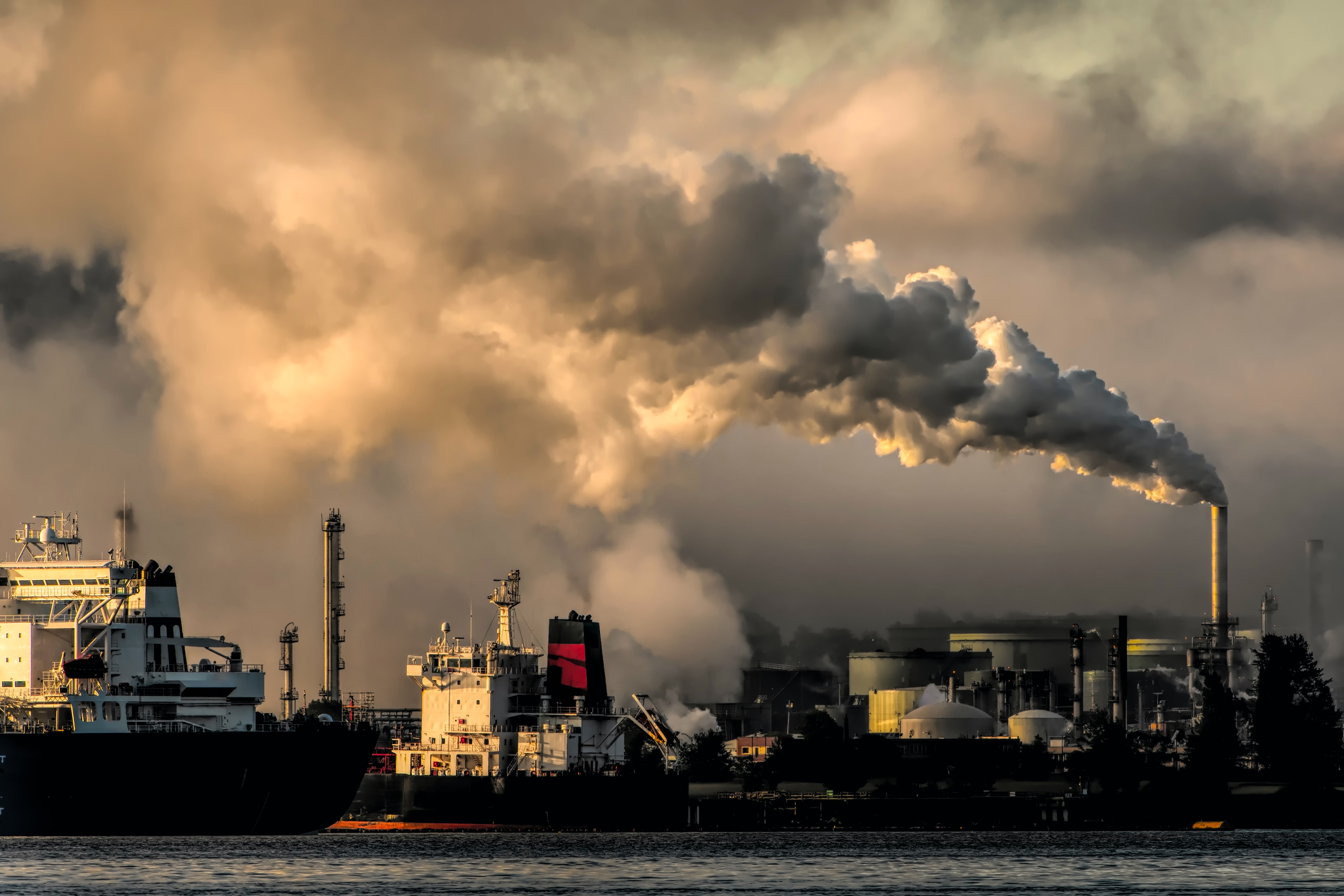