Congratulations to Professor Mark J O'Malley of the UCD School of Electrical & Electronic Engineering who was elected as a Foreign Member of the US National Academy of Engineering for contributions to the integration of wind generation resources into the electric grid.

The National Academy of Engineering (NAE) has elected 83 new members and 16 foreign members, announced NAE President C. D. (Dan) Mote, Jr., today.  This brings the total U.S. membership to 2,293 and the number of foreign members to 262.

Election to the National Academy of Engineering is among the highest professional distinctions accorded to an engineer.  Academy membership honors those who have made outstanding contributions to "engineering research, practice, or education, including, where appropriate, significant contributions to the engineering literature" and to "the pioneering of new and developing fields of technology, making major advancements in traditional fields of engineering, or developing/implementing innovative approaches to engineering education."

Individuals in the newly elected class will be formally inducted during a ceremony at the NAE's annual meeting in Washington, D.C., on Sept. 30, 2018.  A list of the newly elected members and foreign members follows, with their primary affiliations at the time of election and a brief statement of their principal engineering accomplishments. 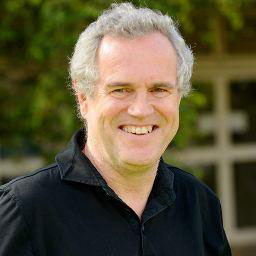 The full list of appointments can be found here: https://www.nae.edu/MediaRoom/178117.aspx