Prof. Tom Brazil has been elected President of the IEEE Microwave Theory & Techniques (MTT) Society, for 2018. 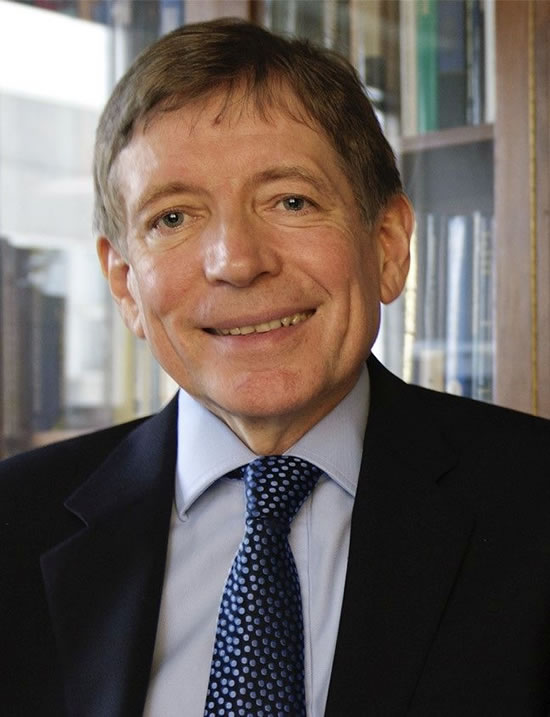 Professor Tom Brazil has been elected President of the IEEE Microwave Theory and Techniques Society (MTT-S). The MTT-S promotes the advancement of microwave theory and its applications. These include mobile phones, Wi-Fi, radio and radar.

The MTT-S has more than 13,000 members and 190 chapters worldwide. It is the largest society dedicated to the promotion of radio frequency (RF) and microwave engineering. Improvements in modern technologies like wireless internet and communication depend on research in these areas.

He will become President of the MTT-S in 2018 and serve as President-elect in 2017. Professor Brazil was Secretary of the Royal Irish Academy (RIA) from 2009 – 2013. Election to the RIA is Ireland’s highest academic honour.