Dr. Federico Ferretti was awarded two prizes for the best paper published in 2017 by two international peer-reviewed geography journals. Significantly, these awards concern two papers whose topics are strictly interconnected and belong to the same research line in alternative geographical traditions and the international circulation of geographical knowledge.

The first paper, published by the Singapore Journal of Tropical Geography addresses the experience of French explorer Henry Coudreau (1859-1899). According to the journal’s editors, this article ‘details ways in which the ideas and actions of … Coudreau in the late nineteenth century exceeded, and even served to work against, imperial discourse and the territorial claims of his home country. Based on a critical re-reading of Coudreau’s published work and archival sources, Ferretti demonstrates the possibility of excavating unorthodox and heterogeneous voices that are not reducible to mainstream discourse in the imperial age. More specifically, the paper shows how Coudreau was influenced by the anarchist ideas of Elisée Reclus as part of what Ferretti terms an ‘unruly Atlantic’. In keeping with a longstanding strand of work on critical tropical geographies, Ferretti also highlights how the tropical places, people and social formations encountered by Coudreau in Guiana and Amazonia played a constitutive role in (re)shaping his thinking’

The second paper addresses the experience of Henry’s wife Octavie Renard-Coudreau (1867-1938) who continued Amazonian exploration after her husband’s death. Drawing upon primary sources. i.e. the maps and writings Octavie realised alone, it extends and puts in relation literature on collaborative couples in the history of sciences and in feminist historical geographies. It has been awarded the ‘Rising Star Award’ 2017 by Geografiska Annaler Series B – Human Geography 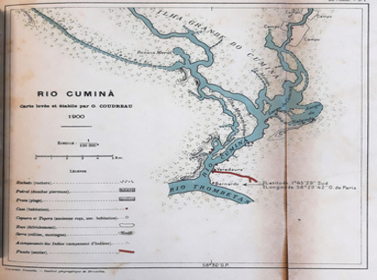 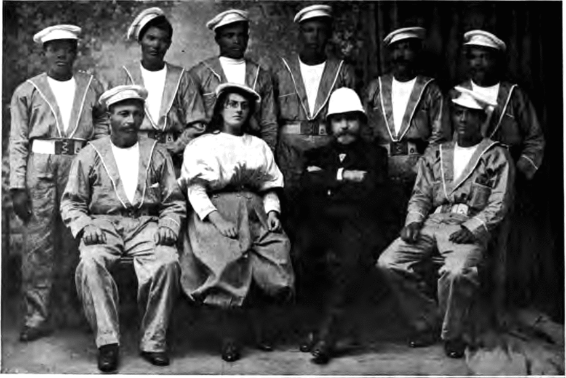 Fig. 2 Octavie and Henry Coudreau leaving for an expedition on the Trombetas River (1899)