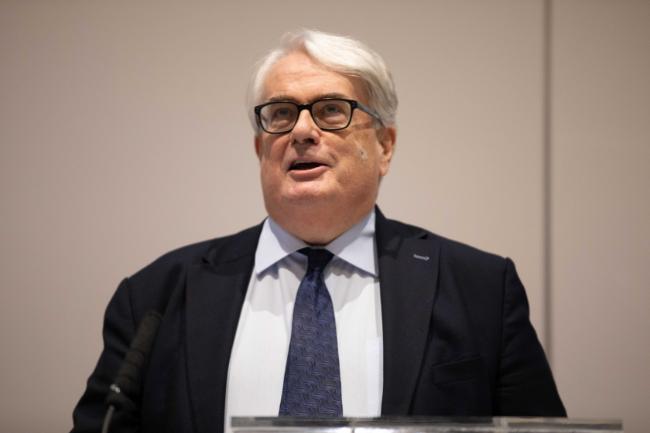 We were honoured to welcome Mr Justice Frank Clarke, Chief Justice, to Sutherland School of Law in early November to deliver the 2019 Walsh Lecture. The title of the Chief Justice’s lecture was "Words words words - Text in the Law" and in front of a large audience of distinguished guests, alumni, students, members of the judiciary and the wider legal profession, he delivered an insightful, erudite and extremely interesting lecture. He finished by taking a number of questions from the audience, including those from law students who were present in large numbers to hear the Chief Justice speak.

The Walsh lecture lecture honours the memory of the Hon Mr Justice Brian Walsh who was a judge of both the Irish Supreme Court and later, the European Court of Human Rights. He also held many prominent legal positions during his career, including member of the World Association of Judges, leader of the Irish delegation on the Anglo-Irish Law Enforcement Commission, President of the Irish Law Reform Commission and founding President of the Irish Society for European Law. We were delighted to welcome members of his family and the current UCD Law Walsh Scholar to the lecture. Axelle Voisin is studying for an LL.M. in International Commercial Law and comes to UCD as a graduate from the University of Angers and the University of Picardy Jules Vernes, Amiens. 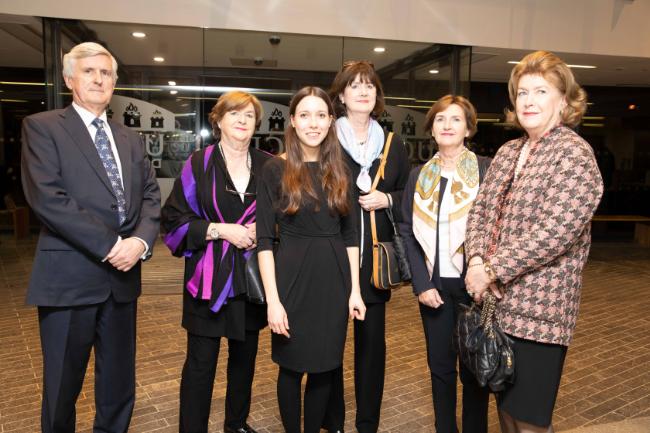 The UCD School of Law Walsh Scholar, Axelle Voisin, with the family of the late Mr Justice Brian Walsh 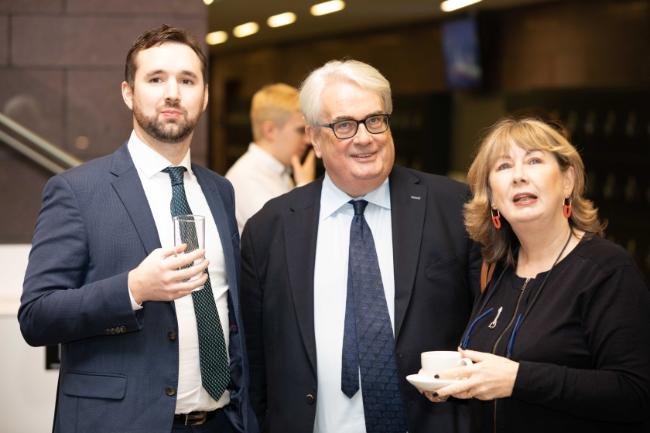 Pictured with the Chief Justice are his wife Dr Jak Hayden and son, Ben Clarke 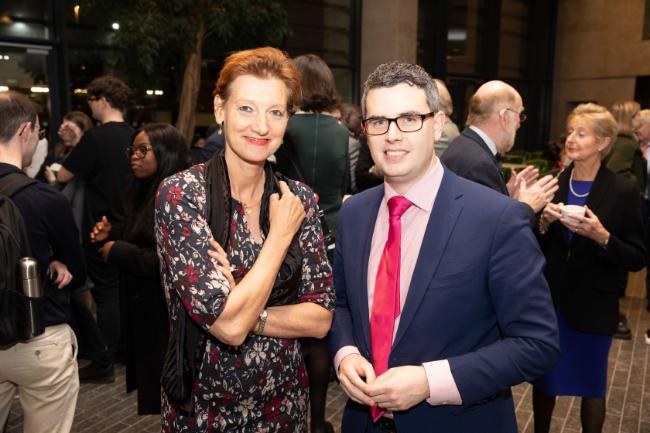 Ms Justice Gerdy Jurgens, of the Supreme Administrative Court of The Netherlands with Patrick Conboy 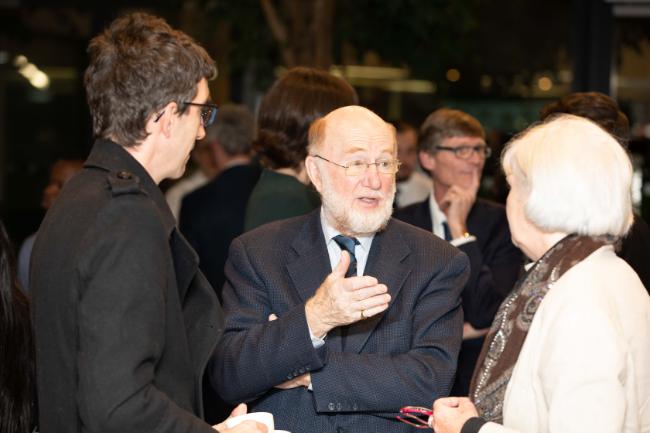 Mr Harry Whelehan SC was among the guests attending the lecture 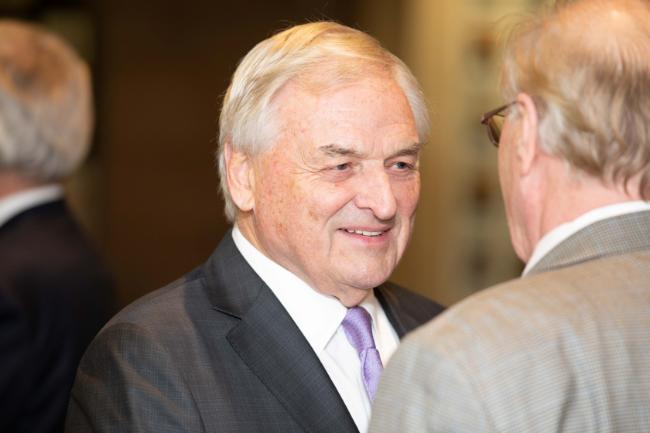 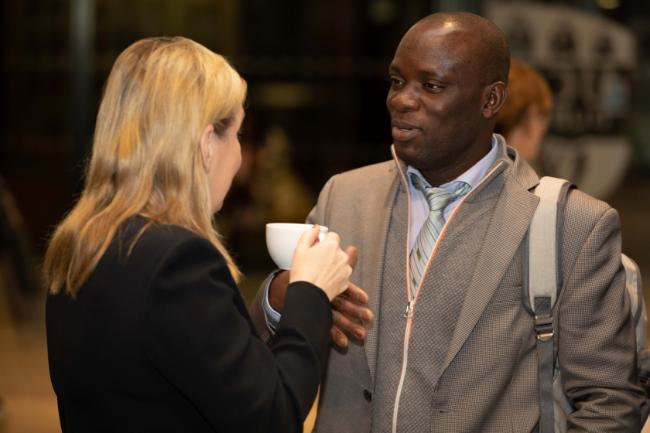