'Fighting Back: U.S. Litigation in the #MeToo Era' 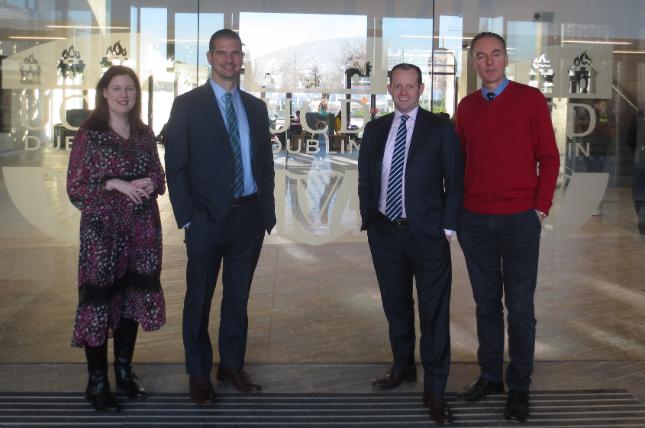 The UCD Institute of Criminology and Criminal Justice hosted a fascinating lecture by Paul Llewellyn & Ryan Erickson (Lewis & Llewellyn LLP of California) in the UCD Sutherland School of Law in March 2020. Organised by Dr Deirdre Healy and Professor Ian O’Donnell, the distinguished guest lecture by the two US litigators was entitled ‘Fighting Back: U.S. Litigation in The #MeToo Era’. In the course of their lecture, they described their work pursuing civil lawsuits on behalf of survivors of sexual abuse which has earned them a reputation as two of America’s leading practitioners in this area.  In 2012, they represented victims in a case against a California School which has since become the largest ever sexual abuse settlement by a school district in United States history. Since that ground-breaking case, their work has helped victims of abuse find justice and, in the process, helped drive institutional change to prevent future instances of abuse.  The lecture was well attended by students and staff and is part of an extensive programme planned by the UCD Institute of Criminology and Criminal Justice to celebrate the 20th anniversary of its establishment in 2020 (contact criminology@ucd.ie for details). 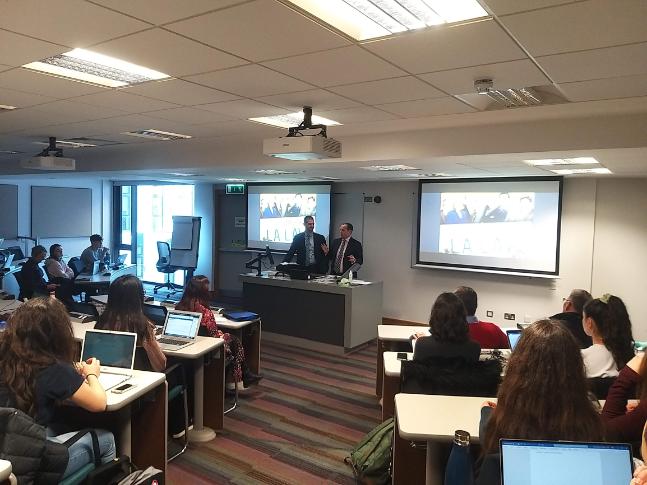