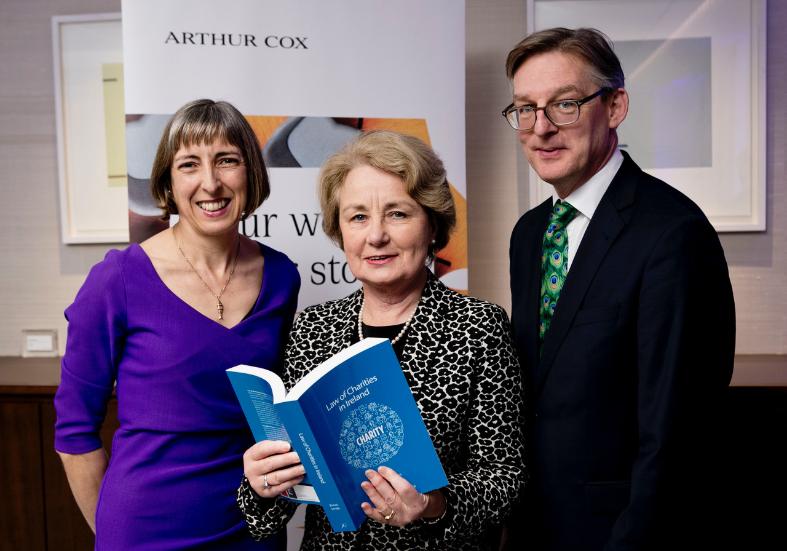 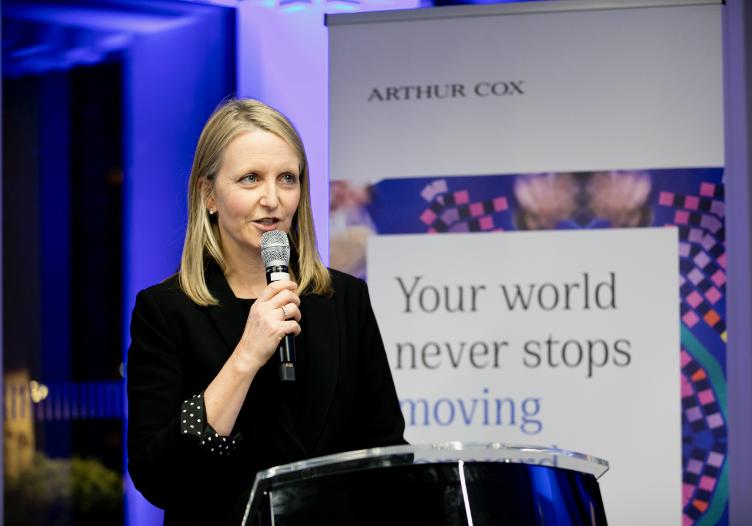 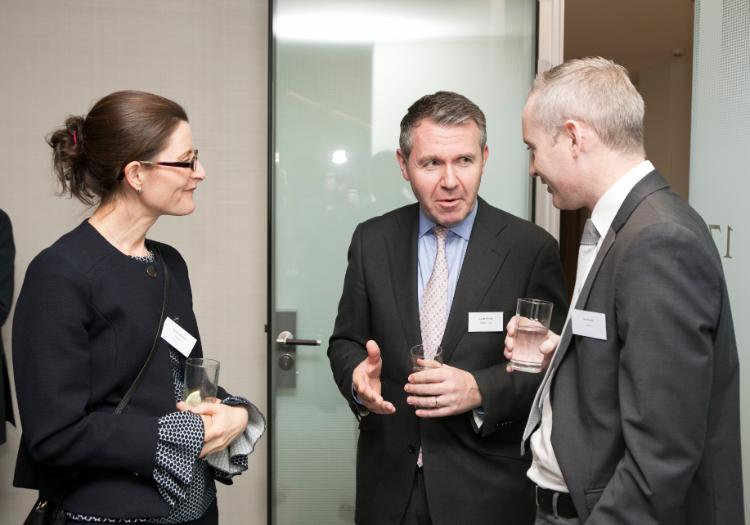 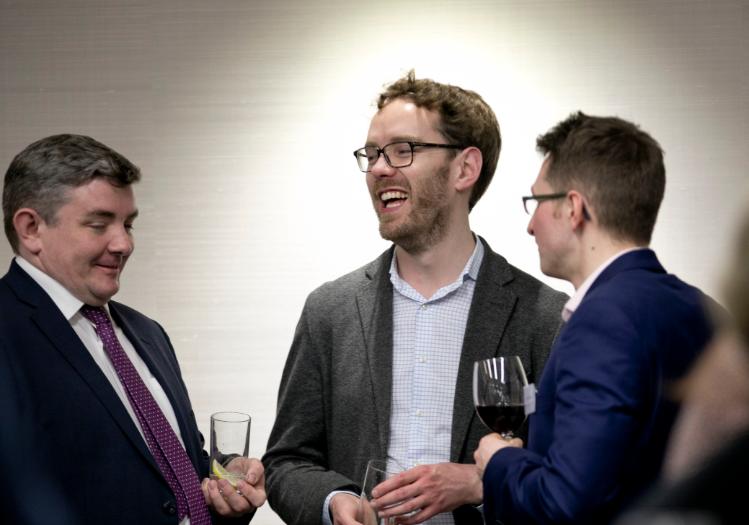 Professor Breen with family at the launch of her book