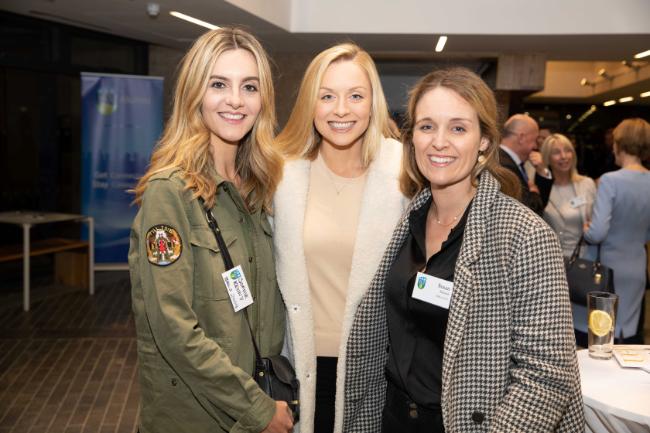 One of the major events in the calendar of the School of Law is the Milestone Reunion which takes place annually in October.  It is an evening where the School welcomes back alumni to meet their classmates and reminisce about their days in UCD. This year, we were delighted to welcome back many of our alumni from the BCL classes of 1979, 1989, 1999 and 2009 and the BBLS classes of 1999 and 2009 (see a full gallery of photos here).  Alumni gathered in the Gardiner Atrium in Sutherland School of Law from 6pm for a drinks reception and the Dean, Professor Maher, gave a short speech at 6.30pm. The evening is for our alumni to re-establish connections with their classmates and catch up on their lives since graduation so, following Prof Maher's speech, the group broke up into separate classes for photos and speeches, returning afterwards to the Gardiner Atrium until 9pm.  Many alumni then continued their evening in the new University Club, nearby on campus.

Next year the Milestone Reunion will be for the BCL classes that graduated in 1980, 1990, 2000 and 2010 and the BBLS/BBL classes of 2000 and 2010.  We’d be delighted to hear from any alumni from those classes who might be willing to help us contact their former classmates.  Please email law.events@ucd.ie or call 01 7164105 if you would like to get involved. 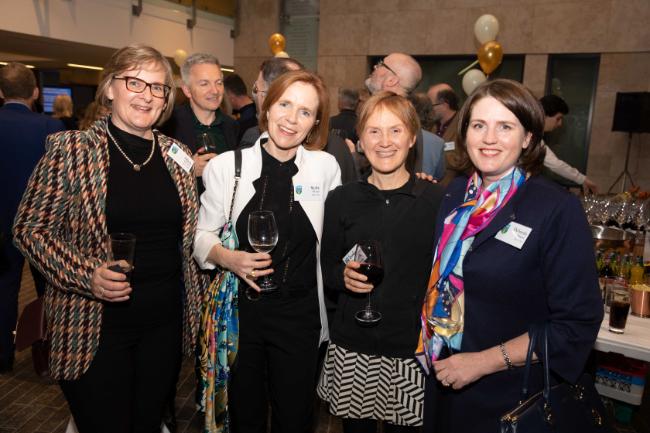 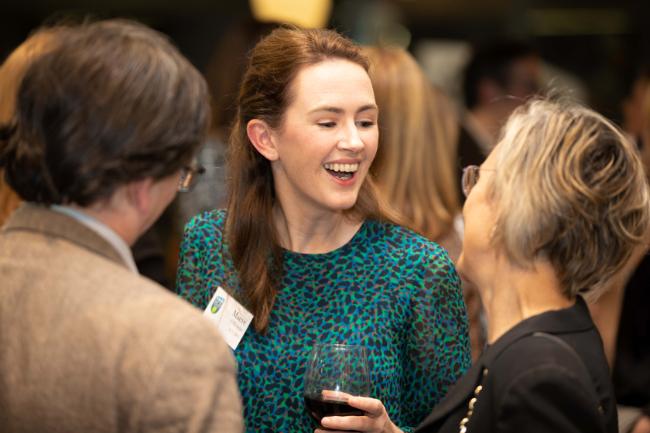 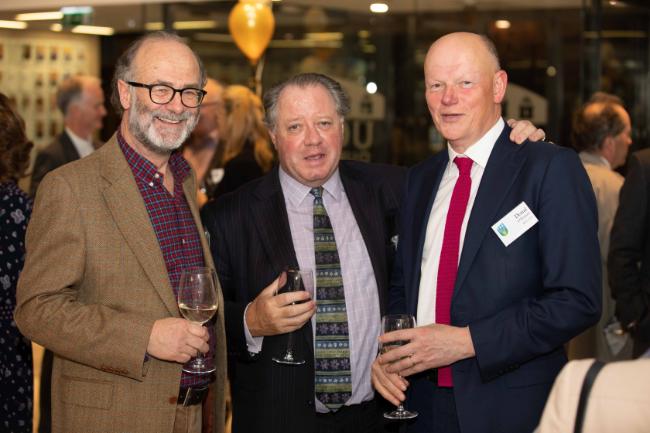 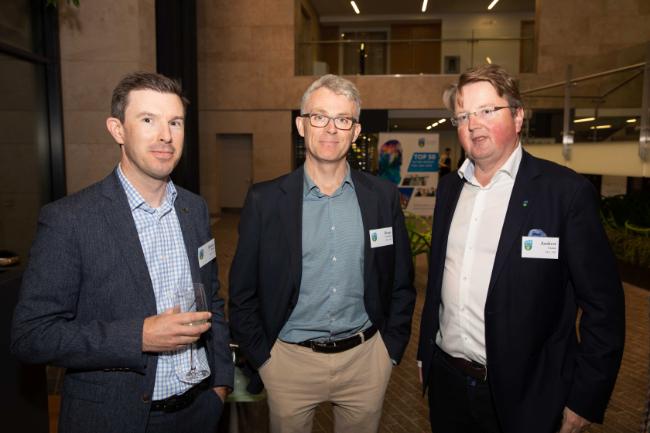 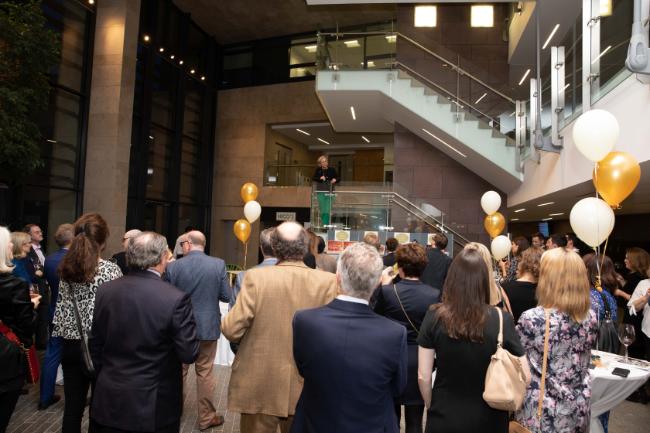 The Dean addresses alumni at the Milestone Reunion 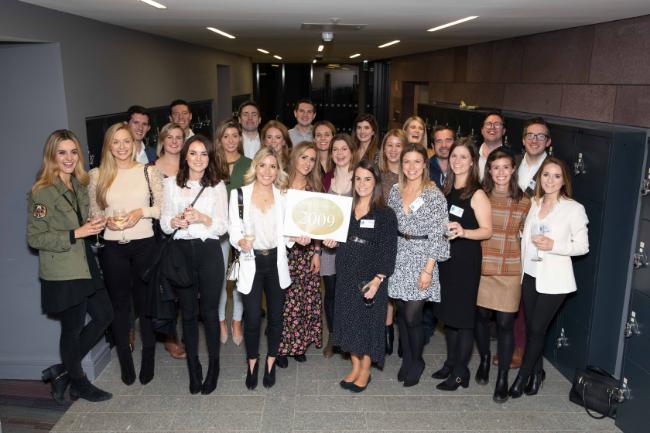 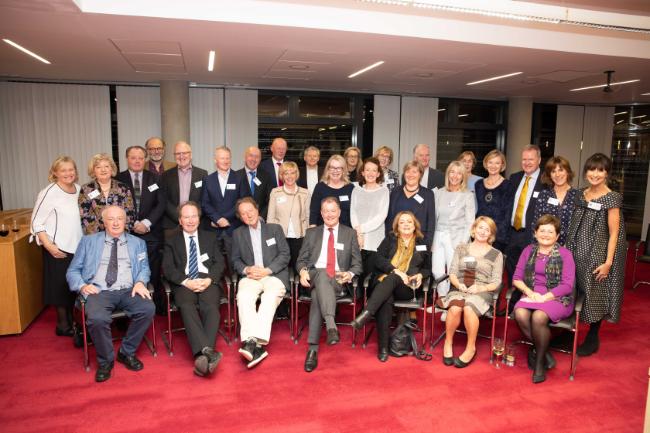 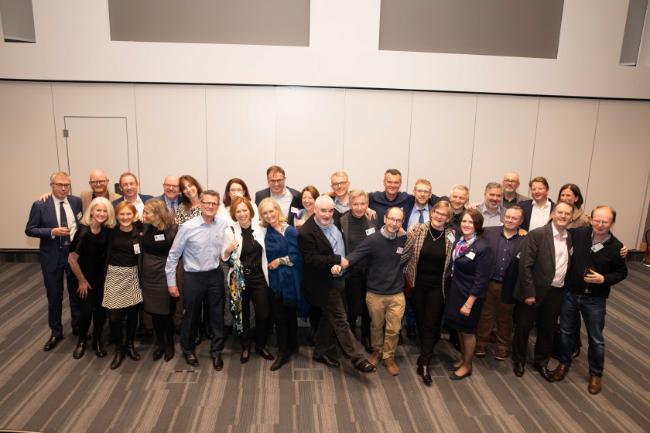 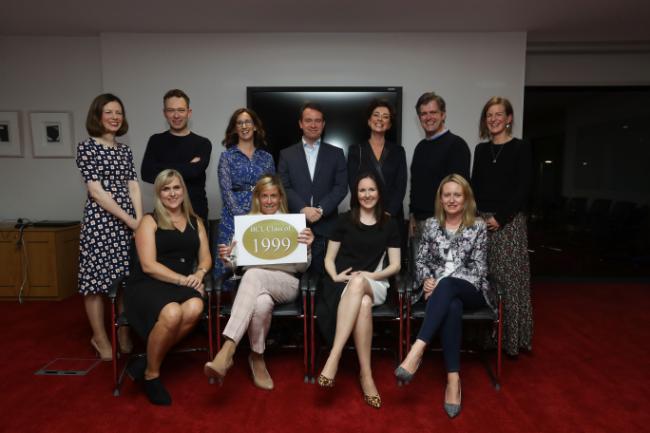 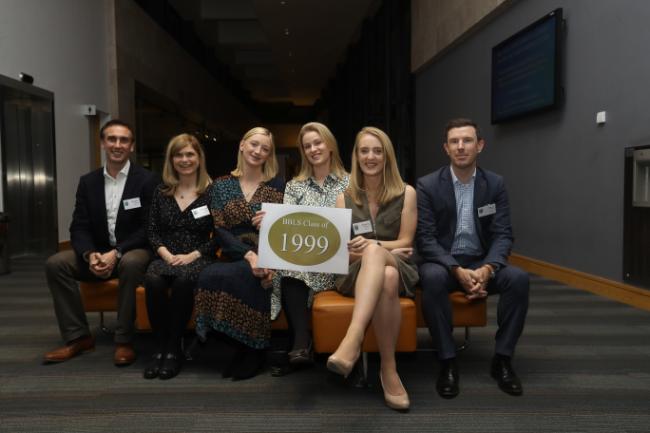 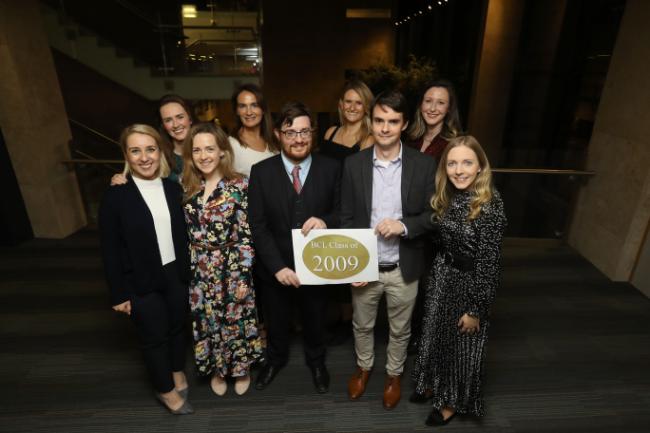