A third year UCD BCL student, Sean Hurley, has been awarded the Dr Mary Redmond Bursary, a bi-annual national research and essay competition run by the Employment Law Association of Ireland. This year's topic was the Gig Economy. Sean's essay examined the way in which the principle of mutuality of obligation is used to disqualify workers, particularly those in the gig economy, from employment status. The essay argued that the concept had been given a prominence in Irish law which, for doctrinal reasons, it did not merit. 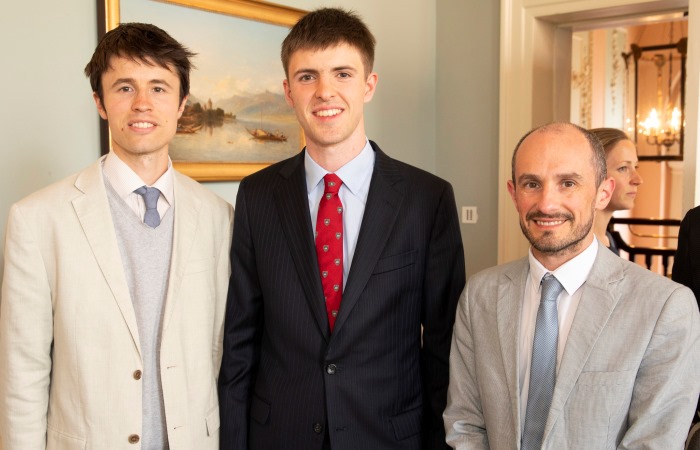 The  Bursary was established in memory of the late, Dr Mary Redmond. Dr Redmond taught Labour Law and Jurisprudence at UCD between the early 1970s and 1979, when she left to join the Law Faculty at Cambridge. Dr Redmond is regarded as the founder of the modern academic study of Labour and Employment Law in Ireland.