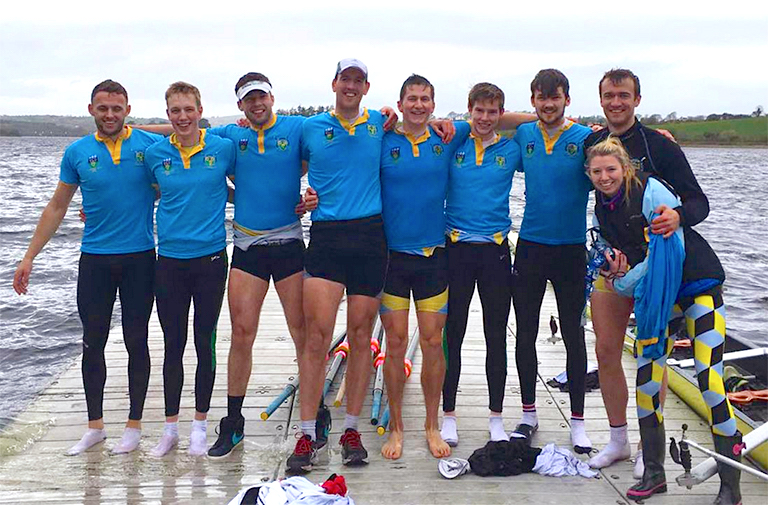 They came out on top during a close finish to win their final by a half-length ahead of Trinity College (racing as Dublin University). NUI Galway finished in third with University College Cork in fourth.

Two of them, Shane Mulvaney and David O'Malley, also won the Men's Senior coxless pair earlier in the day. They claimed the title by six lengths from NUI Galway.