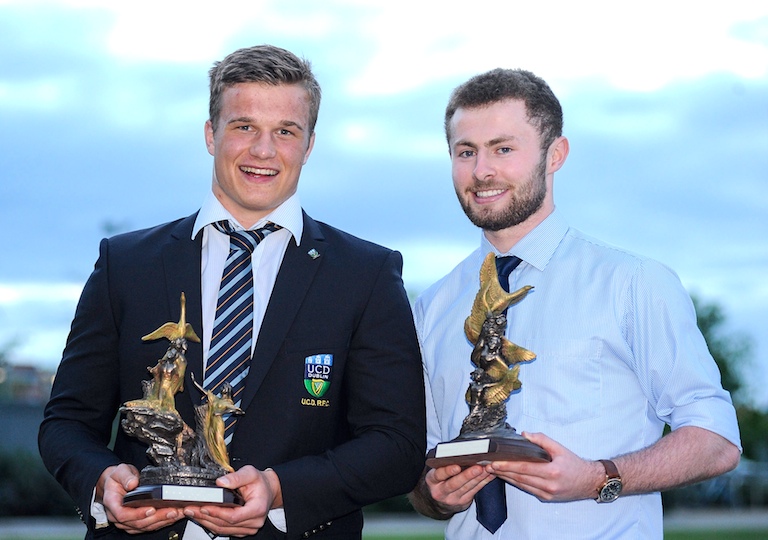 McCaffrey was a member of the Dublin team that won the 2015 All-Ireland final and captained UCD to their first Sigerson Cup in twenty years in February.

He was awarded GAA Gaelic Football Player of the Year and GAA/GPA Football All Star for his performances that brought Dublin its third title in five years.

UCD Rugby’s Van der Flier made his Ireland debut against eventual champions England in this year’s Six Nations Championship. He has 18 appearances and three tries for Leinster this season.

Van der Flier was named Young Player of the Year at the Irish Rugby Union Players Association Awards. He was also selected in the openside flanker position on the PRO12 Dream Team.

Fantastic night at the #UCDSportsAwards with #UCDAC. Three on the #RoadToRio . Hon the UCD Bears ?????? pic.twitter.com/nFHdxWzJkP

The awards also recognised the outstanding achievement of eight UCD athletes who will represent Ireland at the 2016 Olympic Games in Rio de Janeiro. 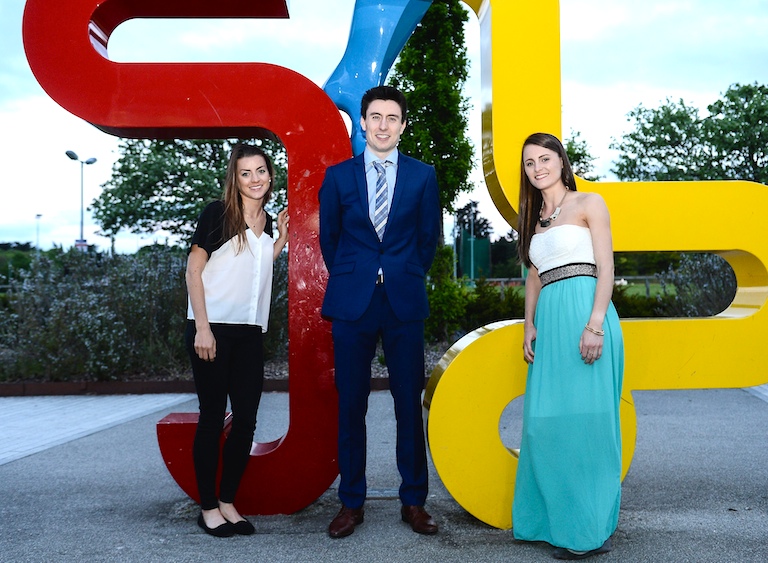 They will be joined in Rio by Paul O’Donovan (rowing), Arthur Lanigan-O’Keeffe (pentathlon) and Shane O’Donoghue (men’s hockey).