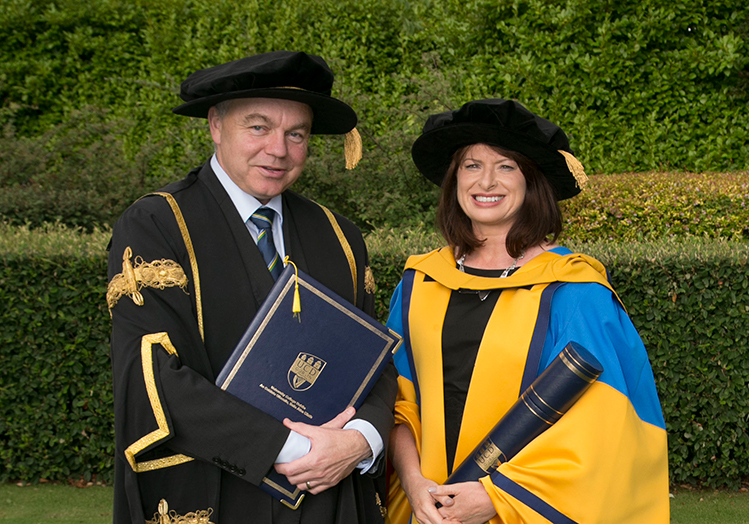 Emily Logan has been awarded an honorary degree of Doctor of Laws by University College Dublin in recognition of her outstanding dedication and commitment to improving human rights, in particular those of children in Ireland.

Following a successful career in paediatric nursing in the UK and Ireland, Logan was appointed Ombudsman for Children by former President Mary McAleese in 2004. During her term she dealt with over 10,000 complaints from members of the public. She also launched several investigations of her own volition including the only systemic investigation into state compliance with the Children First: National Guidelines into the Protection and Welfare of Children.

As Ombudsman for Children, she also conducted inquiries into situations where children were without parental care, in particular children in state care, separated children and children in prison.

Her work as Ombudsman for Children significantly contributed to legislative and institutional reform in Ireland over the period.

In 2014, the President of Ireland, Michael D Higgins appointed Emily Logan as Chief Commissioner of the Irish Human Rights and Equality Commission. 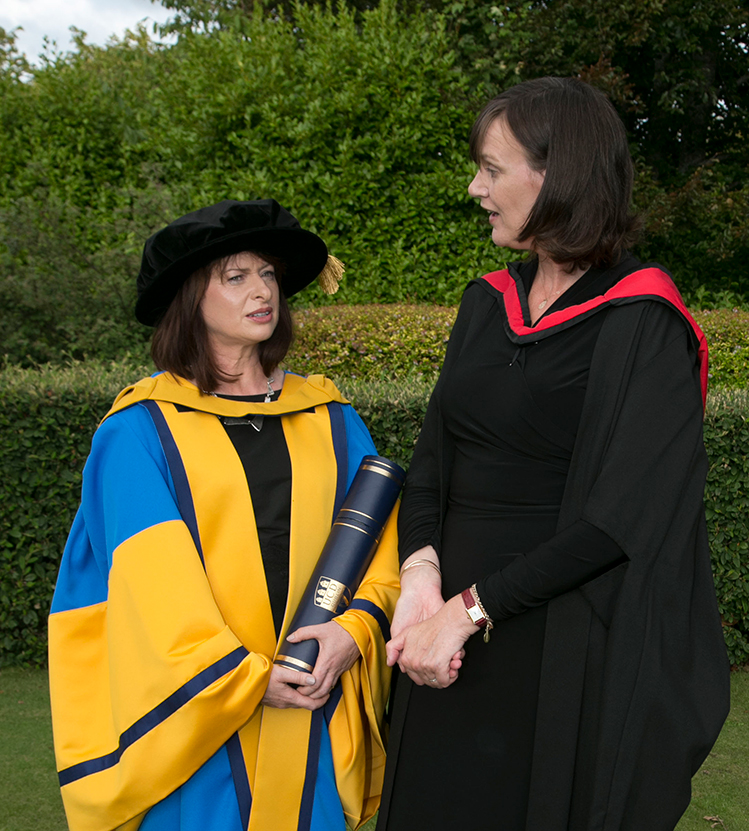 In the space of two short years in the post, Logan has led the Commission in providing advice to government on a number of pieces of draft legislation as well as in achieving a number of key actions and accomplishments.

This includes a nationwide consultation with diverse groups of women, including women in prison and direct provision, as part of its assessment of Ireland’s compliance with the United Nations Convention on the Elimination of all Forms of Discrimination against Women.

Ms Suzanne Egan from the UCD School of Law, University College Dublin, read the official citation at the award ceremony.