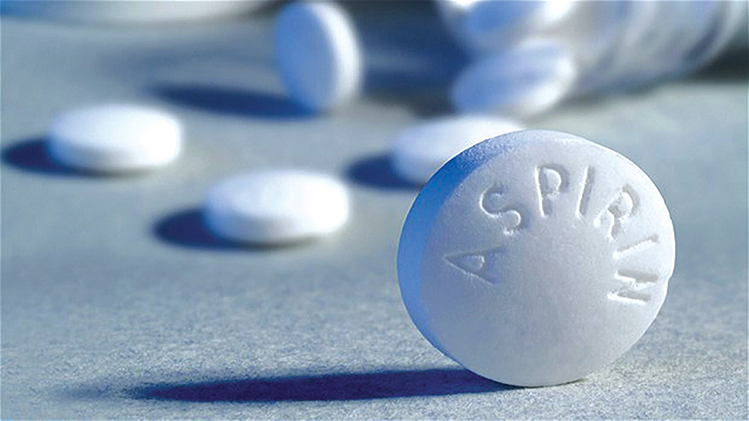 The current approach in Ireland of screening expectant mothers for preeclampsia after they show early signs of the condition may not offer the best outcome for mothers and babies.

New UCD research published in BMJ Open (British Medical Journal) shows that women in Ireland are open to taking a low daily dose (75mg) of aspirin from early pregnancy to reduce their chances of developing the condition.

Few studies have assessed the acceptability of non-routine medications in pregnancy. The findings of the study offer an encouraging sign that women in Ireland at low-risk of developing preeclampsia are willing to take preventive steps early in their pregnancies.

One of the study authors, Professor Fionnuala McAuliffe from the UCD School of Medicine, University College Dublin, is calling for a widespread randomised controlled trial to test the efficacy and safety of a universal low dose aspirin approach. 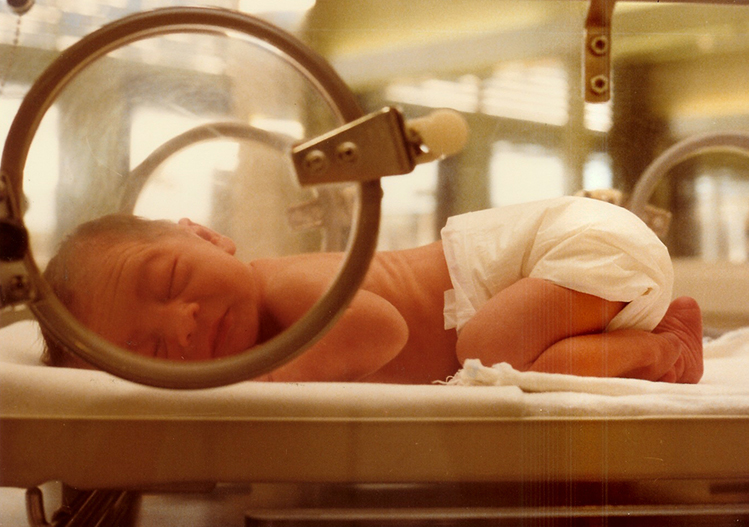 A third of all babies born to mothers with preeclampsia arrive prematurely Credit: Jaap Vermeulen

Preeclampsia impacts one in ten first-time pregnancies, and the warning signs can often go unnoticed causing serious problems for mother and baby.

For the mother, it can lead to acute problems of the liver, kidneys, brain and clotting system and survivors of preeclampsia have increased risk of cardiovascular and metabolic diseases later in life.

A quarter of all babies born to mothers with preeclampsia are growth restricted and a third are born prematurely.

Preeclampsia usually occurs during the second half of pregnancy, from around week 20, and the only treatment is to induce labour and deliver the baby.

“Our study investigated if women were open to taking a low daily dose (75mg) of aspirin from early pregnancy (11 weeks) and would continue to do so up until the third trimester,” says UCD Professor Fionnuala McAuliffe, a consultant obstetrician and gynaecologist at the National Maternity Hospital and Director of UCD Perinatal Research Centre.

“We found that when encouraged by their doctor to take a low-level daily dose of aspirin (75mg) from 11 weeks until 36 weeks the majority of women did so at an average adherence rate of 90%,” she explains.

The study involved 546 pregnant women from across two maternity hospitals in Dublin.

It was funded by Health Research Board, Mother and Baby Clinical Trials Network, and Perinatal Ireland. 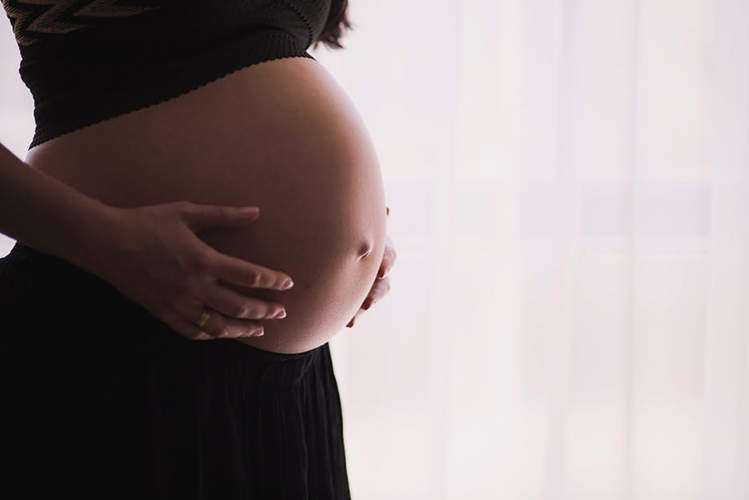 While the women who received aspirin as part of the study reported a slight increase in vaginal bleeding, both during and following pregnancy, this did not impact on pregnancy outcome.

Internationally, there is no consensus on which screening method is best, or which women meet the criteria for aspirin use.

Another study carried out in 2017 based on pregnant women involved in the SCOPE (Screening for Pregnancy End Points) project found that complications caused by preeclampsia cost the HSE upwards of €9 million annually, with postnatal care being the largest contributor to these costs.

The Preeclampsia Foundation, a US-based NGO, reports that preeclampsia, and other hypertensive conditions, account for 76,000 maternal deaths and 500,000 infant deaths worldwide every year.

The World Health Organisation rates the condition as one of the leading causes of infant mortality and maternal death worldwide.