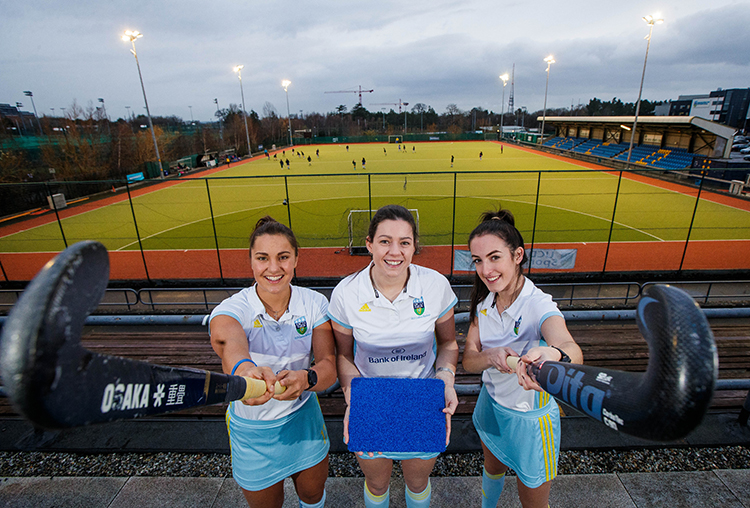 The significant investment means Belfield will have a new internationally certified pitch ready for club and international fixtures by June 2019.

Ireland will play several teams next year as part of a tournament to qualify for the Tokyo Olympics.

Following the women’s historic silver medal win at the 2018 Hockey World Cup over the summer, Ireland has earned home advantage for the qualifying stage of the 2020 Games.

Asked about hosting next summer's tournament, Dominic O'Keeffe, UCD director of student services and facilities, said the University would be thrilled to do so should “the opportunity arise”.

“We are long established supporters of our friends in Irish hockey and would be thrilled if considered as a host venue for any future games or tournaments, should the opportunity arise,” he told the Irish Independent. 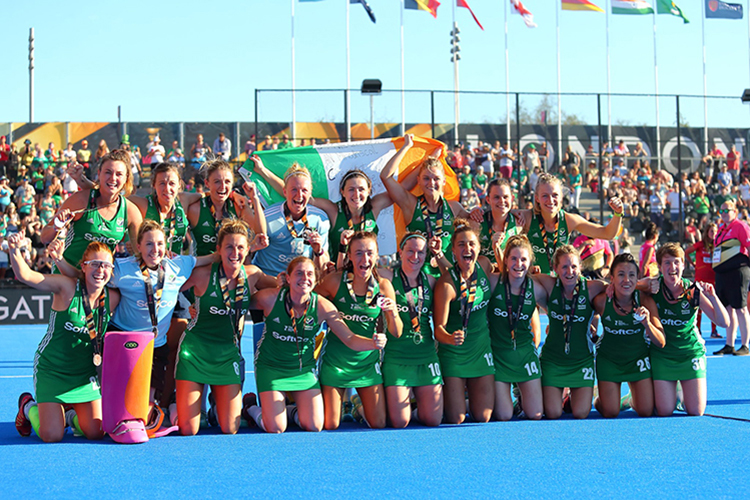 Water-based astroturfs are mandatory for international hockey, and the hockey stadium at UCD, which is more than 20 years old, lost its certification to host international matches in 2013.

Self-funded by UCD, the new pitch will be internationally certified, and primarily be used for the University’s own thriving hockey population.

Rank outsiders going into the World Cup at the summer, Ireland’s first in 16 years, the Irish women’s squad became the first Irish field sport team ever to reach its final.

RTE Sports Team of the Year for 2018 pic.twitter.com/P1aq5bWU6D

The history-making silver medallists, under the captainship of UCD veteran Katie Mullan, this month won the coveted RTÉ ‘Team of the Year’ award.