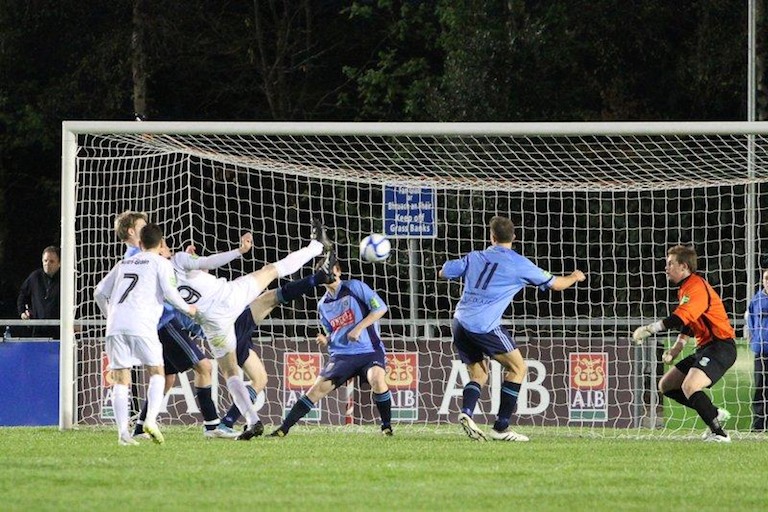 Over 15% of professional and semi-professional footballers in the SSE Airtricity League suffered a confirmed concussion during the 2014 season.

The new findings come from the first investigation of concussion awareness and reporting among footballers in Ireland’s top two divisions.

A type of injury that affects brain function, a concussion is caused when the brain hits the inside of the skull during an impact to the head. Symptoms usually last for 7-10 days but can persist for several months in serious cases.

Conducted by researchers from the UCD School of Public Health, Physiotherapy and Sports Science, the study found more defenders reported a concussion than goalkeepers, midfielders and attackers combined.

Out of 44 respondents in that position, 12 said they had been concussed. Among 82 goalkeepers, midfielders and attackers, the total was nine.

At 15.7% of respondents, the overall reporting rate was higher than a similar study of Italian footballers which found that 5% of the population had suffered a concussion.

The University College Dublin researchers argue the higher rate is due to players now being “more aware of concussion and of the need to report it to relevant personnel.”

In 2014, the Central Statistics Office found that concussion, grouped with other injuries like burns and frostbite, was responsible for 744 workplace injuries among men.

Relative to that figure, the concussion figures “could be considered high for professional and semi-professional footballers as one defined occupational group,” said study supervisor Dr Conor Buggy.

“Given that concussion in professional sport can be considered an occupational risk, it is imperative that professional athletes’ awareness of this risk should be evaluated more rigorously.”

The study was titled Frequency of Self-Reported Concussion Amongst Professional and Semi-Professional Footballers in Ireland During the 2014 Season: a Cross-Sectional Study. It was published in Sports Medicine - Open on January 8, 2018. The paper can be viewed here.