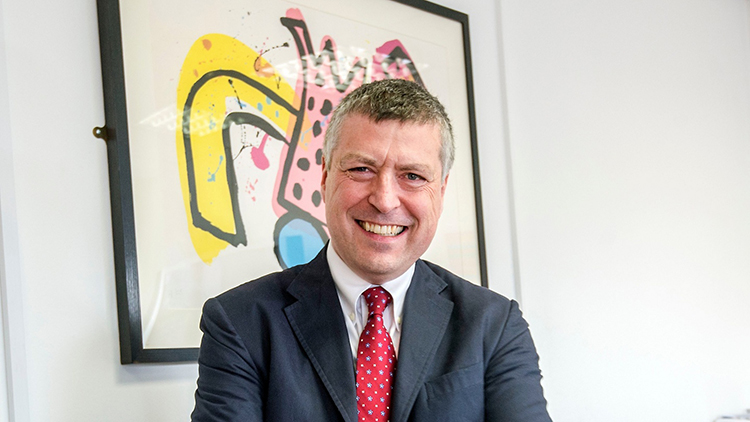 Reading the citation, Professor Eoin Casey, UCD School of Chemical and Bioprocess Engineering, said during his tenure at Macmillan Sir Ciarán had transformed the organisation – helping it to support millions of cancer suffers in the UK.