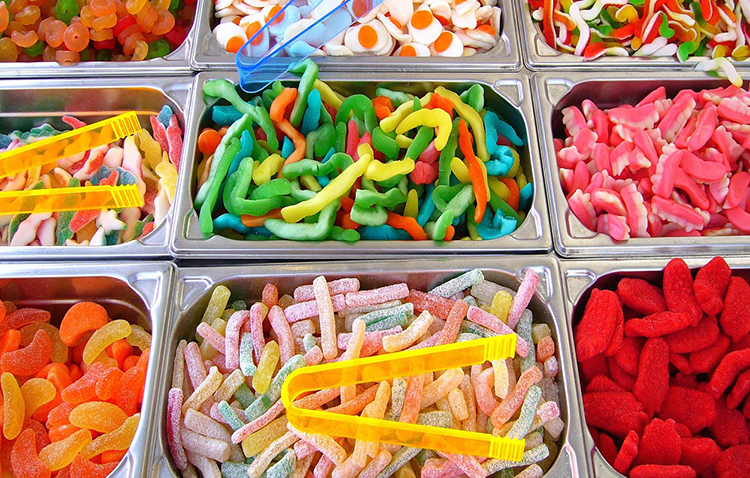 A national campaign to encourage parents to stop giving children treats has been launched on the back of new research by University College Dublin.

Health authorities have begun a five-year programme dubbed ‘START’ that aims to reduce the amount of sugar, fat and salt in the diet of Irish children.

Parents involved in the research behind the campaign said they found treats to be unavoidable, largely because they were ever-present at celebrations and occasions, in supermarkets, and had become normalised as snacks.

The study 'How do adults define the treats they give to children' led by Dr Celine Murrin, Assistant Professor of Public Health Nutrition, Dr Christine Shan, Postdoctoral Researcher and PhD candidate Claire McCafferty, from the UCD School of Public Health, Physiotherapy and Sports Science, found parents gave children food treats for a variety of reasons, including:

The research from safefood and UCD, in support of the START campaign and following on from an earlier study, revealed that although it is recommended that treats are only eaten occasionally, in reality only 6% of parents said that they followed this advice.

Biscuits, crisps, chocolate and sweets are the second-most consumed food group by children, and almost a quarter of all meals now include food and drinks high in fat, salt and sugar warned safefood.

Dr Celine Murrin said: "One of the key questions for this research was whether the public understanding of the term 'treat food' was consistent with healthy eating messages."

"The research demonstrates that adults clearly understand that treats should be infrequent, with most remembering from their childhood the pleasure of a rare or occasional treat."

She added: "Parents and adult caregivers in this study recognise that so-called 'treat foods' are ubiquitous and it is increasingly challenging to limit these foods to rare or special occasions because they are cheap, convenient and readily available."

Want to say no to treats but don’t want to be the bad guy? It takes a hero – that’s you.

Click for tips on cutting back on treats and start your kids on the way to healthier life #makeastarthttps://t.co/64p1YJPNqG@HSELive @HealthyIreland @publichealthni @healthdpt pic.twitter.com/R83NTgIWnu

The public body responsible for raising consumer awareness of issues relating to food safety and healthy eating across both the Republic of Ireland and Northern Ireland, the group’s START campaign aims to support parents in getting small daily wins in achieving a healthy diet and lifestyle for their child.

“[We] recognise that it’s sometimes easier for a parent to give in to the treat when they themselves are too tired to ‘say no’ or prepare a healthier option. It’s not easy, but taking small steps will make improvements over time that will start children on the way to a healthier life,” said Sarah O’ Brien, HSE national lead on the START campaign.

Dr Marian O’Reilly, Chief Specialist in Nutrition, safefood added: “On average, foods that are high in fat, sugar and salt – treat foods – now make up about a fifth of what our children eat.

“The short-term impact of this is that children don’t get all the nutrients they need for growth and development such as iron and calcium. These foods are also linked in the short-term with poor dental health and in the longer term with many chronic conditions.”

The Start campaign includes tips for families to achieve “one daily win” in fighting the pressure to give children unhealthy foods lacking nutrition, including advice on how to deal with social norms, constant availability of treats, price promotions and routine treating.