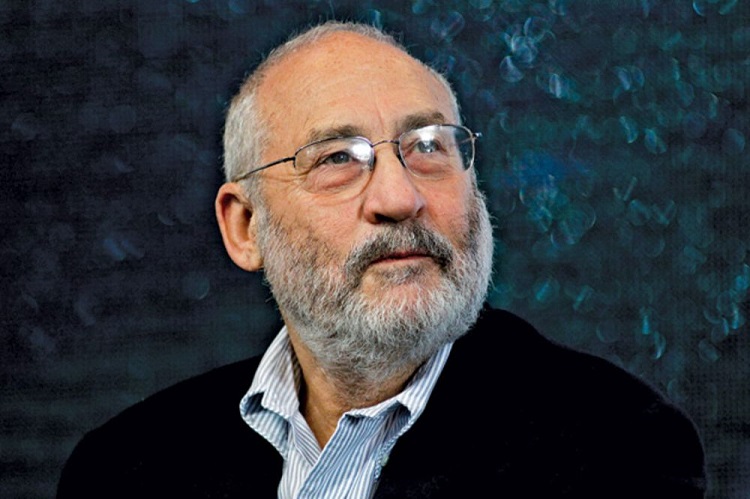 Professor Joseph Stiglitz is a Nobel laureate in economics, Professor at Columbia University, and chief economist of the Roosevelt Institute

A former chief economist of the World Bank, and among its harshest critics, Professor Stiglitz was presented with the award by the UCD Economics Society as part of a virtual lecture given by the Nobel prize-winning economist.

Having previously spoken at University College Dublin in the past, the acclaimed economist and author expressed his regret at being unable to receive the award in person due to the ongoing COVID-19 pandemic.

Society Auditor Eoghan O'Brien and Speaker Officer Conor Purcell presented Professor Stiglitz with the Thomas Kettle Award, saying that his “list of achievements and credentials were both numerous and distinguished”.

In his talk, the Columbia University economist discussed the potential economic impact of coronavirus – saying that future economic systems after the pandemic will have to strike a better balance between the advantages of globalisation and the necessity of self-reliance.

He also spoke on public policy and what policy makers should be doing to address the crisis.

Alongside his Nobel laureate in economics, awarded in 2001, Professor Stiglitz has received more than 40 honorary degrees.