The coronavirus has shifted school learning from the classroom to the home, a development that risks compounding existing educational inequalities according to a UCD expert.

As a result of COVID-19 and school closures the burden of educating more than one million children across Ireland has fallen largely on parents and guardians. 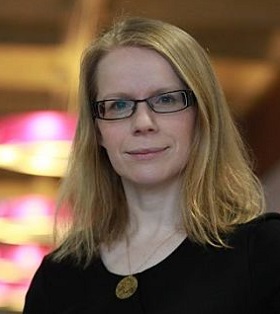 Associate Professor Orla Doyle says there is likely to be some households that lack the resources necessary to support this learning, while others may have time constraints particularly if parents or guardians work in essential services.

“Those with literacy issues, too, may also struggle to engage with their children's schoolwork,” she told an online conference organised by UCD's Geary Institute.

“Each of these issues may be more salient in lower lower socio-economic status (SES) households... [and] there is some evidence to suggest that children from these homes may be particularly impacted by the current schools closures.”

During a session at the 'Ireland’s COVID19 Crisis Response: Perspectives from Social Science' Conference, Dr Doyle said a potential consequence of the current school closures is a widening of inequalities in education and skills. 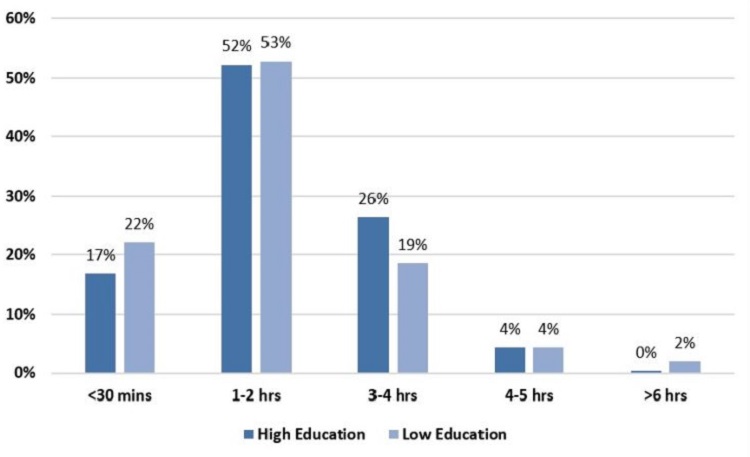 Drawing on a survey carried on April which looked at differential levels of home schooling across 1,200 respondents, the researcher from the UCD School of Economics found that children of parents with lower levels of education were significantly less likely to receive resources from their schools, use educational apps, or make use of services such as RTE’s Home School Hub.

Compounding this was the issue of 'summer drift' – where it has been found that the academic skills among children from lower SES households decline more over the summer break compared to those children with parents who had completed a postgraduate degree or a third level degree.
This, Dr Doyle said, was likely to be further exacerbated the longer schools are closed.

To ensure that COVID-19 does not increase educational inequalities further, it was suggested at the conference that a number of approaches could be taken. 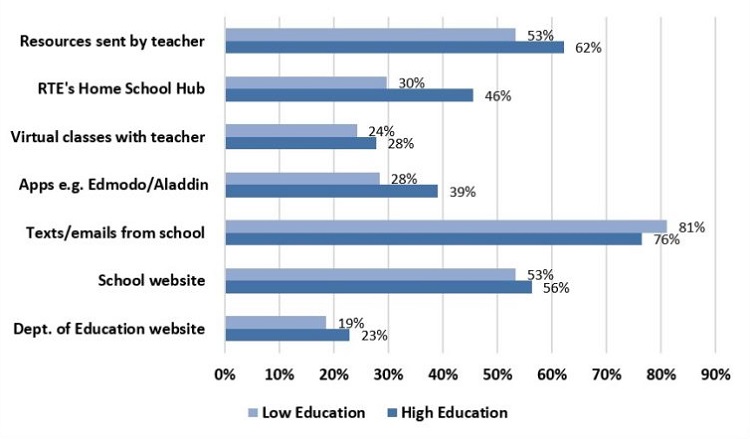 One such inexpensive way to increase parental engagement was the use of targeted text messages, which have been shown in several studies to increase the amount of time parents spend reading to their children.

However, such an intervention does not address the significant barriers facing some families who lack access to online materials, or who have literacy difficulties or unstable home environments.

More intensive support should be considered in these circumstances, the conference heard, which could include opening schools on a very limited basis or having teacher guided video calls for the most vulnerable children.