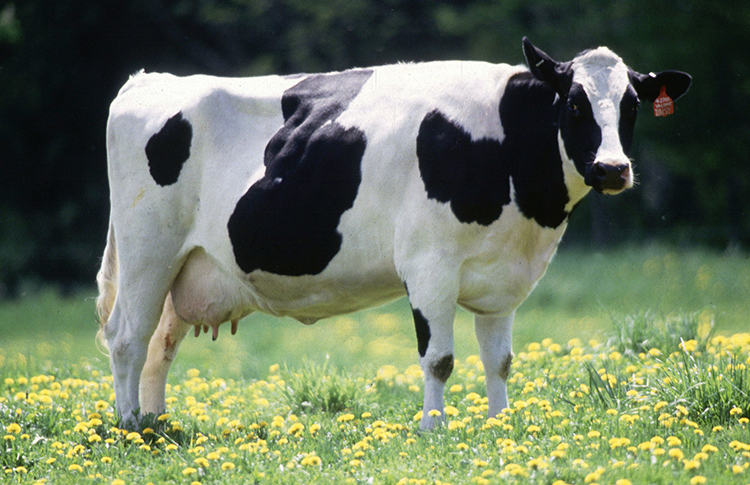 Specialised lung cells in cows have been identified with resilience to tuberculosis, a new UCD led study has found.

Researchers at University College Dublin, in collaboration with the Roslin Institute – one of the world’s leading institutes for animal research, have successfully mapped the active and inactive genes in immune cells that play a key role in countering bovine TB (bTB).

These cells, called alveolar macrophages, are the first immune cells to encounter the bacteria that causes bTB during an infection.

In order to infect cattle, bTB bacteria modifies the gene activity in the cells chromosomes to increase their chances of surviving.

The new findings, published in the journal Frontiers in Genetics, will benefit further studies aimed at improving cattle genetics and resistance to bTB according to Professor David MacHugh, UCD School of Agriculture and Food Science. 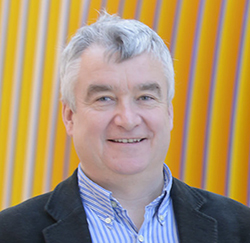 “Our study will help to significantly narrow down the genomic regions of interest for breeding programmes to enhance the resilience of cattle to this important disease.”

In order to map which genes in these cells are active or altered during infection, the team investigated all the chemical changes in the chromosomes of infected macrophages.

During an infection, the bacteria modify gene activity in macrophages to facilitate their survival inside these cells.

A threat to animals and people, bTB outbreaks causes agriculture losses of up to €2.8 billion each year.

“Bovine TB is a complex disease that is a threat to both livestock and humans and which has been difficult to control in many countries,” Dr Douglas Vernimmen, the Roslin Institute, University of Edinburgh.

“We have used epigenomics to map regulatory elements in infected cells and most of that work was conducted at UCD, highlighting the importance of collaborating with international partners.”

The research work was funded by Science Foundation Ireland (SFI) and by the European Union through the international Functional Annotation of Animal Genomes (FAANG) Initiative.