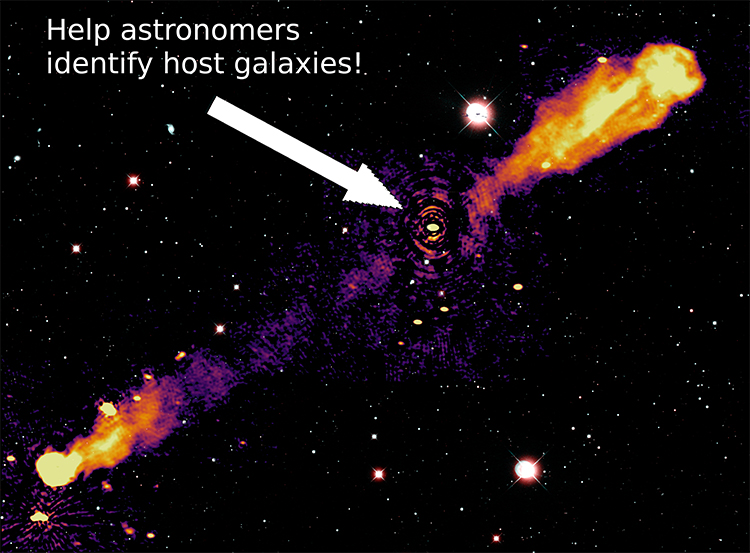 Scientists are asking for the public’s help in tracing the origin of hundreds of thousands of galaxies recently discovered by the largest radio telescope ever built, LOFAR.

New citizen science project 'Radio Galaxy Zoo: LOFAR' is giving anyone with a computer the opportunity to help find the galaxies with supermassive black holes at their centres.

The Low Frequency Array (LOFAR) telescope, operated by the Netherlands Institute for Radio Astronomy (ASTRON) and with one telescope located in Birr, Co. Offaly, is continuing its huge survey of the radio sky following its discovery of over 300,000 new galaxies.

These radio emissions are produced by huge jets of matter ejected deep into space by black holes, usually found at the centres of galaxies, as they consume dust and gas.

Associate Professor John Quinn, UCD School of Physics, who is the Irish lead on the citizen science project, says the public’s help is needed to identify which galaxies belong to which radio source as the task is simply too big for the 200 astronomers that make up the international LOFAR team.

“The LOFAR survey of the radio sky has revealed hundreds of thousands of objects with very strange and complicated shapes,” he said.

“Now the challenge is to identify the galaxies that are the sources of this radio emission, and therefore harbour giant black holes at their centres.” 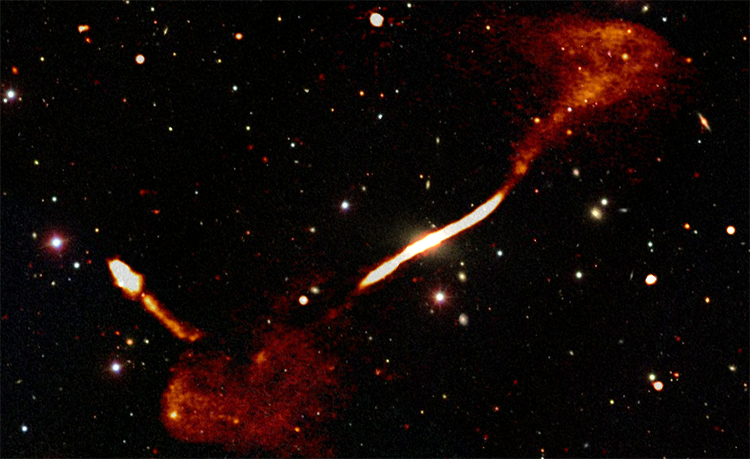 In the context of ‘Radio Galaxy Zoo: LOFAR’ the public is being asked to look at images from LOFAR and images of galaxies and then associate radio sources with galaxies.

Tim Shimwell, ASTRON and Leiden University, explains why this is significant: “[The] task is to match the radio sources with the right galaxy. This will help researchers understand how radio sources are formed, how black holes evolve, and how vast quantities of material can be ejected into deep space with such unprecedented amounts of energy.”

“LOFAR’s new survey has revealed millions of previously undetected radio sources. With the help of the public we can investigate the nature of these sources: Where are their black holes? In what kind of galaxies are the black holes located?’’ says Huub Röttgering from Leiden University.

To help get people started, LOFAR has built a dedicated training website and a step-by-step tutorial video to guide volunteers through the classification process.

UCD PhD student Sean Mooney, an online mentor for the LOFAR Radio Galaxy Zoo project: “This is a fantastic opportunity for citizen scientists to help astronomers understand the origins of supermassive black holes in the Universe.”