The researcher from the UCD School of Physics, and his team at PEARlabs Technologies, have received €500,000 in recognition of the potential impact of their project to develop a highly innovative imaging solution that enables ultra-fast video-rate nanoscale optical microscopy.

PEARlabs, a UCD spin-out company was founded by Professor Zerulla in 2018, with the support of NovaUCD.

Awarding the prize, Minister for Business, Enterprise, and Innovation, Heather Humphreys TD said: “At this time, as we battle an unprecedented pandemic we clearly need disruptive science and technology to help us find solutions.”

“Such was the potential from this Challenge Funding programme, that a special award was received by the PEARlabs team for their pioneering research in nano-microscopy.”

The PEARlabs technology aims to transform the understanding of processes such as cell signalling and cell proliferation in cancer and other life-threatening diseases.

It also has the potential to be used as an add-on to conventional optical microscopes opening up access to ‘nm resolution imaging’ for many fields of science. 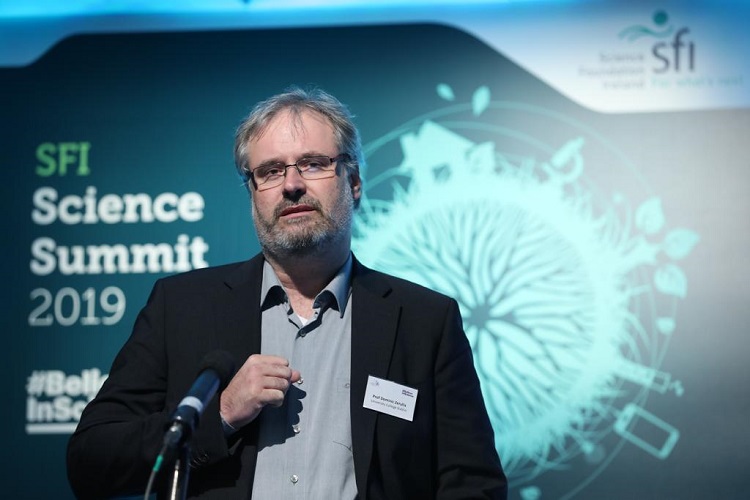 “Our PEARlabs technology will allow life science researchers to understand bio-medically relevant mechanisms to enable an unparalleled in-depth understanding of life-threatening diseases such as cancer and pandemic viral infections, including the coronavirus. This will in turn facilitate the development of faster drug delivery and testing,” said Professor Zerulla.

“Our journey to the SFI Future Innovator Prize was extremely exciting. Successfully getting through the rigorous evaluation process, consisting of three competitive rounds and being able to enthusiastically demonstrate our research to national and international expert panels was quite an experience.

“This external validation has been very important for PEARlabs, a UCD spin-out supported by NovaUCD, which is currently in negotiations with international investors and global companies,” he added.

Professor Orla Feely, UCD Vice-President for Research, Innovation and Impact congratulated Professor Zerulla and his team, saying that their recognition by the SFI Future Innovator Prize was a “testament to the world-class research taking place at UCD and the innovative start-ups which are spinning out from such research activities.

“I wish the team every success as they further advance their nanoscale biological imaging technology which will impact society by advancing our understanding of many diseases and lead to the development of improved drug treatments.” 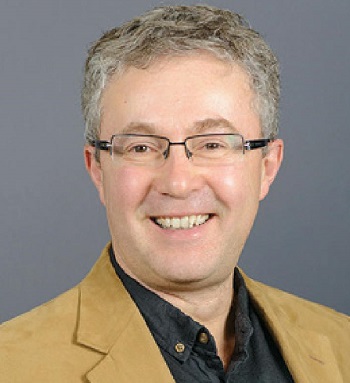 In addition to the special prize to Professor Zerulla, Minister Humphreys TD also announced Dr Alison Liddy and her project team at NUI Galway as the inaugural winner of the SFI Future Innovator Prize.

Dr Liddy and her team have been awarded €1 million for their Hydrobloc project, a novel and transformative treatment for people suffering from chronic neuropathic pain.

The SFI Future Innovator Prize, funded by the Department of Business, Enterprise and Innovation through Science Foundation Ireland, is part of an overall government plan to cultivate challenge-based funding in Ireland.

This prize challenges the country’s best and brightest unconventional thinkers and innovators to create novel, potentially disruptive technologies in collaboration with societal stakeholders and end-users.

Professor Mark Ferguson, Director General of Science Foundation Ireland and Chief Scientific Adviser to the Government of Ireland said: “The SFI Future Innovator Prize is part of an approach to cultivate challenge-based funding in Ireland to accelerate and validate excellent and innovative solutions to critical societal and global issues.”

Minister for Training, Skills, Innovation, Research and Development, John Halligan added: “I extend my congratulations and look forward to seeing these innovative concepts come to fruition. In the current climate and this rapidly changing world, fast response and agility are required in order to tackle the enormous societal issues we face.”