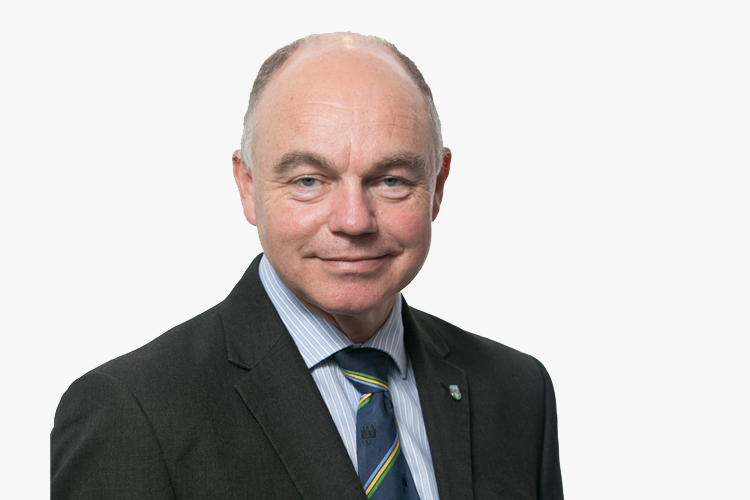 Professor Andrew J Deeks, President of University College Dublin, today announced his intention to resign as President in April 2022 to take up the role of Vice-Chancellor at Murdoch University, Perth, Western Australia.

Professor Mark Rogers, Deputy President and Registrar, will become Acting President on his departure, and will hold that role until the Governing Authority appoints the next President. 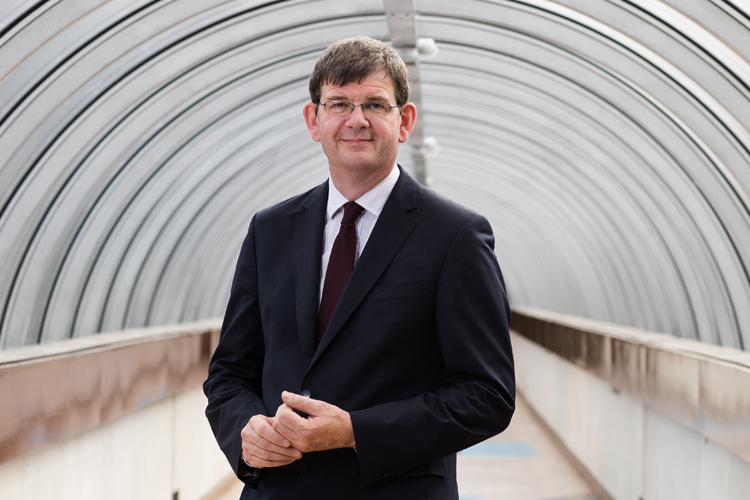 Professor Deeks, the first Australian to lead an Irish university, became President of UCD on 1 January 2014.

Under his leadership UCD has established itself as Ireland’s Global University, increasing the quality, quantity and impact of its research, the satisfaction of its students, and the number of spinout companies being produced. A focus has been local, national and global engagement. During his time in office global engagement has increased by more than 50%, industry engagement by 130%, and alumni engagement by more than 300%.

These achievements have been underpinned by growth in non-exchequer income of 40%, facilitating a growth of 25% in student numbers alongside an improvement in the student:faculty ratio. An ambitious estates strategy is providing the infrastructure to cater for the increasing student numbers and research activity, and student bed spaces on campus have been increased by more than 1,200.

“I have greatly enjoyed my time at UCD, despite the various challenges Irish Universities have faced over these eight years. I have been constantly impressed by the dedication and commitment of our faculty and staff, by the talent and achievement of our students, by the generous support we have received from alumni and philanthropists, and by the productive partnerships we have formed with companies and organisations.

My family and I have felt very welcome and at home here in Ireland, and we have built some great friendships. However, my ten-year term as President is rapidly coming to an end, and the opportunity to return to my hometown to lead a university which is well-positioned to thrive in this time of disruption and opportunity, a time where the need to build a sustainable global society is increasingly recognised was one I could not pass up.

Murdoch University has a global reputation for its research, teaching and learning, particularly in the areas of the environment, health and food, and with its tradition of free thinking is ideally placed to contribute to the solution of global challenges and to further promote social inclusion and equality. I am looking forward to continuing my commitment to these important agendas.

UCD is in a strong position academically and financially, with exciting plans for the future, and has come through the trials of the pandemic in good shape. The Future Campus project, incorporating the Centre for Creativity and the Centre for Future Learning, along with Science Phase III are particularly exciting developments. While I regret that I will not be here to see these projects through to their conclusion, I am confident the UCD community will continue to deliver the vision of our ‘Rising to the Future’ strategy.

I wish to thank all members of the UCD community for the commitment and dedication they have shown throughout my tenure, but particularly over the last 20 months as we have dealt with the challenges of the pandemic. I would also like to acknowledge the contribution and support of the members of the fifth and sixth UCD Governing Authorities. I will leave UCD and Ireland with great memories and will look back on my time here with warmth and affection. I hope to return at some point.”

“We are sorry to be losing Andrew before the end of his term, but we understand his decision. I would like to thank him for his leadership over these eight years, which have been very challenging for Irish universities. Andrew’s term as president started during a period of austerity and funding cuts and extended through the global pandemic. The issue of sustainable funding for Irish universities remains unresolved. However, under Andrew’s leadership, UCD has looked to its own enterprise to generate the funding needed to strengthen the performance and impact of the University.

Andrew will leave behind him a strong leadership team, an inspiring strategy, a comprehensive financial and resource plan, and an exciting campus development plan. Under his leadership UCD has truly identified itself as Ireland’s Global University and is well placed to flourish.

I am confident that as Acting President, Professor Mark Rogers, with his vast experience as Deputy President and Registrar, will continue to steer the University and pursue the vision set out in our strategy.

The Governing Authority will start the search for Andrew’s successor shortly, and we are confident that the role as the next President of UCD will attract a strong field of candidates.”