Legal academic Professor Suzanne Kingston has been appointed as a judge of the General Court of the Court of Justice of the European Union (CJEU). 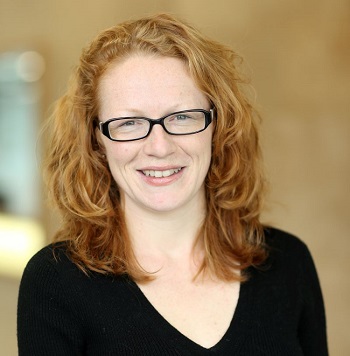 The lecturer at the UCD Sutherland School of Law was one of nine selected by the Council of the European Union as representatives from member states.

Widely published in the field of European law and governance, especially in the environmental, competition and economic, and human rights, Professor Kingston is a Senior Counsel practising at the Irish bar, and regularly appears before the Irish and European courts.

The appointment of judges and advocates-generals to the CJEU – which consists of the two courts, the Court of Justice and the General Court - is by common agreement from EU members states, and follows after consultation with a panel responsible for giving opinion on prospective candidates' suitability.