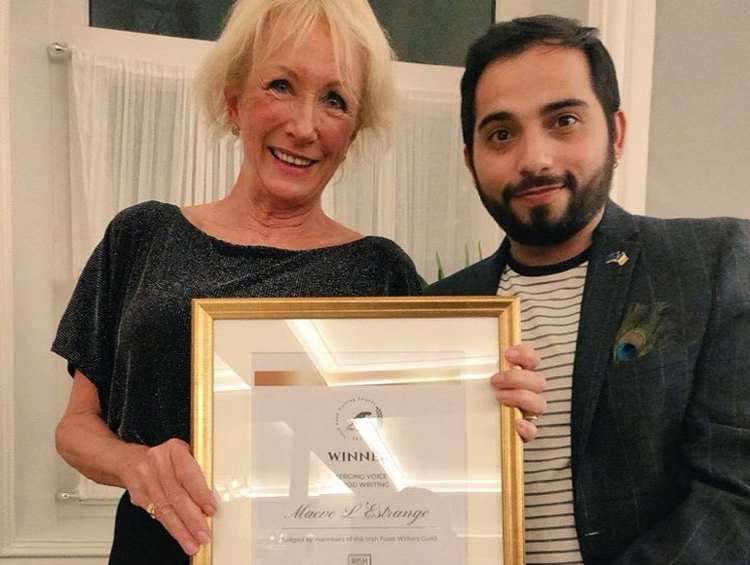 A culinary archaeologist at UCD won a top prize at the first ever Irish Food Writing Awards.

Maeve L'Estrange, a PhD candidate at the UCD Centre for Experimental Archaeology & Material Culture and writer with the Dublin Inquirer, was the recipient of the ‘Emerging Voice’ award for her work on recreating medieval dishes that were popular in Ireland’s past.

As few such Irish recipes survive, the Irish Research Council Scholar works on piecing together what food was enjoyed during the early to late Middle Ages (1200 AD to 1500 AD) by examining fauna and flora remains from excavation reports, and combining these with spices and other foodstuff referred to in primary documents of the period.

She was one of 16 winners named at the inaugural Irish Food Writing Awards during a ceremony held in Dublin this month.

The awards, held to recognise food and drink writers in Ireland and to push for high standards in food writing and food media, saw over 200 entries judged by a panel of 27 experts that included some of the world's top names in food and drink such as Rene Redzepi from Noma restaurant in Copenhagen, broadcaster Jay Rayner and restaurant critic Tom Parker Bowles.

Categories were open to writers, journalists, chefs, bloggers, broadcasters, photographers and those who promote Irish food on social media. 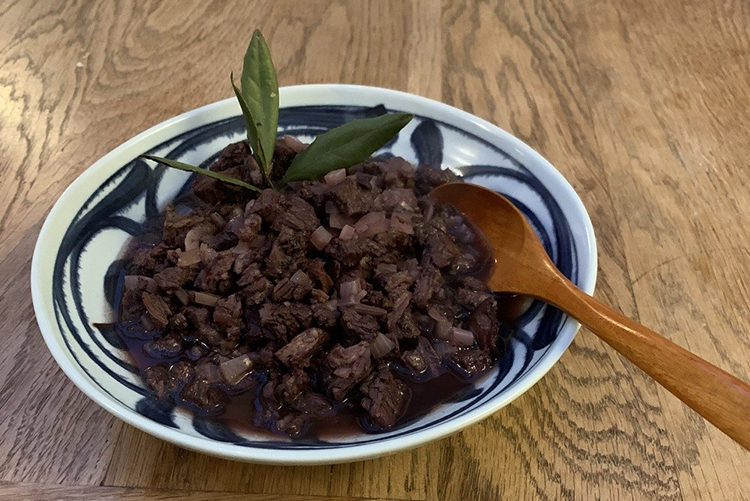 How to Cook Like the Knights Templar, by Maeve L'Estrange

“We were overwhelmed with the amount of entries, the quality of the international writers who wanted to be involved as judges and our sponsor companies without which the awards wouldn’t have happened,” said Suzanne Campbell, one of the co-founders of the event.

“It has been a tough eighteen months for the food sector and for journalists so this is a lovely way to acknowledge the hard work of writers and food media,” she told the Irish Independent. 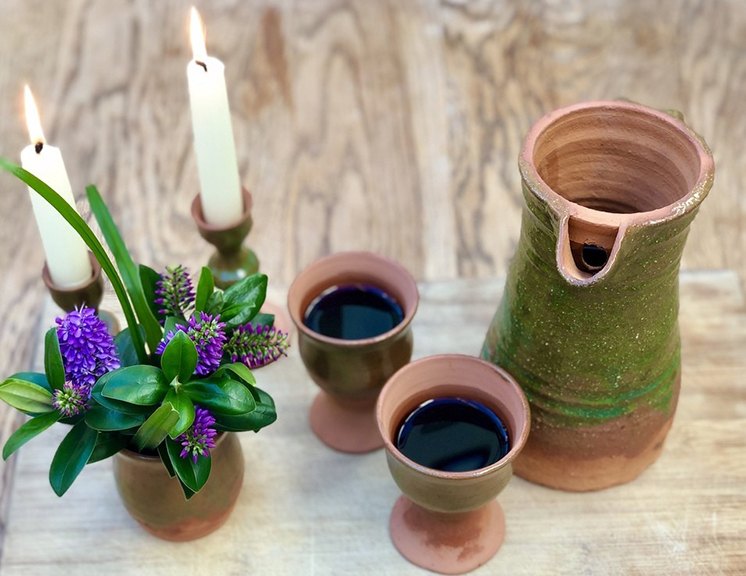 How to Make Medieval-Style Spiced Wine, by Maeve L'Estrange

Full list of winners at the 2021 Irish Food Writing Awards: