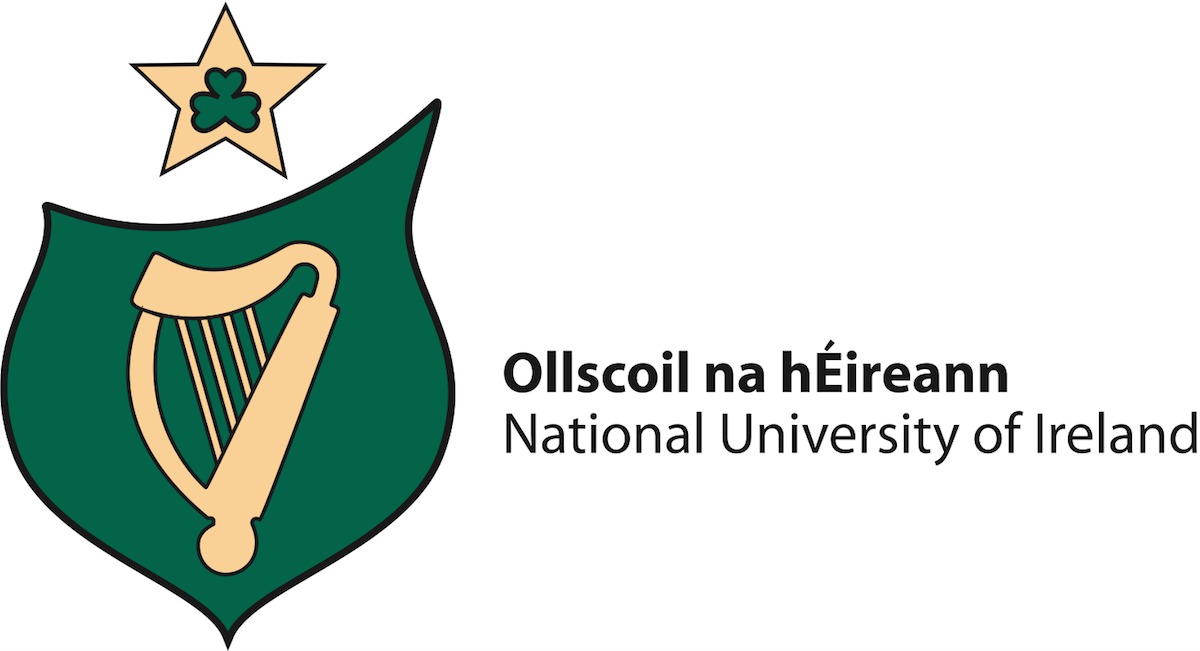 The National University of Ireland (NUI) has honoured UCD scholars at its annual awards ceremony.

Dr Elva Johnston, from the UCD School of History, was awarded the Irish Historical Research Prize. This is in recognition of her landmark publication, Literacy and Identity in Early Medieval Ireland.

Professor Gerard Casey, Professor at the UCD School of Philosophy, was awarded a Doctor of Literature degree on Published Work. The DLitt degree is at the highest level awarded by the NUI, signifying a scholar of international distinction.

UCD students were also presented with prizes for their work at undergraduate level. Aedamar Kirrane was awarded the Pierce Malone Scholarship in Philosophy.

He highlighted the importance of promoting scholars and scholarship as a core aim of NUI.

He said the university is “very pleased to be able to offer this level of support for academic achievement and through its awards to provide opportunities for able students to engage in further studies”.

Details on NUI Awards to be offered in 2016 will be available from January at www.nui.ie/awards.