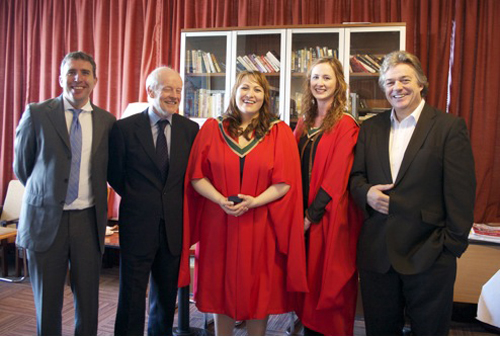 On December 3rd two graduates of the Doctor of Psychological Science in Clinical Psychology (D Psych Sc) received special awards. Professor Brian Nolan, Principal of the College of Human Sciences, presented Dr Aoife Menton with the Therésè Brady Medal for her research on mother-infant attachment. Dr Fionnuala Larkin received a distinction for her research on autism. The D Psych Sc is a research and professional training programme run in partnership with the HSE. It has attracted over €10m in HSE sponsorship funding since its establishment in 1997 and has produced over 100 graduates who have gone on to work within the public health service.

Research conducted by recent graduate Moya Farrell during her BA degree in psychology has formed part of the ongoing discussion about cyberbullying in Irish schools.

Brendan Rooney of the UCD School of Psychology has had a study included in the British Psychology Society digest. 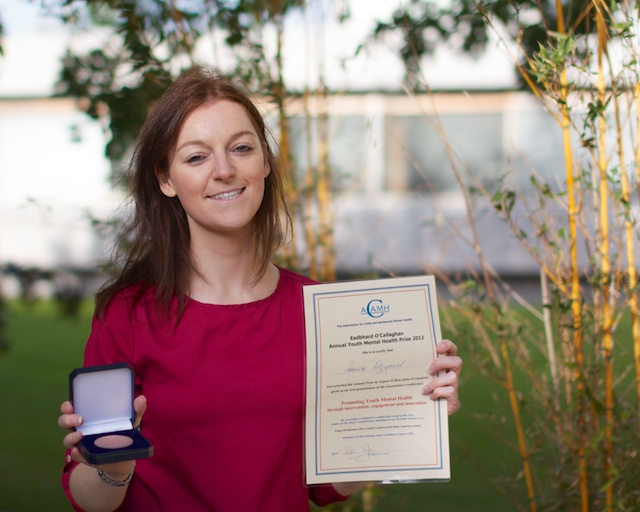 This award was presented at the ACAMH One Day Mental Health Conference in Limerick on Friday, 28th September.  This Annual Prize was awarded in respect of a piece of research given as an oral presentation at the Association’s Conference for her work on the My World Survey National Study of Youth Mental health.

Bridging the Gap: Research, Policy, and Practice in Child and Adolescent Mental

In the news: Pesky Gnats! CBT computer Game for Children

Dr Gary O' Reilly will describe current developments in Pesky Gnats a CBT computer game for children at the National Mental Health Conference 2012 - The Assessment and Treatment of Children and Young People, Providing an Excellent Future on September 25th. 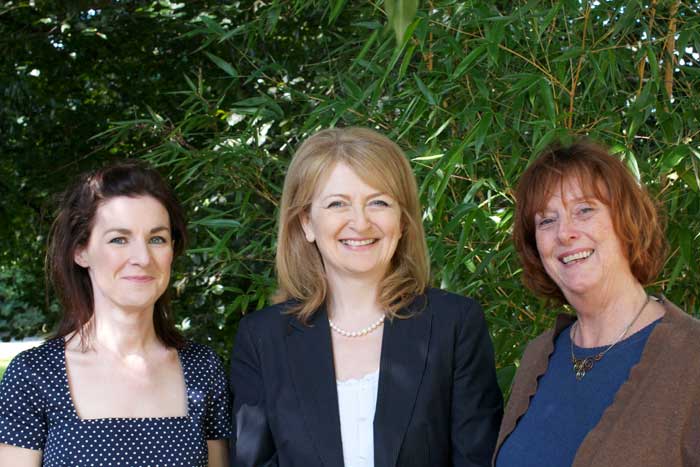 In 2012 Dr Louise McHugh and Dr Tina Hickey from the School of Psychology brought two Marie Curie awards to UCD. 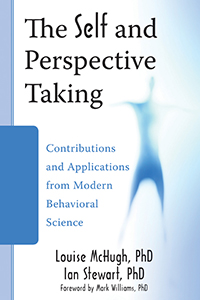 The Self and Perspective Taking: Contributions and Applications from Modern Contextual Behavioural Science.

Dr. Louise McHugh is one of the authors of this "groundbreaking, cutting-edge, empirically-based contextual behavioral perspective on the self."

On 6 June, the Olympic torch arrived in Dublin – the only city outside Greece and the United Kingdom to host the flame. To mark this unique historical occasion, the Psychological Society of Ireland (PSI), the Northern Ireland Branch of the British Psychological Society (NIBPS), and Trinity College, Dublin (as part of its Trinity Psychology 50 Master Class) collaborated to jointly host a Public Lecture by Professor Aidan Moran (School of Psychology, UCD) on Imagination in Action: Mental Practice and Skilled Performance in Sport and Surgery in the Swift Theatre in Trinity College, Dublin. 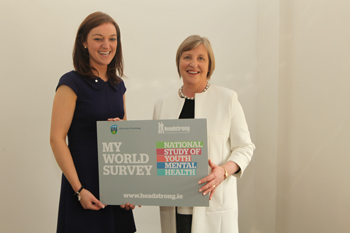 One third of young people have experienced mental health distress

UCD School of Psychology and Headstrong study shows one third of young people have experienced mental health distress
The My World Survey, Ireland's first comprehensive national study of youth mental health, was released on 16 May 2012 by Headstrong - The National Centre for Youth Mental Health and the UCD School of Psychology. It tracks, for the first time, evidence of the damaging link between drinking behaviour and mental health in young people up to the age of 25. 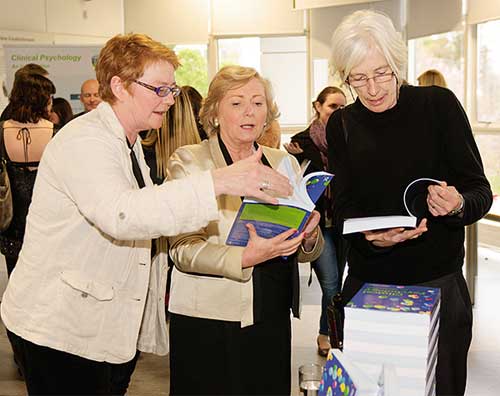 On Monday 16th of April 2012 April Frances Fitzgerald, Minister for Children and Youth Affairs launched 2 books by Professor Alan Carr, from the UCD School of Psychology: Clinical Psychology: In Introduction and Positive Psychology: The Science of Happiness and Human Strengths.

Bridging the Gap: Research, Policy, and Practice in Child and Adolescent Mental Health 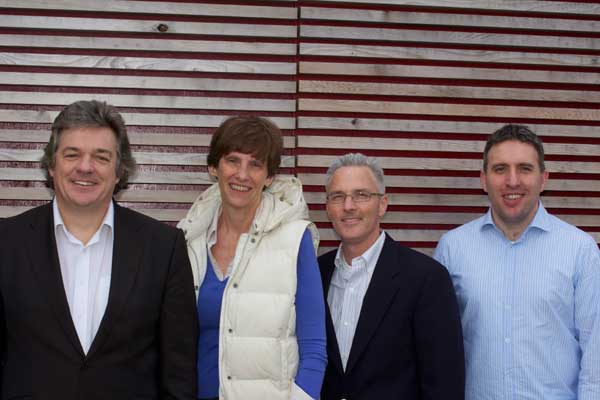 Professor Todd Edwards and Professor Jo Ellen Patterson from the University of San Diego presented a paper on Family Therapy in Primary Care at a USA-Ireland seminar on Friday March 2nd 2012 in the UCD School of Psychology. The seminar was attended by postgraduates from the UCD doctoral programme in clinical psychology and the University of San Diego masters programme in family therapy. 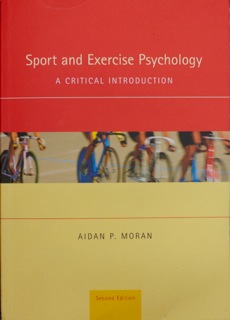 Prof Aidan Moran (School of Psychology, UCD) has published a 2nd edition of his popular textbook ‘Sport and Exercise Psychology: A Critical Introduction’ (Routledge/Taylor and Francis, 2012). This book provides a comprehensive critical introduction to the field of sport and exercise psychology.

The text of the this book has been extensively re-written and updated with new material to take account of ‘hot’ topics such as neuroscience and motor imagery. Each chapter contains critical thinking exercises and suggestions for students’ independent research projects.

The School of Psychology is delighted to announce that it will be hosting a one day conference on Stigma and Youth Mental Health on March 15th 2012.

The School of Psychology has had success in a number of major research awards in the last month.