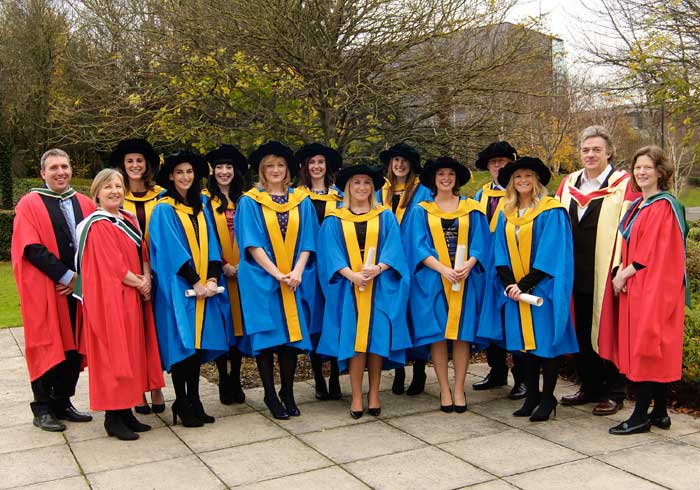 On December 2nd 2013 ten candidates were awarded the Doctor of Psychological Science in Clinical Psychology (D Psych Sc). The D Psych Sc, which is run in partnership with the HSE, is a three-year research and professional training programme which qualifies graduates to work as clinical psychologists in the public health service. 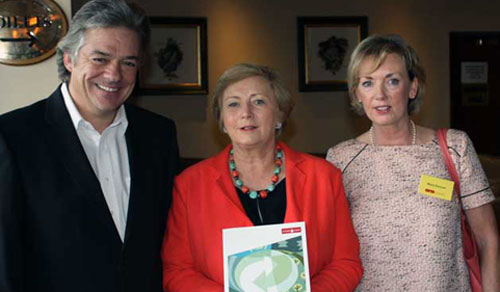 On Friday the 27th September 2013, the Minister for Children and Youth Affairs, Frances Fitzgerald, T.D. launched a book written by Professor Alan Carr from the UCD School of Psychology in collaboration with colleagues from the Crosscare Teen Counselling service and UCD. 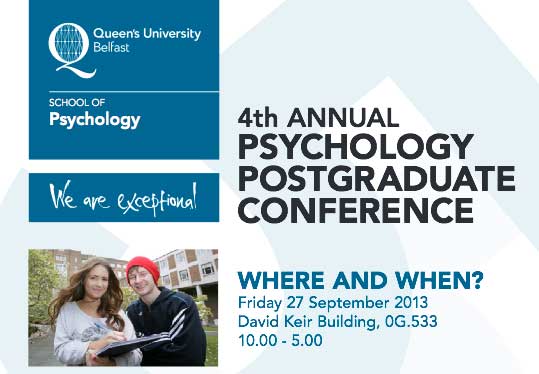 Prof Aidan Moran will be the Keynote Speaker at the 4th Annual Postgraduate Conference in the School of Psychology, Queen's University of Belfast (QUB) on Friday 27 September
The title of Prof Moran's lecture is "Imagination in Action". 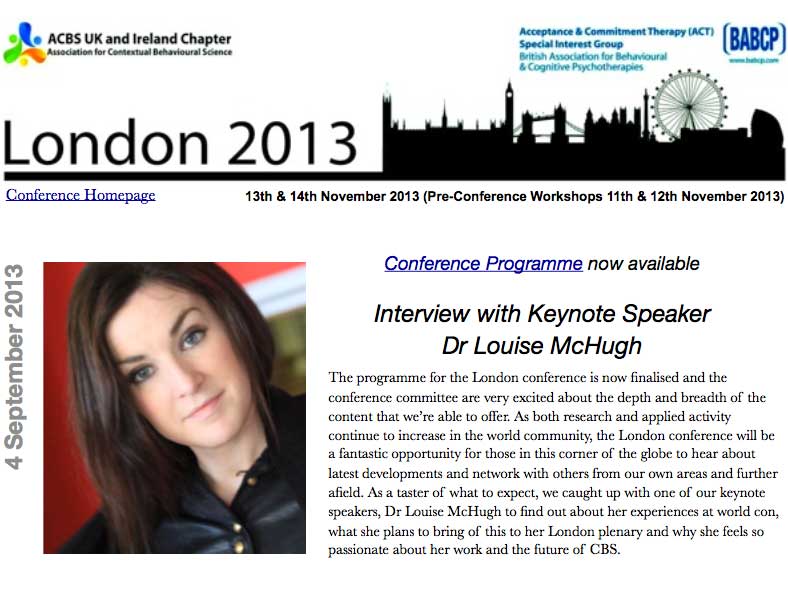 Check out this interview with Dr. Louise McHugh from the School of Psychology at UCD about the upcoming UK and Ireland Association for Contextual Behavioural Science Conference - sponsored by the British Association for Behaviour and Cognitive Psychotherapies BABCP 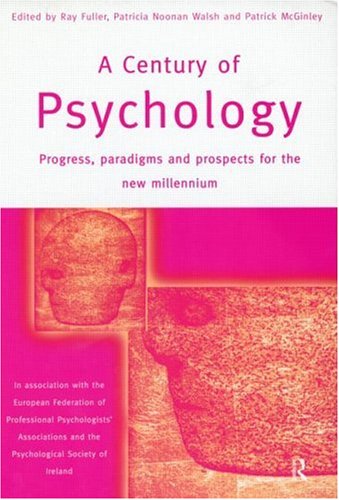 A Century of Psychology published edited by Patricia Noonan Walsh

Recently (2013) Routledge published in its Psychology Revivals series a book that was first published in 1997:
Ray Fuller, Patricia Noonan Walsh & Patrick McGinley (eds) A Century of Psychology.  Progress, paradigms and prospects for the new millenium. 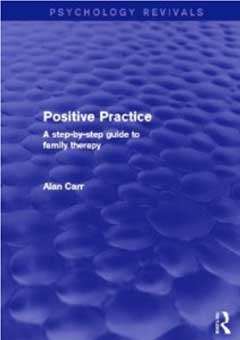 On August 15th 2013 Professor Alan Carr’s first book - Positive Practice: A Step-by-Step Guide to Family Therapy was republished in the Routledge Psychology Revival’s series.
This volume was originally published 18 years ago in 1995. It has been out of print for some years. 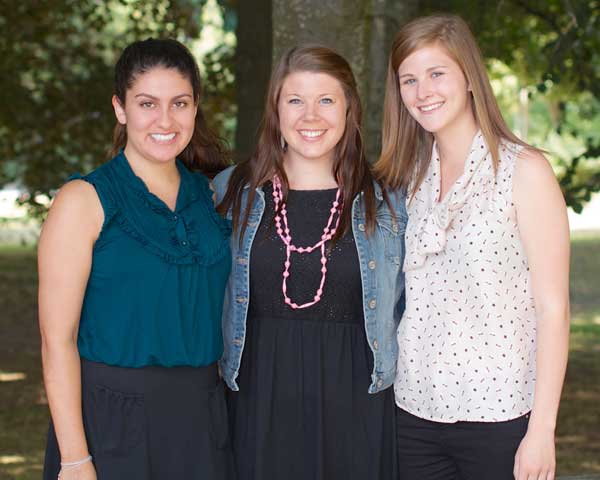 This summer the UCD School of Psychology and Centre for Disability Studies hosted four students from the US on visiting research internships; Monica Breton (University of California, Berkeley), Spencer Deschenes (Emmanuel College, Boston), Ciara Willett (St. Mary’s College, Maryland) and Ann Zedginidze (University of Wisconsin - La Cross). The interns had the opportunity to work with staff members and collaborators in the School on a number of current research projects.

Dr Jonathan Egan, Lecturer in Clinical Psychology at NUIG and Professor Alan Carr, Head of the UCD School of Psychology have just published To Be a Trauma Therapist.

UCD School of Psychology showcases its work in youth mental health at the 15th International Congress of ESCAP: European Society for Child and Adolescent Psychiatry

The UCD School of Psychology had a total of 9 oral presentations and 1 poster at the 15th International Congress of European Society for Child and Adolescent Psychiatry (ESCAP), held in the Convention Centre Dublin July 7th-10th 2013. The aim of this conference is promote the mental health and well-being of children and adolescents in Europe. 850 delegates from around the world attended the conference. Academic staff, post-doctoral fellow and graduate students presented their research on adolescent mental health issues.

UCD Innovation hosted the first TEDxUCD event at the Fitzgerald debating chamber in June 2013 and the videos are now available on youtube. 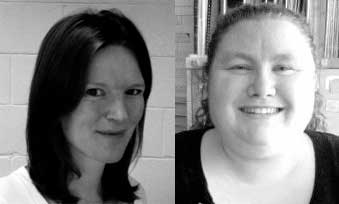 Dr Jessica Bramham and Dr Suzanne Guerin were promoted to senior lecturer on June 25th 2013. Dr Bramham is Deputy Head of the School of Psychology. 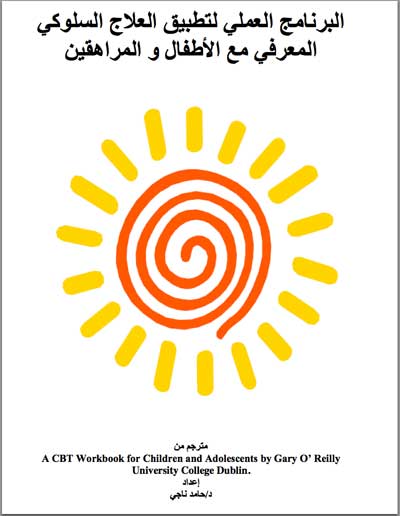 A CBT workbook for Children and Adolescents is available for free to mental health professionals through the www.PeskyGnats.com website.

A Chinese translation of Professor Alan Carr's book – Positive Psychology: The Science of Happiness and Human Strengths (Second Edition) – has been published by Yang Chih Book Company in 2013.

International academic publishers Routledge/Taylor and Francis have selected Prof Aidan Moran (School of Psychology, UCD) and his colleague Dr John Kremer (Queen’s University, Belfast) as “Authors of the Month” for June 2013 to celebrate the publication of the second edition of their best-selling book, Pure Sport: Practical Sport Psychology.

On 9 and 10 May, UCD hosted the 2013 scientific meeting of the international Research on Imagery and Observation (RIO) group in the Health Sciences Building. 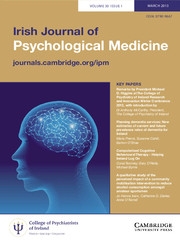 cCBT - What works from the world of on-line mental health intervention? 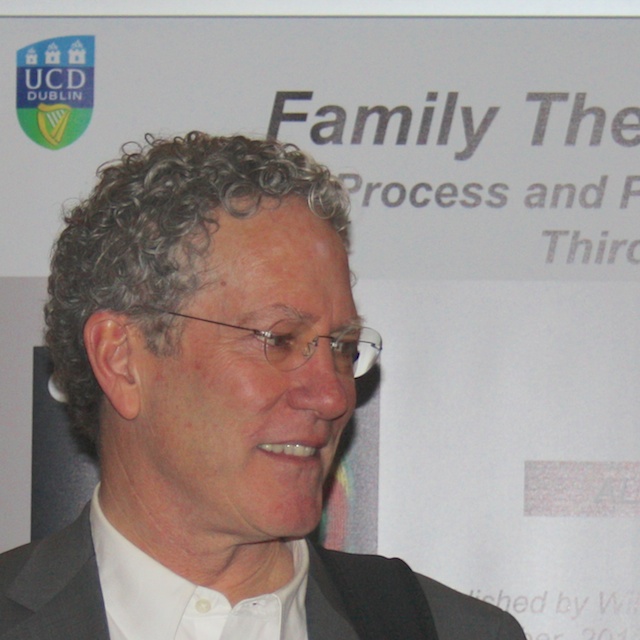 Prof. Tom Sexton, (Indiana University) an eminent international expert in the field of Family Psychology delivered a guest lecture on Functional Family Therapy on Tuesday 26th March 2013 at the UCD School of Psychology.

Dr. Louise McHugh gave a guest lecture at the University of Lafayette Louisiana, USA titled ‘The Flexible Self’.

In her lecture Dr. McHugh discussed the contextual behavioural science (CBS) conceptualization of the self, and the burgeoning empirical literature from the UCD CBS lab on the self and the implications this work can have for understanding ourselves and each other. 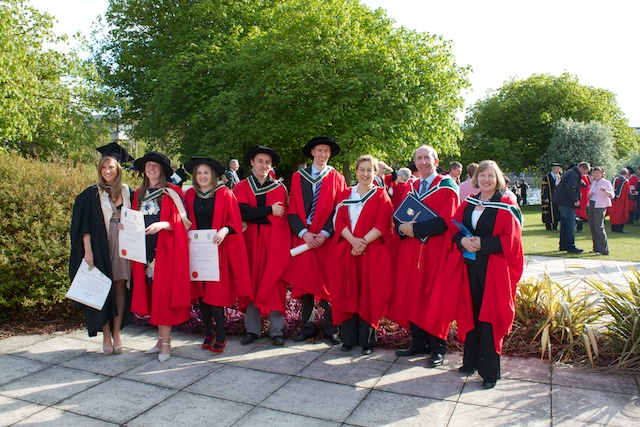 In March 2012, the UCD Career Development Centre First Destinations Survey was administered to graduates of the School of Psychology. The following are some key findings based on the 65 respondents to the survey.

Postdoctoral Researcher in Youth Mental Health awarded RIA research grant to travel to one of the top ranked medical schools in US.

Amanda Fitzgerald, Postdoctoral Research Fellow in UCD School of Psychology has been awarded a Royal Irish Academy Mobility Grant to travel to Stanford University School of Medicine for a research visit. Stanford is one of the world's leading research institutions, ranking as the 4th best medical school for research in the United States in 2012.

A number of academic staff and post-graduate students from the UCD School of Psychology recently attended the 2nd International Youth Mental Health Conference in Brighton. The conference ran from 30th September to 2nd October and was hosted by the International Association of Youth Mental Health (IAYMH). Attendees included professionals, researchers, policy makers and young people from around the world.