The Wild Yest Project now has its own webpage!  Click here.

A new initiative at University College Dublin designed to introduce research methods to early stage undergraduate science students has been a great success. Fourteen students from 3rd year of the Genetics and Microbiology programmes collected soil samples scattered around  Ireland, and used molecular techniques to identify fungi in the soil. They identified a new yeast species, never described before, from soil in Balally Park, Dundrum. The students named the new species “Hanseniaspora scholastica”, where Hanseniaspora is the name of the family that the species belongs to, and “scholastica” is derived from “student”.  Follow-up work on the species is being carried out in collaboration with Prof Teun Boekhout at the Westerdijk Fungal Biodiversity Institute in Amsterdam. The courses are unique in Ireland because for 6 fungal isolates, the students worked out the entire genome sequence of the organism - the information that carries the complete genetic code. Three reports that describe their work have been accepted for publication in Genome Announcements, a journal from the American Society of Microbiology. Research at this level is usually carried out by PhD students or by senior scientists.

Module Coordinator Prof Geraldine Butler says “The group isolated yeast species from the soil and sequenced the genomes of 6 of them. The students got to use state-of-the art techniques, and made some novel discoveries. The work has many possible applications, from helping us to understand the ecology of soil, to identifying new species that could have important applications in biotechnology”. The students were very excited to discover a new species. They said that they enjoyed learning new skills, and that the work made a research career more enticing.  Check out more details about this Wild Yeast Project here. 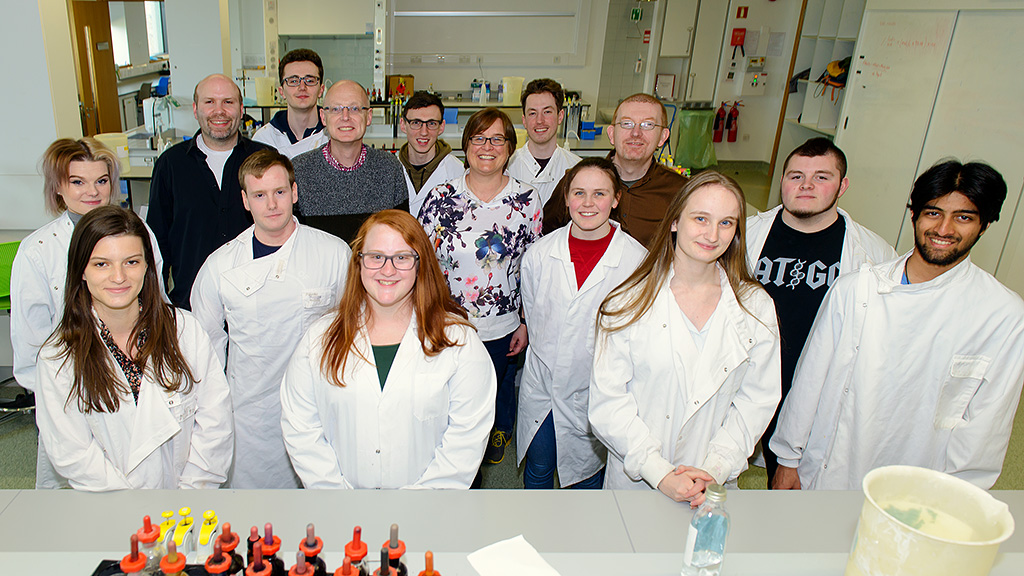 Titles of the publications: