While the UCD campus may have gone quiet over the summer months, SBI has remained a hub of activity. With everything from public engagement activities to social outings, the centre staff and students have had plenty to keep them busy. 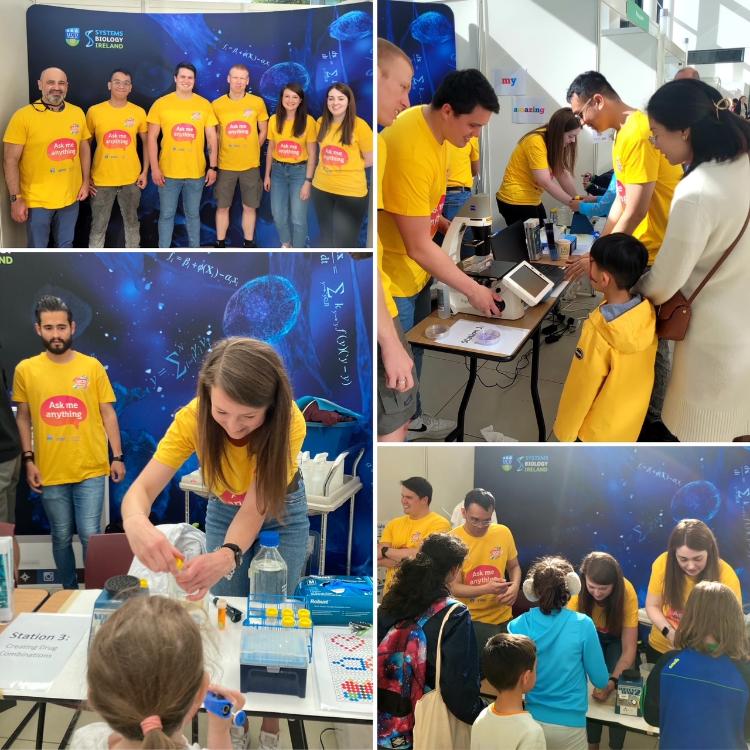 The summer started on a high as SBI took part in the annual UCD Festival on Saturday, 11 June. Ten volunteer students, researchers and operations team staff manned an interactive booth in the Science Hub of the O’Brien Centre for Science while also offering guided tours of the SBI labs across the road. This was the first on-campus Festival since 2019 and the crowds did not disappoint. The SBI booth, titled “What does a systems biologist do?” proved to be a popular destination with hundreds of visitors of all ages stopping by to try out the microscope, pipettes and computer simulation on display. According to festival-goers, the SBI booth was one of the last to pack up, as the queue continued right up to 6 o'clock!

Many SBI researchers travelled around Ireland and abroad to attend conferences and present their work.  It was wonderful to have the opportunity to network with other scientists in person again after more than two years spent mostly online.

Dr. Aleksandar Krstic was among those who went abroad, attending the 12th Serbian Diaspora Medical Conference in Belgrade, Serbia. While there, Aleks presented his research at the Royal Palace and was even interviewed on national TV.  His oral presentation was titled “Precision medicine in neuroblastoma: integrating multiomics” and was very well received.

One of the big highlights this summer was the SBI Team Retreat. More than 40 staff, students and interns enjoyed the full-day event on Tuesday, 26 July. This was the first retreat the centre has held in several years due to busy schedules and the lockdowns during the Covid-19 pandemic. 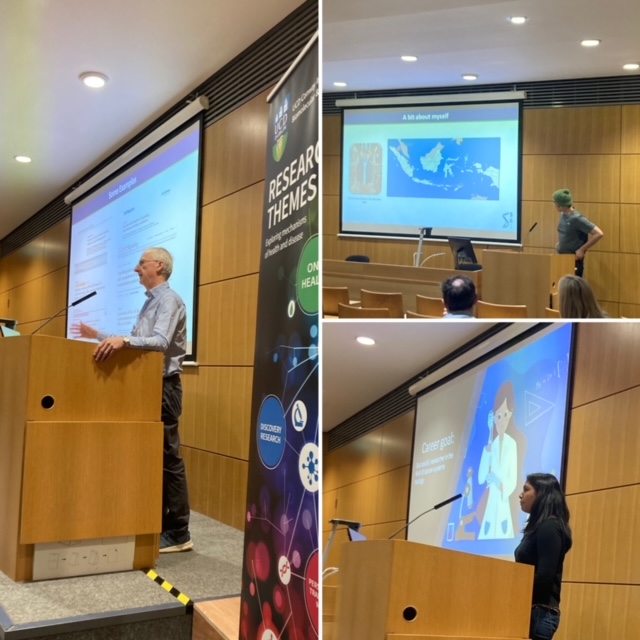 Before the lunch break, everyone broke into teams for a quick team-building activity. The teams were challenged with a “Lost at Sea” Icebreaker where they had to work together to choose and rank five items from a list of 10, which they believed would help save them. Everyone had a lot of fun and there were some heated discussions about which items were truly the most important in the given situation! In the end, out of seven teams playing, it was “SBI: Shipwrecked Biologists of Ireland,” (Zain Arifin, Shane O’Grady, Thomas Lefeivre, Hiroaki Imoto and Anjan Venkatesh), who won the most points, based on a real life ranking from the USA Coast Guard.

Everyone met up in Dublin City Centre after lunch and spent the remainder of the afternoon touring the EPIC Irish Emigration Museum and the Jeanie Johnston famine ship at the Dublin Docklands. It was a beautiful and mild sunny day, perfect for relaxing by the Liffey and catching up with colleagues. The day finished with an outdoor barbecue at The Harbourmaster IFSC where many lingered long after dinner with pints and coffee in the evening air. 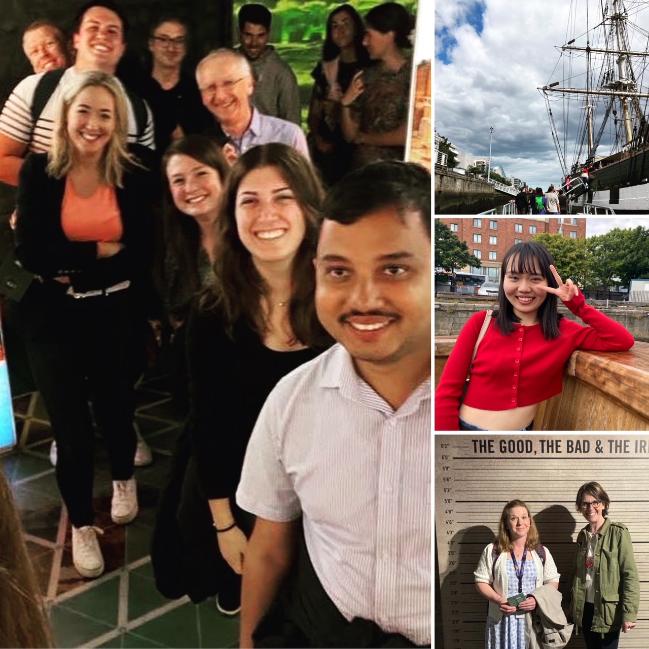 SBI also managed to host a few fun social events between holiday and travel schedules. Melinda Halasz took a group of 14 people on a hike up Shankill early in June, just when the days were especially long and the view across Dublin Bay was at its best.  Melinda is an experienced hiker and mountain climber, and the group enjoyed the afternoon out in the fresh air (which ended at the pub, of course!). 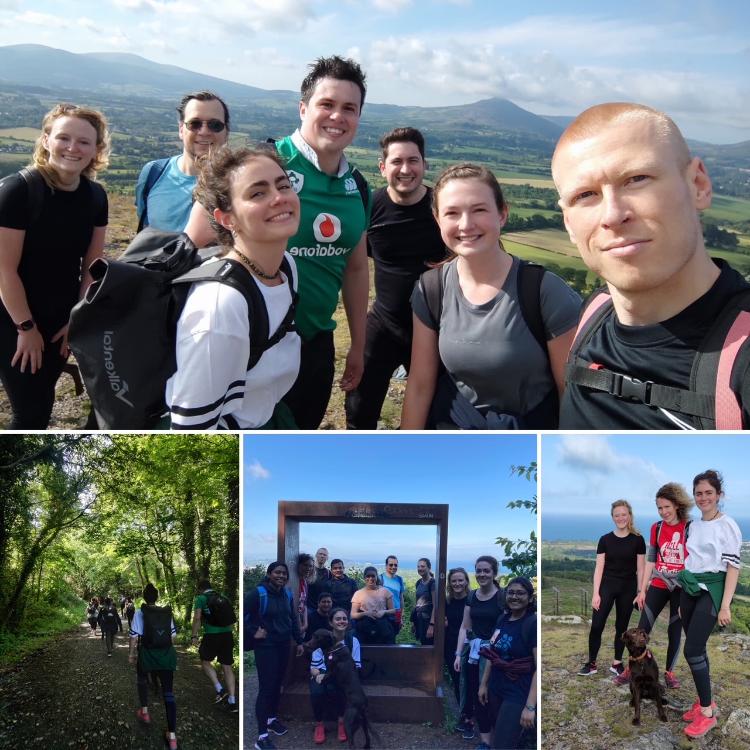 In July, the social committee organised a fantastic Potluck Meal which saw at least a dozen nationalities represented through food! It was a wonderful way to get to know the new students, including several interns who spent many weeks at SBI working alongside the students and researchers in the lab.

As SBI prepares to enter the new academic year, there are more research opportunities and social events to come and new staff and students joining the team regularly. Check back in the coming months for upcoming events, blogs and research spotlights. 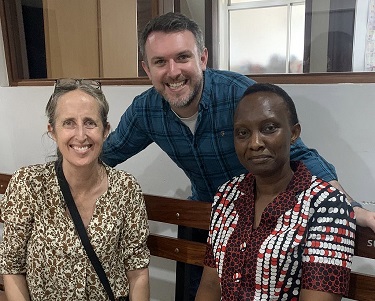