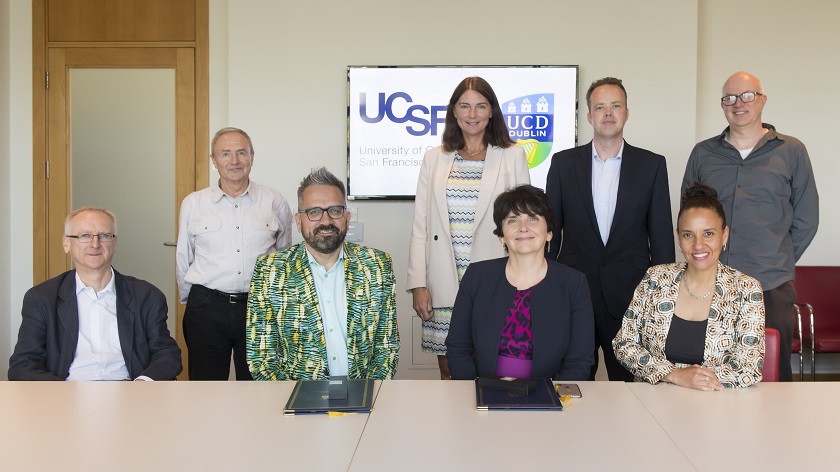 Professor Orla Feely, Vice-President for Research, Innovation and Impact, UCD said, “As Ireland’s global university, one of our strategic objectives is to further develop close links between UCD and leading institutions, such as the University of California, San Francisco.”

“The signed agreement builds on the already close relationship between both institutions and will result in the exchange of staff, students, ideas and knowledge in biosciences, a key research strength of both universities.”

The agreement between UCD and QBI builds upon a relationship that dates back nearly twenty years when Professor Krogan and Dr Gerard Cagney, UCD School of Biomolecular and Biomedical Science, collaborated on several projects. This collaboration included study visits by Dr Colm Ryan, UCD School of Computer Science and Dr Ariane Watson, Systems Biology Ireland that led to highly cited publications in the network biology field. The formalization of these existing ties now allows both institutions to strive towards bigger endeavors simultaneously.

Professor Walter Kolch, UCD School of Medicine, Director of Systems Biology Ireland, and co-organizer of the QBI/UCD symposium in 2020 described science as becoming a global enterprise in need of merging experts. 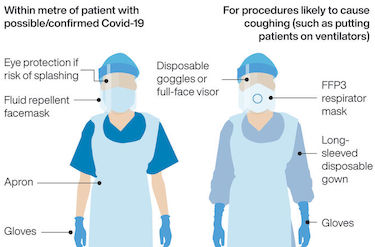 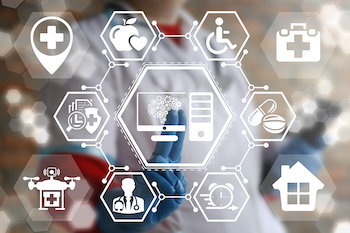