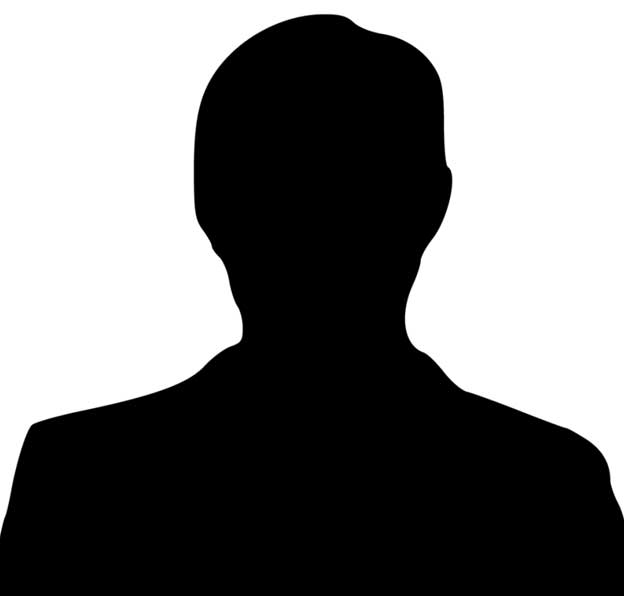 Professor Buckley is a physician-scientist with broad experience in clinical trial design and clinical pharmacology. After retiring from his position as Chief Medical Officer from ICON, a global leader in clinical trials and clinical drug development in2017, he co-founded Open Orphan DAC, a company focused on bringing orphan drugs to rare disease patients with high unmet medical needs. He is a non-executive director of DS Biopharma and of Afimmune, both development-stage pharmaceutical companies. He also is Chairman of Fighting Blindness, an Irish patient-led charity with a vision to cure blindness, support those experiencing sight loss and empower patients. 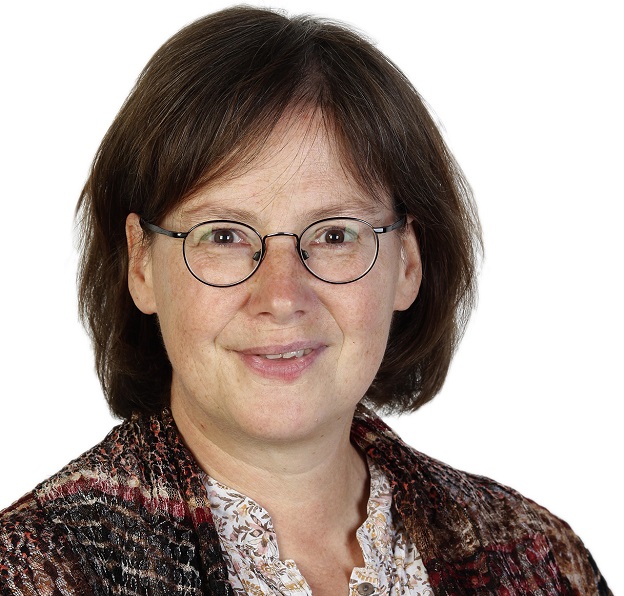 Dr. Gavin was awarded her PhD from the University of Geneva in 1992. She began her postdoctoral research at EMBL following this, rising through the ranks to the position of Director of Molecular and Cell Biology at Cellzome. In 2005 Dr. Gavin became an EMBL group leader, a Senior Scientist in 2011 and was elected EMBO Member in 2013. Dr. Gavin’s group’s research focuses on detailed and systematic charting of cellular networks and circuitry at molecular levels in time and space, using biochemical methods coupled to quantitative mass-spectrometry, to systematically link dynamic protein interaction networks to various phenotypes in model organisms, human cells and human pathogens.

David Harrison MD, DSc, FRCPath, FRCPEd, FRCSEd graduated from the University of Edinburgh and trained as a histopathologist. Whilst clinically specialising in liver and kidney, his research interests in cancer are broader, coming under the general banner of systems biology applied to pathology. He is currently Professor of Pathology in St Andrews, and Director of Development for Laboratory Medicine in NHS Lothian.   David holds honorary chairs in Florida and Edinburgh, the latter of these where he was Professor of Pathology for 12 years and Director of the Edinburgh Cancer Research Centre.  Alongside his clinical and academic work, David is director in several small biotech companies, he chairs the UK Committee on Carcinogenicity, is Chairperson of a number of Charities and is Deputy Chair of the Office of the Scottish Charity regulator. 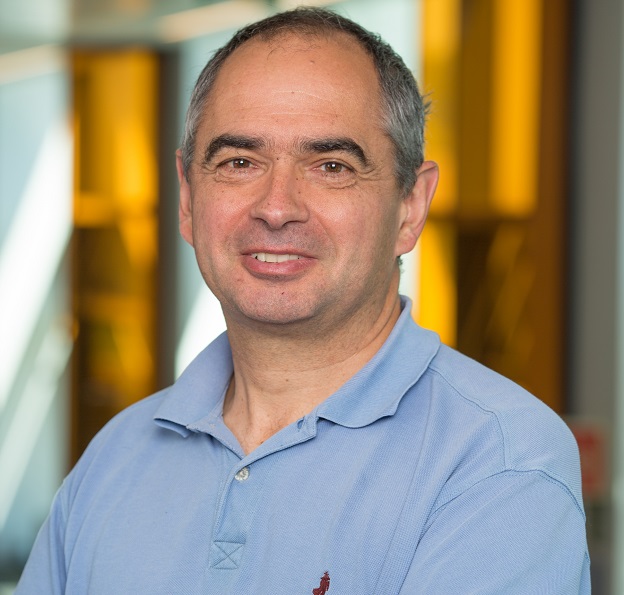 Dr. Sanseau has a PhD from University of Rennes in France and his post-doctoral training was at the Imperial Cancer Research Fund in London (now Cancer Research UK) in Immunogenetics. After this Post Doc, he joined GSK to work initially in the Genetics and Genomics Departments. He is currently the Head of the Computational Biology (CB) Department in Target Sciences at GSK (GlaxoSmithKline) and the GSK lead for Open Targets an innovative precompetitive collaboration between the Sanger Centre, the EBI (European Bioinformatics Institute), GSK and Biogen near Cambridge (UK). He serves on several academic advisory boards and funding panels in the UK and EU and has published more than 50 peer-reviewed scientific articles. The Computational Biology Department is working with multiple therapeutic areas at GSK supporting drug discovery and development projects using diverse bioinformatics approaches.

Prof. Serrano was awarded his PhD in Biochemistry from the Universidad Autónoma de Madrid in 1985, and he received his PhD in Cell Biology at the Centro de Biología Molecular (CSICUAM) of the Universidad Autónoma de Madrid in 1987 and the University of Cambridge in 1991. He continued his work in science in the laboratory of Medical Research Council (MRC), in the United Kingdom, where he focused his research on protein folding.

In 1993 he was appointed Head of Group at the European Laboratory of Molecular Biology (EMBL), in Heidelberg, Germany, and focused his work on protein folding and design. In 2003 Dr. Serrano assumed the position of Principal Investigator, and Head of the Structural & Computational Biology programme at EMBL. At the end of 2006, he moved back to Spain to direct the Systems Biology programme at the Centre for Genomic Regulation (CRG), where he also served as deputy director until his appointment as director in mid-2011. Currently, his research group focuses on synthetic biology, the engineering and design of biological systems.

Prof. Simons began his career in medicine at Massachusetts Institute of Technology and Yale University in 1984. After his clinical training, Prof. Simons completed multiple Postdoctoral studies before joining Harvard Medical School in 1993 as Assistant Professor of Medicine, rising through the ranks to become an Associate Professor of Medicine, Director of the Morse Coronary Care Unit and Director of Angiogenesis Research Center. In 2001 he was recruited to Dartmouth as AG Huber Professor of Medicine and Chief of Cardiology, subsequently becoming Director of Dartmouth Cardiovascular Center. Prof. Simons’ research focuses on biology of arterial vasculature and spans basic, translational and clinical areas of investigations. He led the first trials of therapeutic angiogenesis in the USA and his basic research discoveries have played an important role in moving the field forward. 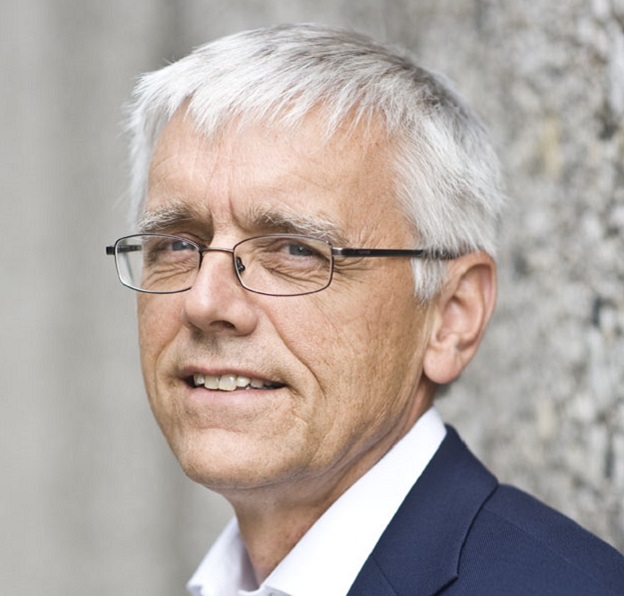 Making public and patient involvement in research a reality in Precision Oncology Ireland 08 January, 2021
€1.32 million in EU funding to support training the next generation of research leaders in precision oncology 09 December, 2020
Tweets by UCD SBI
TOP