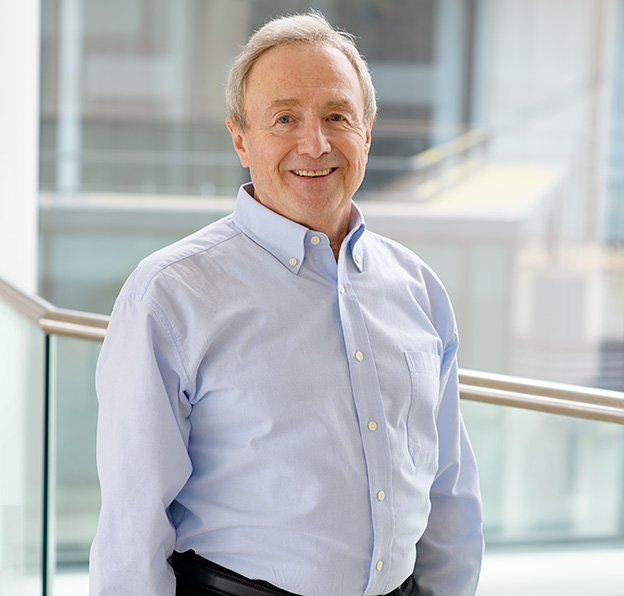 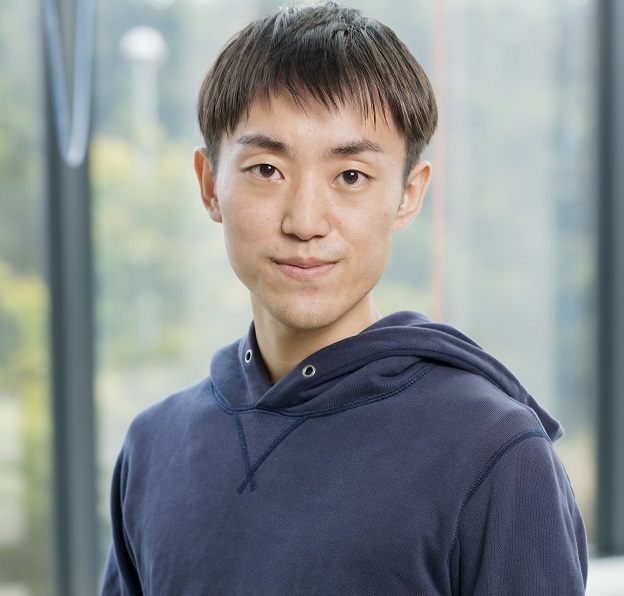 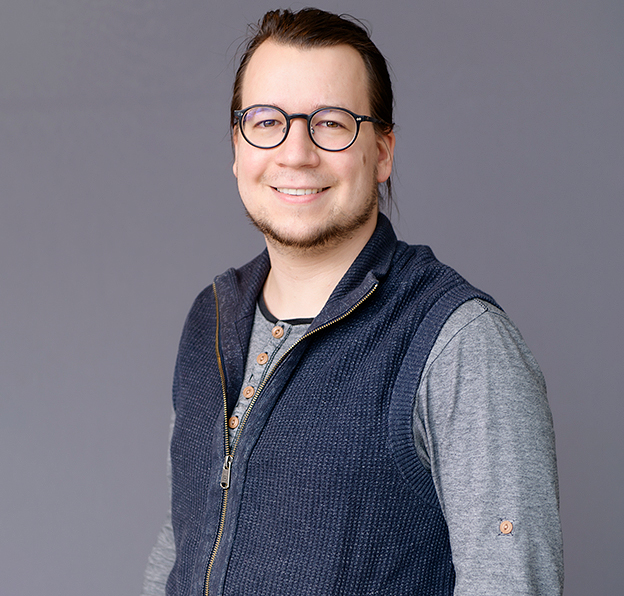 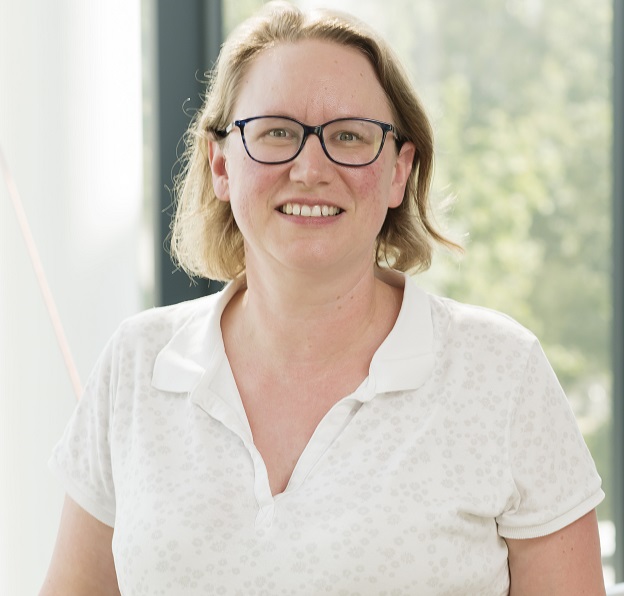 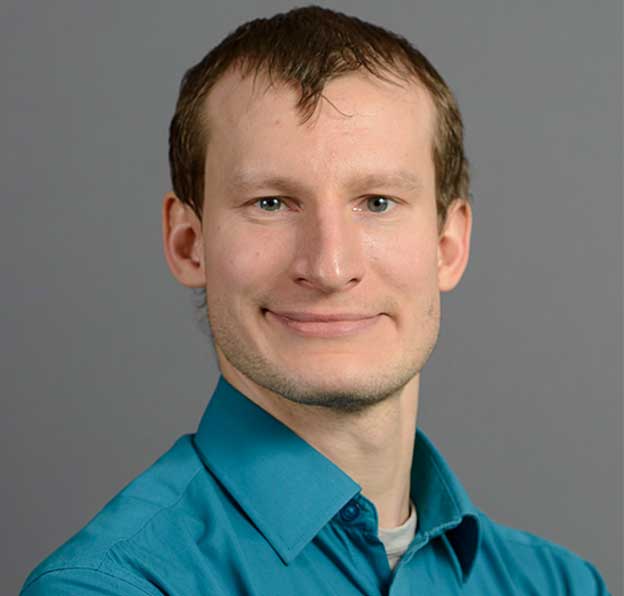 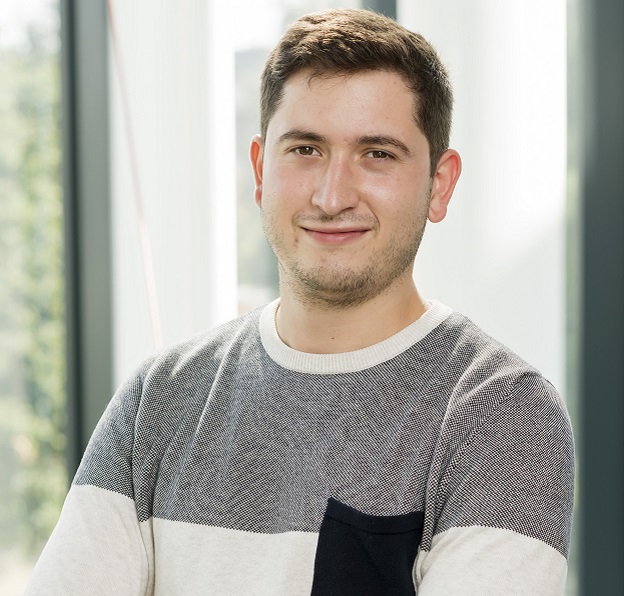 Kholodenko graduated with a Ph.D. in Biophysics from the Moscow Institute of Physics and Technology, Russia. He was then invited to work in the laboratory of Anatol M. Zhabotinsky, known for his studies of the Belousov-Zhabotinsky reaction. Afterwards, Kholodenko worked at the Moscow State University, where he has made crucial contributions to metabolic control analysis, such as the development of the control analysis of cellular systems involving direct enzyme-enzyme interactions, restricted diffusion and information transfer. Because of his unique combination of expertise in biochemistry, physical chemistry and mathematics, Kholodenko was invited to the Free University of Amsterdam, the Netherlands, by Hans Westerhoff. In 1997, Kholodenko joined the faculty of Thomas Jefferson University, where his group along with Dr. Jan Hoek and others developed the first systems biology model of the Epidermal Growth Factor Receptor signalling pathway. In 2009, he moved to Dublin to organise together with Prof Kolch, Systems Biology Ireland at UCD. 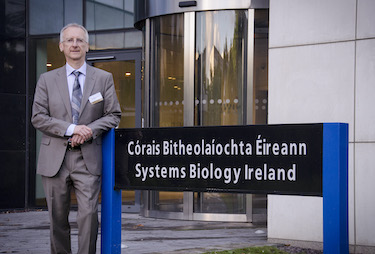 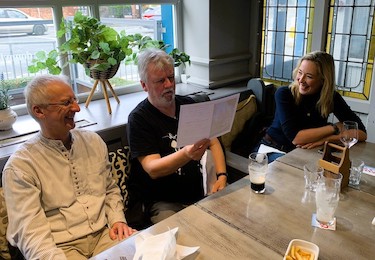