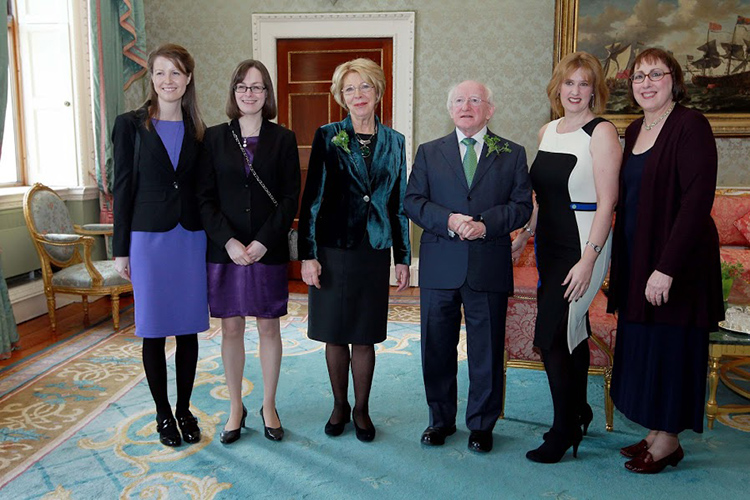 Related: Sociology at UCD ranked Number 1 in Ireland according to QS World Rankings

Elfrieda Carroll is an alumna of the BSc in Social Policy and Sociology programme. After attending St Kilian’s Deutsche Schule close by, UCD felt like a natural progression for her. Having developed a desire to help others from a young age, Elfrieda talks to us about her journey so far, from the best thing that has ever happened to her, a big life lesson learned during her J1 in the United States to giving back through her current roles as Drug and Alcohol Task Force Co-ordinator at the Health Service Executive (HSE), and formerly of Sign Language Interpreting Service as well as CEO at Relationships Ireland.

I came from a family of business people and the closest that came to social sciences was some of the economics areas covered. I wanted to do something different though. My mother became ill when I was 13 and seeing the care she was given at the time, really made me want to do something that would help others. This feeling remains with me even today so when it came to college, I initially wanted to do Speech & Language or Social Work.  My world fell apart when I did not get the points for either of those courses. However, the BSc in Social Policy and Sociology was my third choice on the CAO and I felt it offered me a way into Social Work through the Master’s programme.

As it turned out, this was the best thing that ever happened to me and gave scope for social policy, sociology, politics and community work. The classes were interesting and my class itself was very mixed with people from different backgrounds adding to a more interesting experience. Although I did not get my original choice, the content being covered was right up my street and I knew soon after the degree programme began that I had made the correct decision. Sociology looks at societal patterns, behaviour and so on. It’s all about people. Social Policy gives you knowledge on how we as a society govern, how policies can help curtail and change things.  Just look at divorce or gay marriage, these things did not exist in Ireland before the campaigns and policies were put in motion to help achieve them.

I’ve always believed that a BSc in Social Sciences is a very strong base degree to have and can lead you to so many different work paths and it has always stood to me.

I started out in Focus Point (now Focus Ireland) coffee shop. It was a place where homeless people could come to for lunch.  They would drop in for refreshments, chat with some of the staff and develop their social skills because life on the streets for many did not involve much socialising. In my final year at UCD I did a whole semester on community work and lots of that course became real to me, such as separating emotion from the process, meeting people where they are at and planning for their needs rather than prescribing what they should have, which really helped me. Linking my UCD learnings to my work situation boosted my own confidence and really gave me the tools to develop myself going forward. 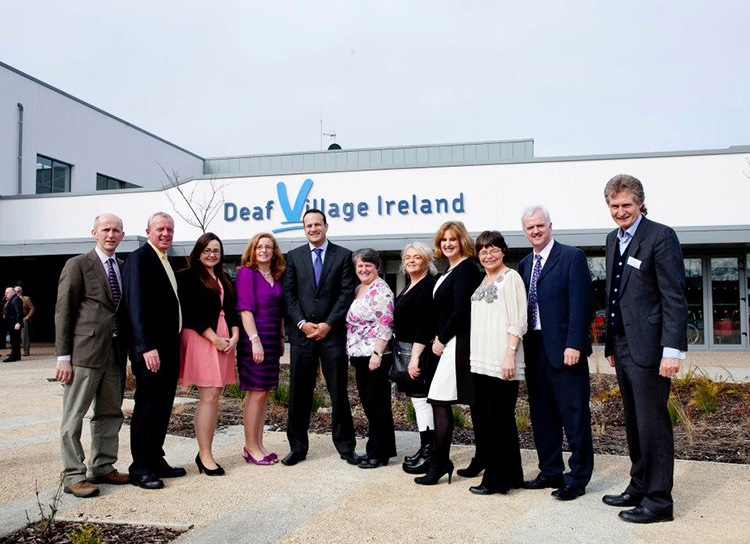 The skills you learn at UCD are super-transferrable. I am not a drug user, Deaf nor homeless but I was given the skillset to work with people of these communities. You also gain a degree widely accepted for postgraduate study, should you wish to do so.

I am half German and fundamentally believe in a job well done. I love to see change and I especially love to see people change for the better.  Working with a person whom most of society would write off as an alcoholic or homeless as beyond help, for example, you get a great sense of achievement when you see that person make improvements in their life and make good progress. Even if they sometimes relapse, you know they now have the knowledge that they can continue to learn how to make a better life for themselves.

One of the biggest lessons I learned was during my J1 summer trip, where UCD offered the opportunity to go to Chicago and work with people with learning disabilities. I went and worked in a community living facility with adults who were developing the skills to then live on their own.  I taught one girl how to make coffee as she would come in most mornings during my shift and watch intently as I put on a pot of coffee. She learned really quick and made the best coffee, way better than mine. I still remember it and that was 1994. When the summer was coming to an end I remember telling her that her coffee-making skills would really be appreciated by her new flatmates and they would be so lucky to have her as a master barista. My jaw dropped when she then told me that she didn’t drink coffee. I had assumed that she had liked coffee for 3 months, never once asking if it was something that would benefit her. It really taught me a lesson that stayed with me about boundaries, “is this for you or is it for me” is something I have always been conscious of ever since. That feeling has never left me.

Working with the Deaf community, I had been introduced to sign language during my J1 summer work experience and I came home to learn Irish Sign Language. During this time I also learned of the struggles Deaf people often face when communicating with the hearing population. When I joined Sign Language Interpreting Service there was an initial pilot programme of remote interpreting that I helped develop. Remote Interpreting is a video relay service which I initially thought would be used to conduct existing interpreting situations via video. However through the pilot we learned, it’s potential was far further reaching in that it would help out with the likes of phone calls for Deaf people- giving them the chance to interact with services without depending on friends and families. Since I left that organisation, I have proudly watched this service grow and go to places I had never imagined.

There’s an example of how this impacts people’s lives, on a promotional tour, one of the members of the group who lived in a rural setting told us that she felt isolated but could see how this video technology could change her life. This made me very emotional but immensely proud of the hard work that I and my team had done to achieve this and that we helped break down barriers previously in place.

I am conscious that leadership is an always-evolving process. Early in my career, I was more autocratic, however, as time has gone on I am a lot more collaborative now.  At CEO level, you need to think strategically. Not focusing on the now but on the effect, it will have further down the line.

My current role as Drug and Alcohol Task Force Coordinator at the HSE is not a leading role, it is about coordinating.  The group is responsible for the leading and delivery of the project. So it helps to have a wide range of experiences to be able to draw on for every situation. 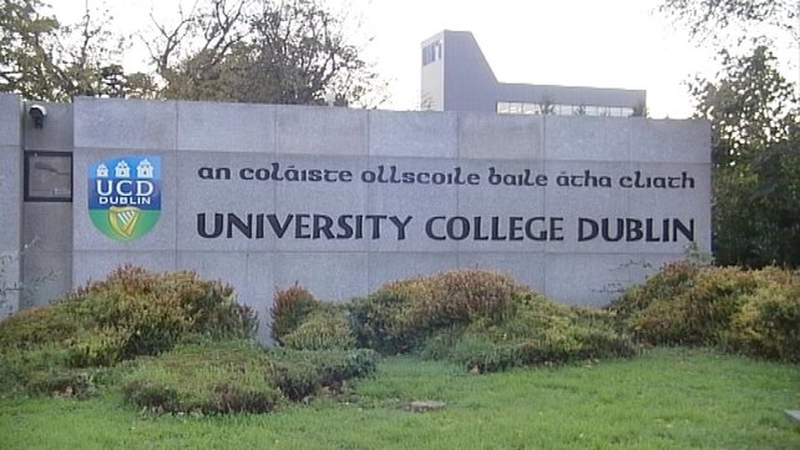 The UCD Alumni Network is something I love being part of. My own class-mates went in so many different directions both physically to different parts of the world and professionally with some becoming accountants, teachers, Gardaí and social workers, for example.

The mentoring side is what I really love at the moment and is very important to me and I immediately signed up to repeat the experience this year. What can I do to help young people starting off? It is not always easy starting off so if my experience as somebody who has worked my way up to management and CEO levels can help, I am all for it. It is important to realise that it is about the UCD student in this capacity and what they want, even if that is different to what their parents think they want.