UCD have three nominations for this year's RTÉ Sport Young Sportsperson of the Year award. James Culhane (Rugby), Eve McMahon (Sailing), and Israel Olatunde (Athletics) have all received a nomination.

James was part of the The Irish Rugby side who claimed this year's U20 Six Nations Grand Slam title. Ireland won only their third ever Grand Slam, and James was named the Player of the Championship. The UCD Ad Astra Elite Sports Scholar was a standout performer, putting in a series of sensational displays from the base of the scrum. 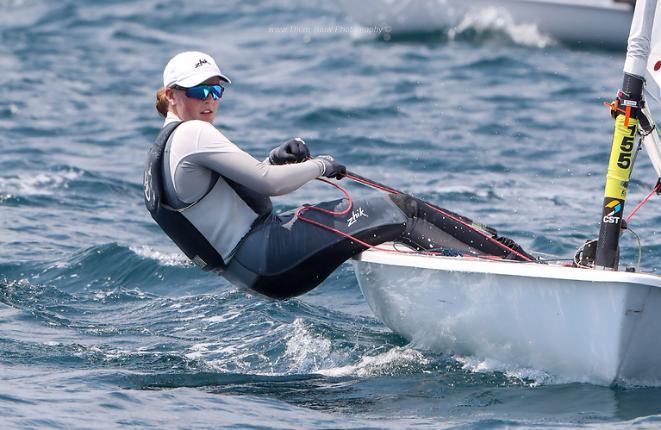 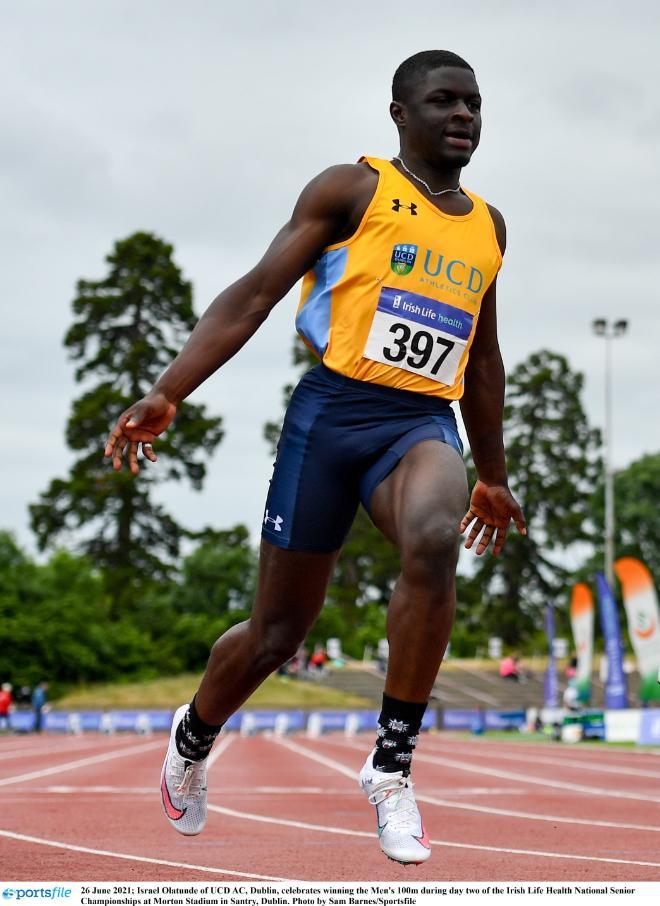 UCD Ad Astra Elite Athlete Israel Olatunde became the new fastest Irishman ever at the European Athletics Championship in Munich, when he finished sixth in the 100m final running in a time of 10.17 seconds. Israel enjoyed other notable success in 2022; Gold at the IUAA Indoor Track and Field Championships in the Men’s 60m, was selected for the World Indoor Championships in March 2022, and won his first national indoor title in 6.62 seconds.

Everyone at UCD Sport congratulates James, Eve and Israel. The winner is set to be announced live on RTÉ One on Saturday 17 December.