Conversations with the Contemporary:

A series of discussions about craft and context

Style is the writer’s ghost in the language machine: a series of decisions about what to write and how to write it which is both unconscious and deliberate. With this series UCD Writer in Residence Niamh Campbell is delighted to invite 8 writers to describe and discuss their process, craft, and the context of contemporary life – a world mediated by the internet, ruminating on recent history, making room for new stories, or pushing back against these – in relation to their work and their sense of style. We will talk about possible selves, multiple selves, found or concrete iterations of ‘self’; the self online, the self on drugs, the embodied or disembodied self; destruction, confession, reconstitution, and the experience of launching a debut. 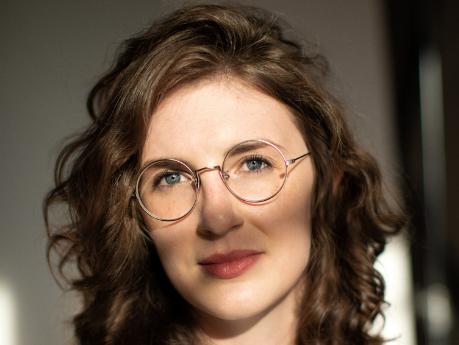 Lauren Oyler's essays and criticism have appeared in the New Yorker, the New York Times Magazine, the London Review of Books, Harper's, the Guardian, Bookforum, and other publications. Her first novel, Fake Accounts, was published in February by 4th Estate. 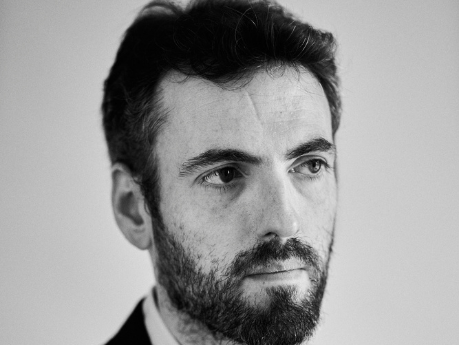 Kevin Power is the author of two novels, Bad Day in Blackrock (2008) and White City (2021). He has written for The New Yorker, The Guardian, The Irish Times, The Stinging Fly, and many other places. He is Assistant Professor of Literary Practice in the School of English, Trinity College Dublin, where he teaches on the MPhil in Creative Writing. 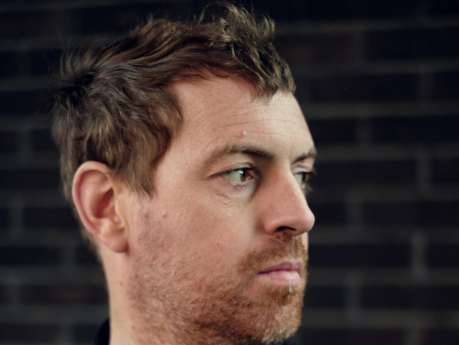 Adrian Duncan is an artist and writer based in Ireland and Berlin. His debut novel Love Notes from a German Building Site, published by The Lilliput Press and Head of Zeus, won the 2019 John McGahern Book Prize. Duncan's second novel A Sabbatical in Leipzig was published in 2020. His collection of short stories Midfield Dynamo will appear with The Lilliput Press in March 2021. In 2020/21 he exhibited, in collaboration with Feargal Ward, a large-scale film/sculptural installation work titled The Soil Became Scandinavian, at VISUAL, Carlow. 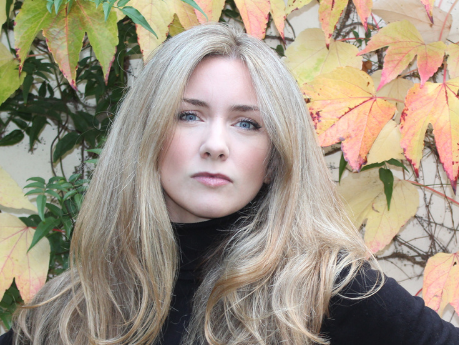 Sue Rainsford is an Irish fiction and arts writer living in Dublin. She is a recipient of the VAI/DCC Art Writing Award, the Arts Council Literature Bursary Award and a MacDowell Fellowship, and has been awarded residencies by such institutions as IMMA and Maynooth University. Her debut novel, Follow Me To Ground, received the Kate O’Brien Award when it was first published in Ireland by New Island Books, was long-listed for the Desmond Elliot Prize and the Republic of Consciousness Award when it was published in the UK with Doubleday, and received starred reviews from Publishers Weekly and Kirkus Reviews when it was published in the US with Scribner. Recent commissions include her short story "Shorn" for Spoken Stories: Independence, which was read by Saoirse Ronan on RTÉ Radio 1. Sue's second novel, Redder Days, is forthcoming in March 2021 with Doubleday. 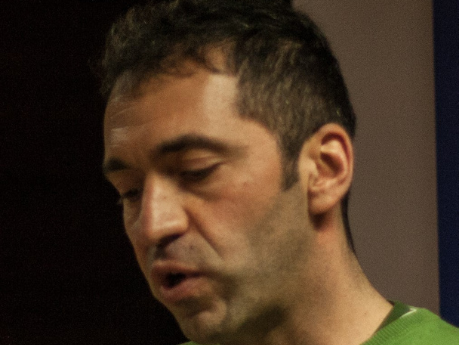 Christodoulos Makris has published three books of poetry - most recently this is no longer entertainment: A Documentary Poem (Dostoyevsky Wannabe, 2019) - as well as several pamphlets, artists' books and other poetry objects. His practice is rooted in contemporary experimental, cross-disciplinary, hybrid and collaborative poetics, and his work is concerned with language use, modes of communication, multiple/shifting identities, and the conflation of the public and the private enabled by digital technologies. In 2018/19 he was Writer in Residence at Maynooth University, and he received a 2020/21 Literature Project Award from Arts Council Ireland. He is the poetry editor at gorse journal and associated imprint Gorse Editions. 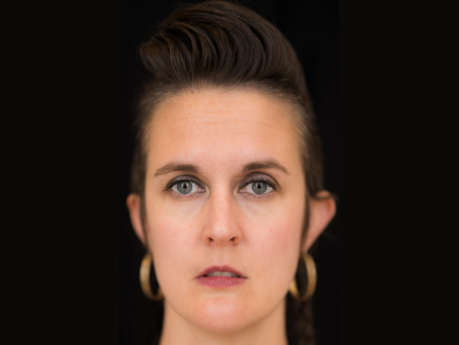 Kimberly Campanello’s most recent project is MOTHERBABYHOME, a 796-page poetry-object comprising conceptual and visual poetry on the St Mary’s Mother and Baby Home in Tuam. She was recently awarded an Arts Council Ireland Literature Project Award for a digital writing collaboration with Christodoulos Makris and Fallow Media, as well as a Markievicz Award and residencies at the Heinrich Böll Cottage on Achill Island and the Centre Culturel Irlandais in Paris. She leads the BA English Literature with Creative Writing and supervises PhDs in innovative poetry at the University of Leeds. 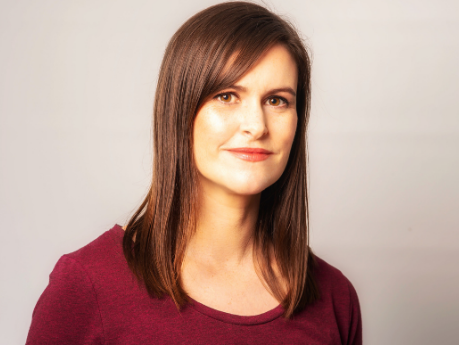 Eimear Ryan's debut novel, Holding Her Breath, is forthcoming from Penguin Sandycove. Her writing has appeared in Granta, Winter Papers, The Dublin Review and The Stinging Fly. She is a co-founder of the literary journal Banshee and its publishing imprint, Banshee Press. She is the 2021 Writer in Residence at UCC. From Co. Tipperary, Eimear now lives in Cork city. 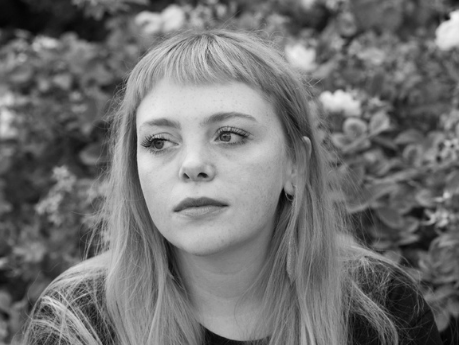 Megan Nolan lives in London and was born in 1990 in Waterford, Ireland. Her essays, fiction and reviews have been published in The New York Times, The White Review, The Sunday Times, The Village Voice, The Guardian and in the literary anthology, Winter Papers. She writes a fortnightly column for the New Statesman. Her first novel Acts of Desperation was published in March 2021 by Jonathan Cape in the U.K. and Little, Brown in the USA.