Research and Impact in Culture and Society 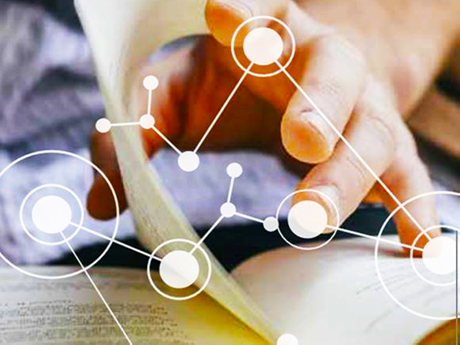 The Arts and Humanities Research Advisory Network provides dedicated research advice for our staff and creates opportunities to deepen our inter-disciplinary connections.

Conversations Across the Sea 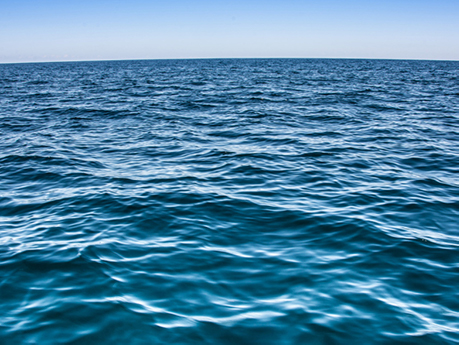 The College of Arts and Humanities is delighted to present our first UoN and UCD U21 'Conversations Across the Sea' Research Seminar Series. The Series launches our recently established University of Nottingham and UCD Arts and Humanities collaboration under Universitas 21 (U21). Our collaboration on research and the graduate experience demonstrates how Universitas 21 (U21) as a leading global network of research-intensive universities empowers us as members to share excellence, collaborate across borders and nurture global knowledge exchange. 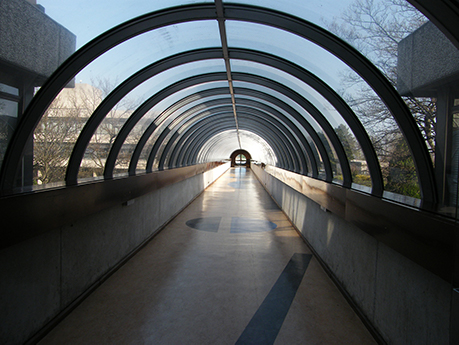 The UCD College of Arts and Humanities has a close working relationship with a diverse range of dynamic UCD Institutes and Centres: 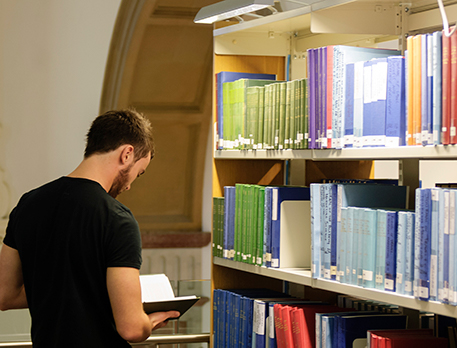 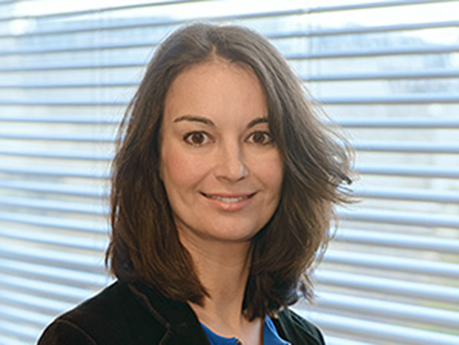 Professor Porscha Fermanis, Principal Investigator, and her team are undertaking the SouthHem project.
SouthHem is a five-year (2016-2021) comparative study of the literary outputs and mediating institutions produced by British settlers, indigenous populations, and mixed-race peoples in the British-controlled Southern Hemisphere and Straits Settlements from 1780-1870. The project focuses on three transnational zones: ‘Zone 1’ (Oceania): Australia and New Zealand; ‘Zone 2’ (Southern Africa): Cape Colony and Natal; and ‘Zone 3’ (Straits Settlements): Singapore, Penang, and Malacca. The literatures considered in this context include writing in English, translations into English, transcriptions, and writing in languages of origin. 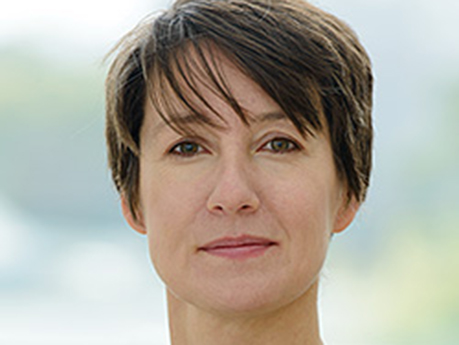 Led at UCD by Associate Professor Catherine Cox, School of History, and funded by the Wellcome Trust, this project undertakes historic research into topics that resonate with current concerns about health in Irish and English prisons. A collaboration with Professor Hilary Marland, (University of Warwick), the research team produce peer-view publications and other academic outputs and with policy makers and partners from the cultural sector. We produced numerous public engagement projects including policy workshops, visual art interventions, and theatrical productions.