What has the Covid-19 crisis revealed about ageing in contemporary culture? How have older age groups been represented during this crisis?

There are many emerging stories in the global Covid-19 crisis, stories of sickness, death, lockdown, isolation, unemployment, alongside stories of human resilience, solidarity and hope for sustainability, social inclusion and fairness.

However, from an early point, the discourse on older people was controversial and troubling. While the intent was to protect vulnerable cohorts from infection, this well-intended policy resulted in severely restricted freedom and mobility over an extended period of time, causing mental and other health issues.

Against this backdrop, this UCD Humanities Institute webinar asks what are the blind spots and biases that Covid-19 has revealed in public discourse, political rhetoric and narratives of experience?

Read more about the contributors: 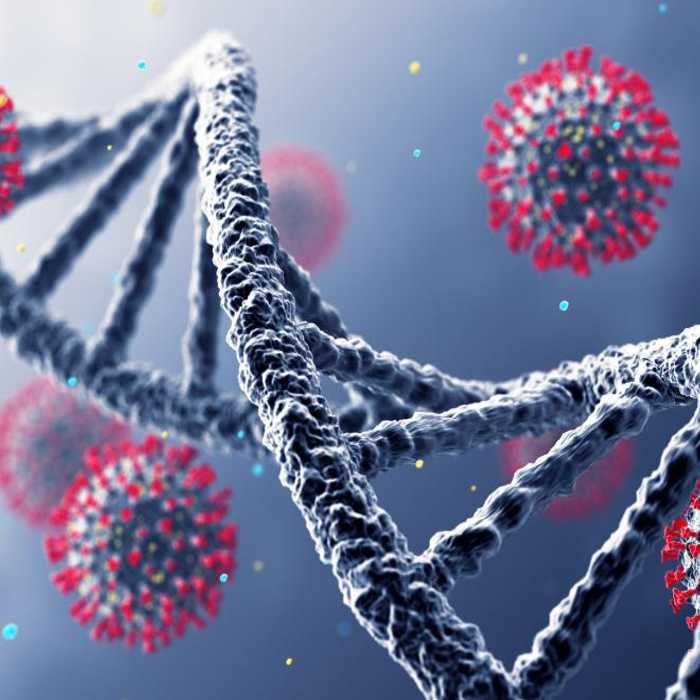 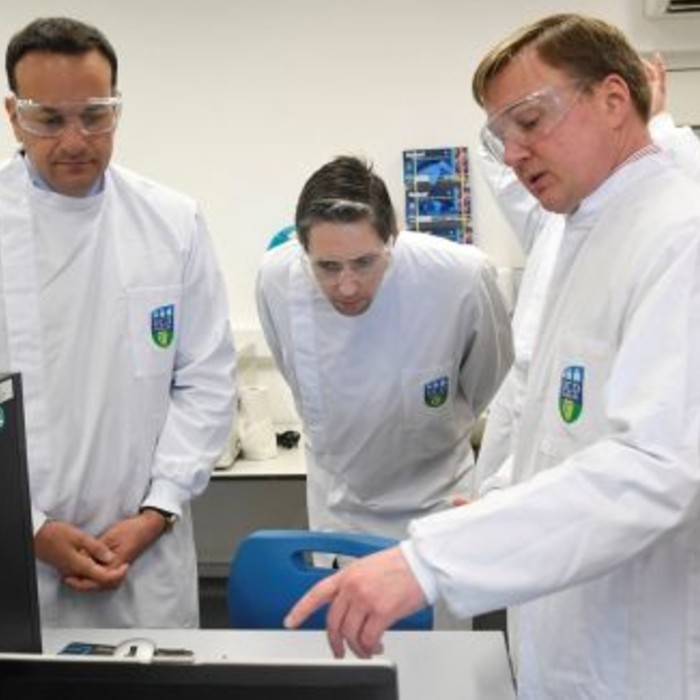 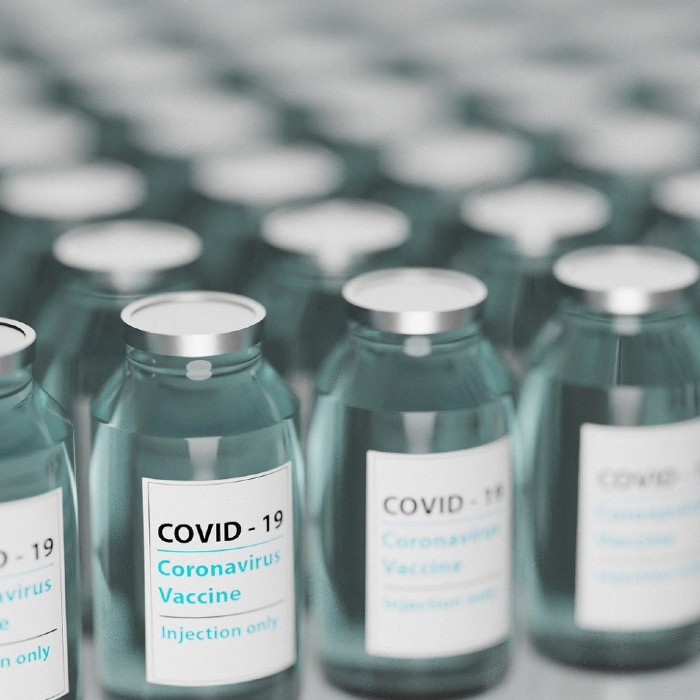